Shopping for a new home? How about Neverland Ranch. 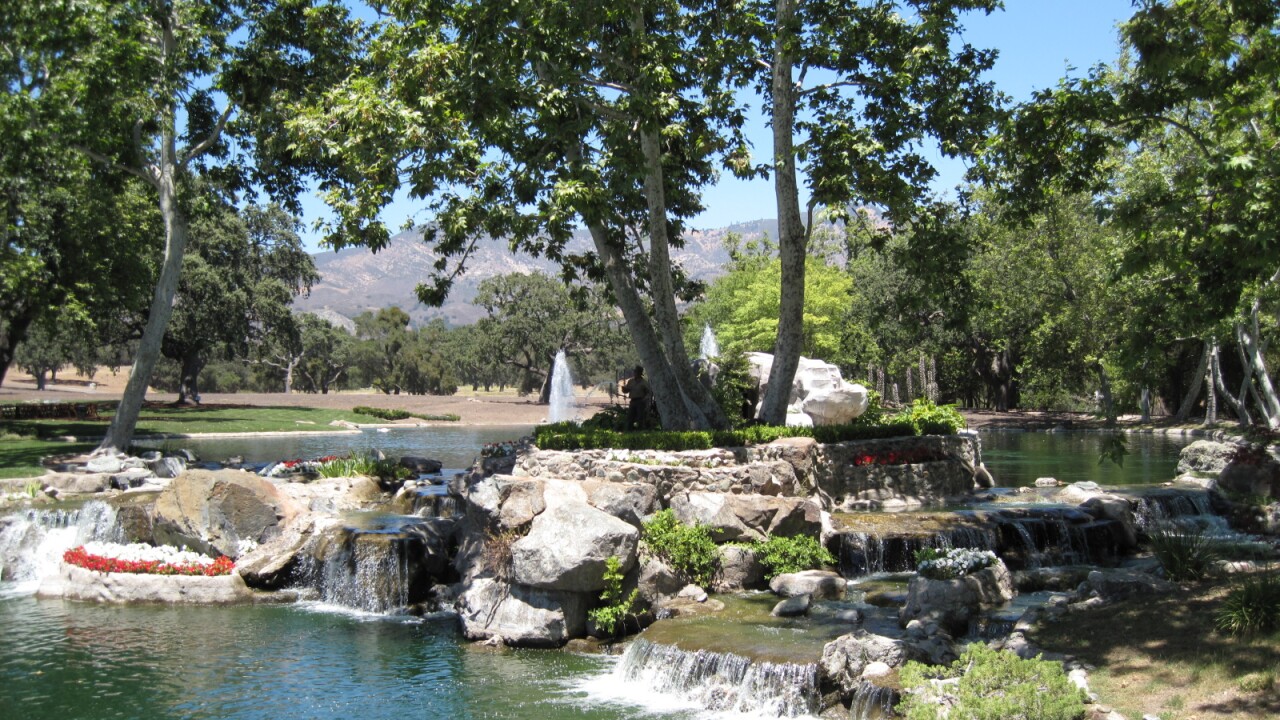 LOS ANGELES — Michael Jackson’s Neverland Ranch could be put up for sale, according to the investment company that owns a controlling interest in the estate.

Tom Barrack’s Colony Capital got a major stake in the 2,700-acre California property when it bailed Jackson out of financial trouble in 2008, a year before the singer died while preparing for a comeback concert tour.

Jackson essentially abandoned the property after his 2005 acquittal on child molestation charges in Santa Barbara County, where Neverland is located.

Barrack “is considering” selling he rural property, which is surrounded by rolling hills and cattle ranches, but it has not yet been listed for sale, according to Owen Blicksilver, the spokesman for Colony Capital.

Michael Jackson’s estate still owns a minority interest in Neverland, but there is no indication from its executors that they are considering buying out Colony Capital’s stake to preserve it.

“We are saddened at the prospect of the sale of Neverland which, under the agreement negotiated during Michael’s lifetime, Colony has the right to sell,” the Jackson estate said in a written statement Thursday.

The estate’s statement said it would “maintain Michael’s family home in Encino, including its iconic recording studio there,” as part of his legacy. It also pointed to other legacy projects such as Cirque du Soleil’s Michael Jackson ONE show in Las Vegas.

“We hope and trust that any new owners of Neverland will respect the  historical importance and special nature of this wonderful property,” the Jackson estate said. “Michael’s memory lives on in the hearts of his fans worldwide.”