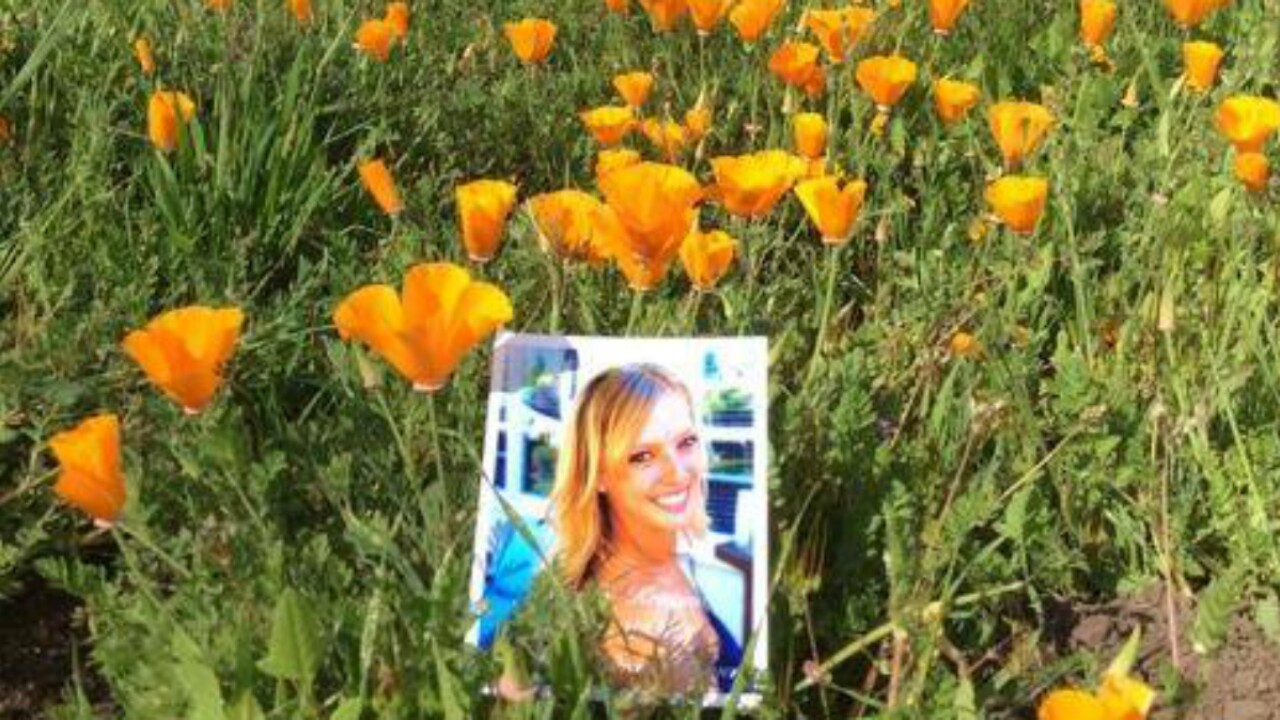 CHICO, Calif. — A young precious life was taken too soon after an alleged drunk driver struck and killed a 21-year-old college student while she was riding her bike. Along a busy road in Chico, Calif., a memorial for Kristina Chesterman was created in her memory.

Kristina was going to be a nurse, but she had a lot of other dreams that no one really knew about, until a few months ago, when her mom and dad went to clean out her old apartment, according to CBS News.

“I opened up a drawer and I found just this make-up bag,” her mom Sandra said.

Inside the bag there was no makeup but instead, Sandra found a single sheet of notebook paper: Her daughter’s bucket list.

“I mean what kid writes a bucket list? There’s not many,” Sandra said. “She wanted to tour Niagara Falls. Save someone’s life, which she did that, many times over by donating her organs, she saved lives. This next one makes me laugh. She wanted to break up a fight between two guys over her, which I think is so cute. And I don’t know that it ever happened, but it should have.”

After reading her daughter’s bucket list, Sandra and her husband David knew exactly what they had to do.

“Because she didn’t get to do this, we wanted to complete it for her,” said David.

Sandra and her husband have been fulfilling their daughter’s bucket list.

They told CBS News a few weeks ago they crossed Niagara Falls off her list.

They’ve taken flying lessons and run through a field of poppies.

But the best part: Sandra and David aren’t the only ones going through Kristina’s list right now.

After posting it on Facebook, thousands of people, have shared their own personal lists on ‘Remembering Kristina Chesterman’ Facebook page.

Sandra is amazed and thankful that out of something so tragic people are coming together to fulfill their own dreams.

“It’s hard still to get up in the morning, but this is what does it. This is what gets me up,” adds Sandra.