Mom: Teacher took away desk, made girl sit on floor for weeks as punishment 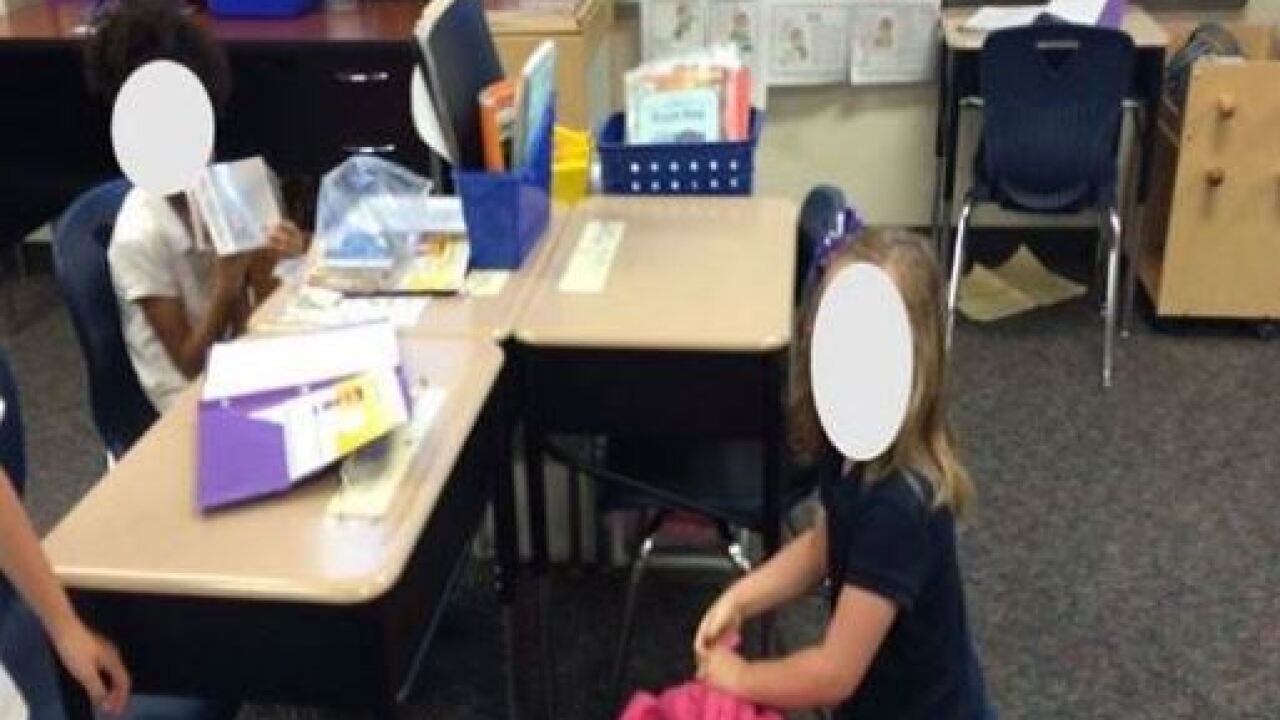 HOUSTON, Tex. — The mother of a first grade student is upset after she claims her daughter’s desk was removed as a form of punishment, according to KHOU.

The mother said the girl drew a picture on her desk and got in trouble. The mom received an email from the teacher about the incident.

“She lost her recess, she went to the principal’s office and then she had to wash the desk and that was it,” the mother told KHOU. “I was never told that her desk was removed.”

The next day, the desk was gone. The girl was reportedly told she would not get her desk back until second grade. She sat on the floor for more than four weeks before she told her parents.

School officials investigated and reprimanded the teacher for her classroom management. The school system also released a statement:

“The family has been offered multiple opportunities to transfer their child, either to another teacher within the school or to any elementary school in the district where enrollment is not capped.”