Does your Facebook feed have a Middle East bias? 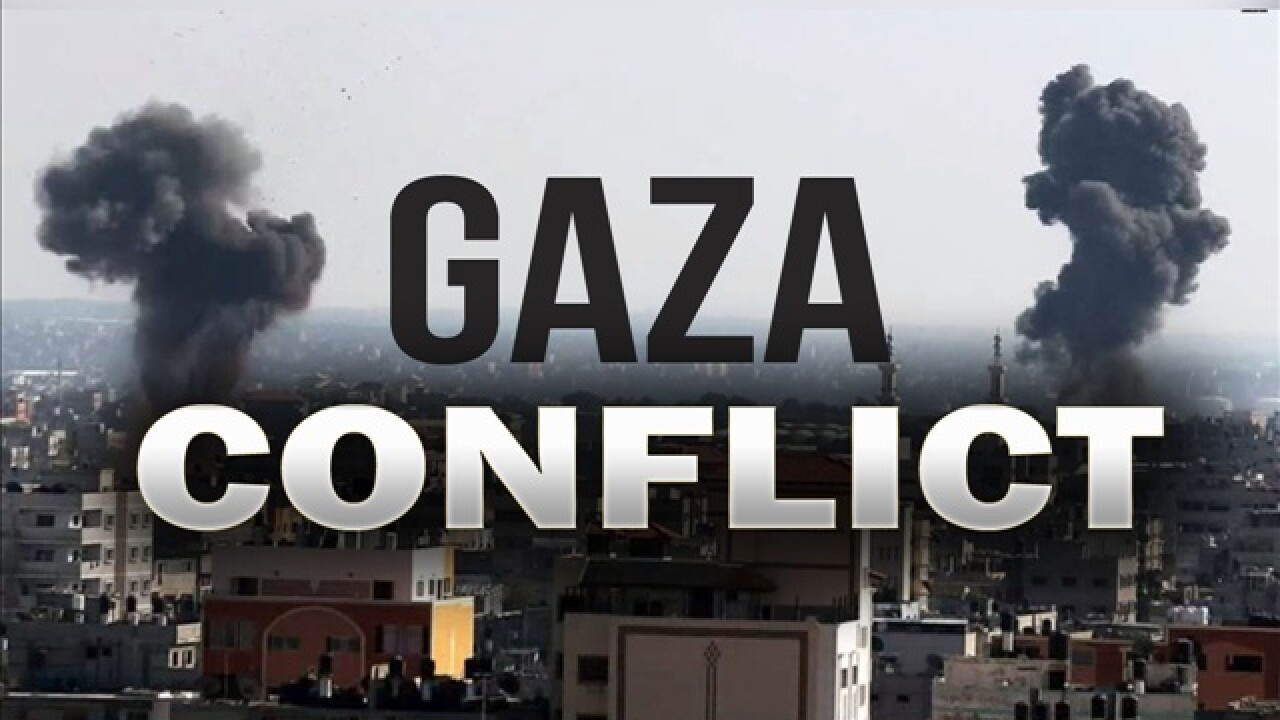 My Facebook feed is suddenly depleted of the usual smiling selfies and is now raging with photos, videos and links to news articles about the war going on between Hamas and the Israeli military.

Everyone, it seems, has become their own curator of the news about this conflict.

Many of the posts in my feed are about the media bias much of my family and friends perceive in the coverage. A much clearer-cut bias, though, is the one your Facebook feed might have.

Some Jews and Muslims on Facebook may have noticed that their own feeds are replete with stories sympathetic to “one side” and possibly even hostile to the other side.

As a journalist, it feels encouraging to see people so enthralled with the news of our times that they’re compelled to share it with everyone they know.

But as a 28-year-old who knows plenty of my friends get their news only through their Facebook feed, I’m concerned.

I don’t fault Facebook for creating an algorithm that feeds us the stories we’re most likely to “Like” and share, based on what our friends are already liking and sharing. Undoubtedly, the attempt by Facebook engineers to keep us more engaged with our feed never intended to affect the balance of Middle East news coverage.

My fear is that they’re no longer seeing the variety of reports from seasoned correspondents who go to painstaking lengths to give a complete and encompassing account of the stories in both in Israel and Gaza.

Facebook, on the other hand, is programmed to feed up the news from one side: your friends’ perspectives.

“It’s not just Facebook,” Eli Pariser, author of the “The Filter Bubble,” warned in his TED talk about the dangers of a customized Internet.

Pariser points out that a simple Google search of “Egypt,” for example, will generate a completely different result and even different news articles customized for each user.

“There’s a whole host of companies that are doing this kind of personalization. Yahoo News, the biggest news site on the Internet, is now personalized. Different people get different things,” Pariser said. “This moves us very quickly toward a world in which the Internet is showing us what it thinks we want to see, but not necessarily what we need to see.”

For every person posting a story sympathetic to “their” side, they should take a moment to contemplate that someone else’s Facebook feed is likely filled with the stories with the opposite bias.

This week, I interviewed the two university students who started the Facebook page and hashtag “Jews & Arabs Refuse To Be Enemies.” One is an Israeli Jew and the other a Syrian-born American Muslim. They said they were inspired to create the social media campaign, in part, because of the often vitriolic nature of what they’ve seen posted about Israel or the Palestinians on their own feeds.

For many people, the one-sidedness of their Facebook feed might actually be a sign of something they’re missing far beyond their feed: a lack of friendships they have across religious and ethnic lines.

A few of my friends have even written status updates saying that they’ve defriended people on Facebook or been defriended for posting opposing views about this war.

Muslims defriending Jews and vice versa — just making the Facebook feed even more biased and insular from an opposing perspective or a shared news story which may be hard for one side to stomach.

I admit that there are many important and intriguing stories about the war I’ve come across through my feed.

Social media offer a slice of the story, but they just can’t provide a holistic understanding of the news, much less the Middle East.

Watching a newscast or reading a newspaper’s website seems even more essential now to ensure you’re confronting the opinions and reports that challenge your own perceptions and your friends’ convictions.

I just hope my friends will spend the time reading and watching the nuanced stories from credible journalists as they do from the friends on their Facebook feed.

If not, what’s arguably the world’s most intractable conflict may only be seen by many through the world’s largest echo chamber.