Police: Calif. toddler dies after getting trapped in hot car 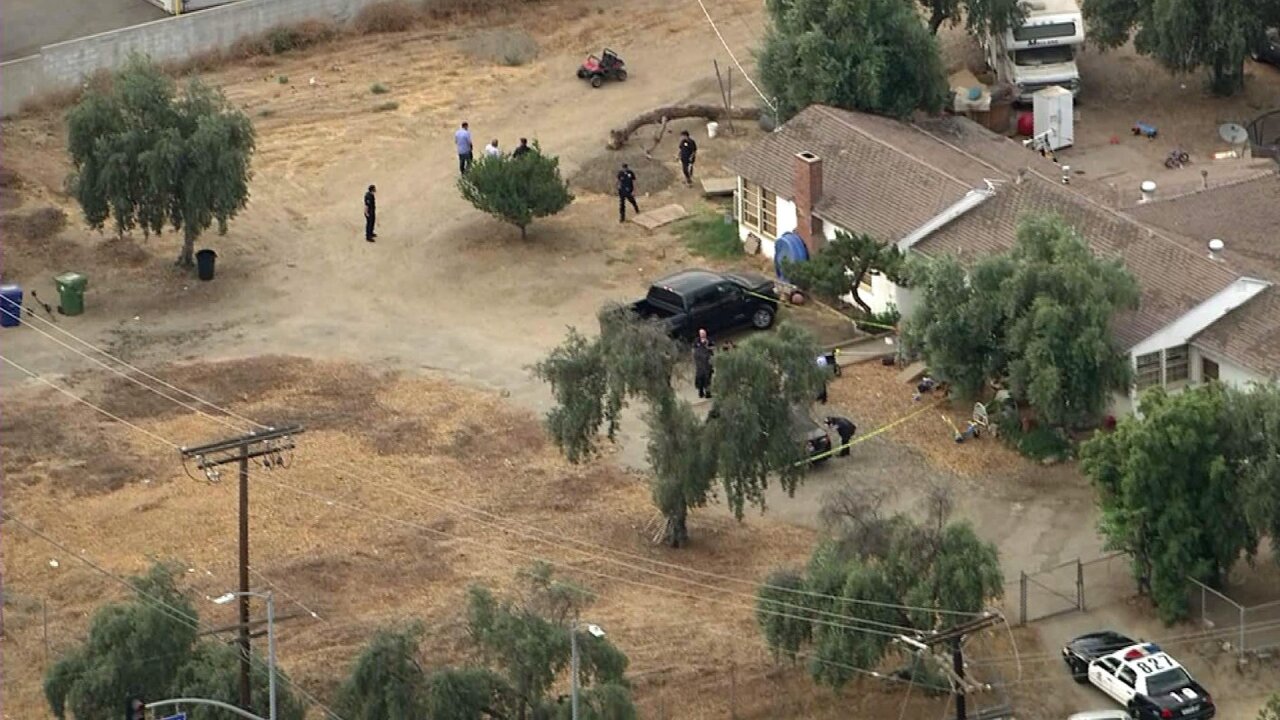 A 3-year-old boy in Southern California died Wednesday after he climbed into an unlocked car on a hot summer’s day and was trapped, police said.

The toddler was playing alone in the front yard of his house in Sylmar while his parents were home when he got into the car and couldn’t get out, said Officer Bruce Borihanh with the Los Angeles Police Department.

Police told CNN affiliate KABC that the boy’s father woke from a nap and found the boy unresponsive. It was unclear how long the child was in the car, KABC reported.

The toddler was rushed to the hospital but was pronounced dead.

Police are investigating, but they do not suspect any foul play, Borihanh said.

The case of a Georgia father accused of intentionally leaving his toddler son to die in a hot car has drawn national attention to a recurring nightmare.

About 625 children in the United States have died of heatstroke in cars since 1998, including 19 this year and 44 last year, according to data compiled by San Francisco State University meteorology lecturer Jan Null.

Based on an examination of media reports in 606 of those cases, Null found that 51% of the children were “forgotten” by the attending caregiver, as opposed to children who were left in cars knowingly (18%) or who entered an unattended vehicle (29%).

“It’s reasonable to call this an epidemic,” said memory expert Dr. David Diamond, a scientist at the James A. Haley Veterans’ Hospital in Tampa, Florida, who is often consulted on such cases. “It happens, on average, once a week from spring to early fall.”