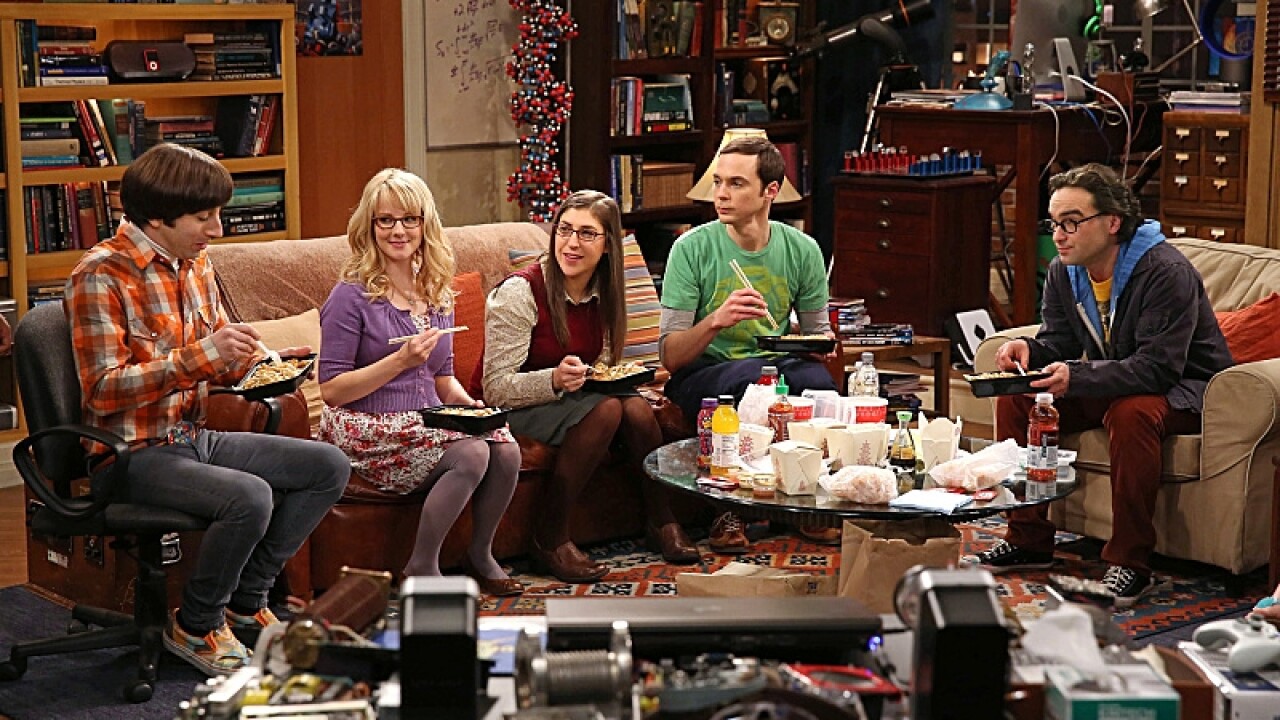 The cast of CBS’s hit show The Big Bang Theory.

(CNN) — Brace yourselves, “Big Bang Theory” fans: Production on the CBS comedy has been put on pause.

Warner Bros. Television has confirmed that because of “ongoing contract negotiations,” production on “The Big Bang Theory’s” eighth season has been postponed. It was originally scheduled to begin on Wednesday.

In March, CBS renewed “The Big Bang Theory,” which has been viewers’ No. 1 comedy since the 2010-2011 season, for three more years. But according to The Hollywood Reporter, which first reported on the production holdup, stars Jim Parsons, Kaley Cuoco, Johnny Galecki, Kunal Nayyar and Simon Helberg have yet to reach a new contract deal with WBTV.

THR has heard that Cuoco, Galecki and Parsons are seeking a sizable pay increase that would take them from $325,000 per episode to up to $1 million per episode, in addition to having a piece of backend profits.

Helberg and Nayyar are also said to be negotiating for a pay raise, while stars Mayim Bialik and Melissa Rauch reportedly landed a pay hike last September.

It isn’t known how long the production delay will last, but CBS has already scheduled the comedy to return on September 22.