George Zimmerman back on ‘patrol’ in Florida? 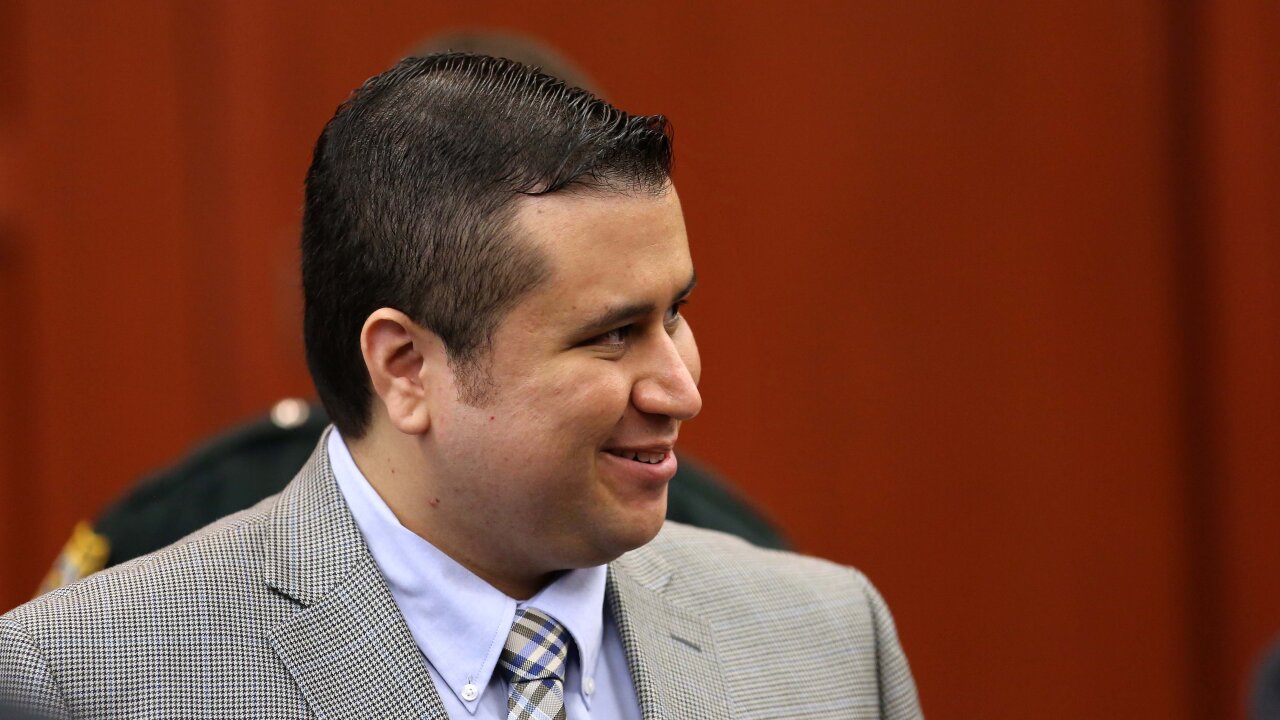 George Zimmerman smiles during a recess in Seminole circuit court on the 6th day of his trial, in Sanford, Fla., Monday, June 17, 2013. Zimmerman is accused in the fatal shooting of Trayvon Martin.

DELAND, Fla. – Former neighborhood watch captain George Zimmerman was spotted back on patrol this weekend in Central Florida, this time outside a store in DeLand that sells motorcycles, guns and ammunition.

The owner of Pompano Pat’s sent a statement to CNN denying that Zimmerman, who was acquitted last year in the shooting death of unarmed Florida teen Trayvon Martin, was an employee.

“George is a personal friend,” Pat Johnson said in the statement. “My store was robbed recently and George was just keeping an eye on things as a friend.”

Thieves stole rifles and mini-bikes from the store this month, according to CNN affiliate WKMG.

A police officer who was patrolling the area early Sunday morning spotted a truck behind the business, ran the license plate and discovered that the vehicle belonged to Zimmerman, according to a police report.

Another officer who responded as backup said that Zimmerman told them he had permission to be on the property and that he was there with his dog “in order to keep an eye out,” according to the report.

This isn’t Zimmerman’s first run-in with the law since being found not guilty in July 2013 of murder and manslaughter in the death of 17-year-old Martin.

He was pulled over three times by police: twice for speeding and another time for having window tint that was too dark. He was arrested in September in an alleged domestic dispute with his then-estranged wife. No charges resulted from the incident.

He was also arrested in November, accused of pointing a gun at his girlfriend. No charges were filed in that incident, either.

In the days following Zimmerman’s not guilty verdict, Pompano Pat’s offered Zimmerman a free gun, according to WKMG. Since Zimmerman was not convicted of charges related to Martin’s death, he can legally carry a gun, although it is unknown whether he was armed while guarding the store.