‘Greedy’ ABC worker steals $239,000 that was supposed to save lives 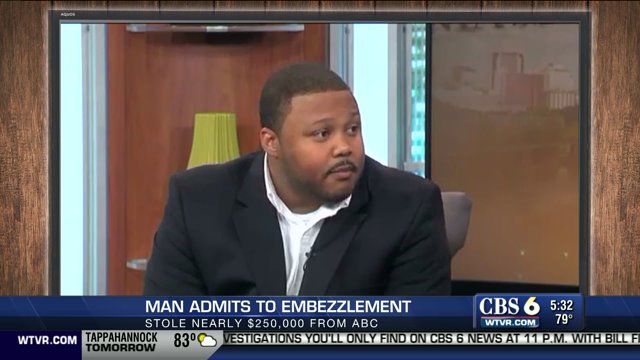 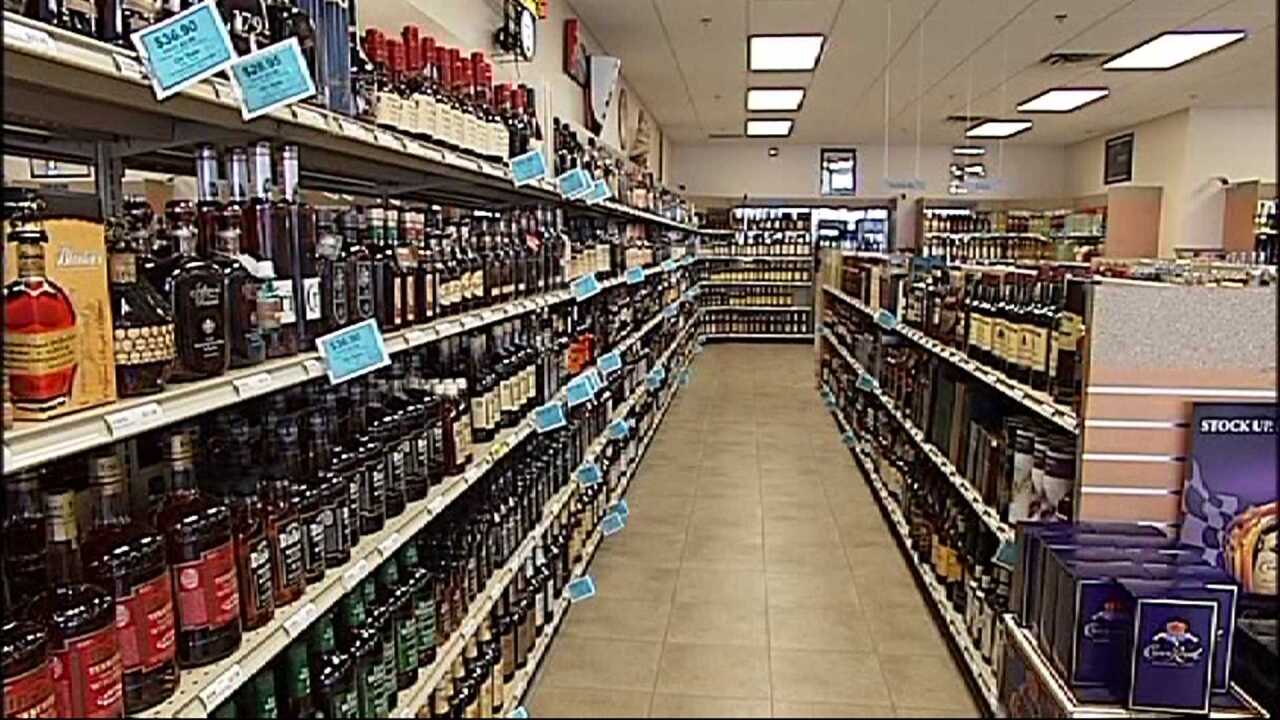 According to a criminal complaint filed in U.S. District court, Hammond admits to stealing from an ABC program that receives federal funds. Hammond worked for the Virginia Department of Alcoholic Beverage Control as an Education Coordinator for its Youth Alcohol Drug Abuse Prevention Program or YADAPP.

Virginia’s Attorney General Mark Herring says it was a simple case of greed that led Hammond to use his position to steal money from the program that aims to curb underage drinking.

"He would arrange for others who were not providing any educational services to get the checks. They would cash them and then a portion of the money would go back to Hammond,” Herring explained.

When ABC officials uncovered the discrepancies during an internal audit, they contacted Virginia State Police and the Virginia Attorney General’s office.

Investigators say Hammond’s scheme started back in 2009. In 2012 he appeared on WTVR to talk about the very program he would later admit to stealing from.

ABC officials say they have since added additional financial controls to prevent that type of theft from happening again. Attorney General Mark Herring says Hammond will be required to pay restitution.