OkCupid set up bad dates in ‘an experiment’ 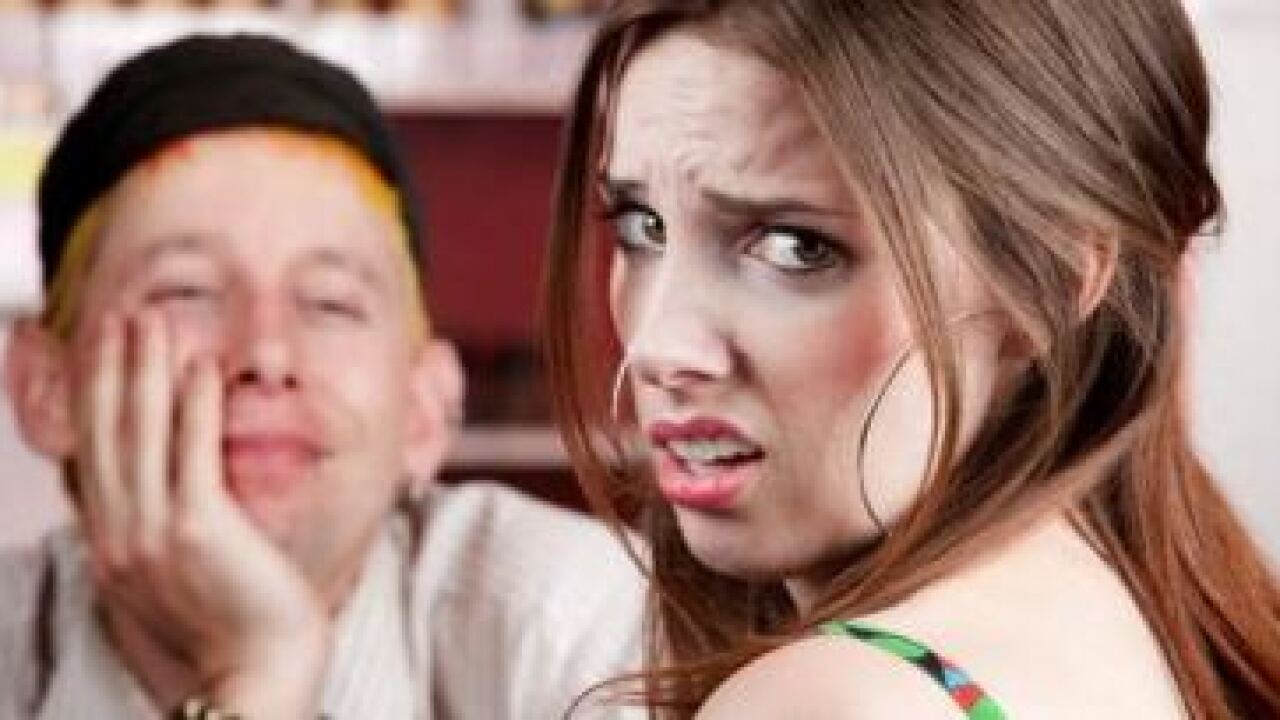 NEW YORK — Facebook isn’t the only social network that experiments on its users.

Online dating site OkCupid revealed on Monday the results of a study it conducted, in which it told subscribers they were more compatible than they really were. The result? There’s something to the power of suggestion.

OkCupid, which is owned by Internet conglomerate IAC, gives its users a compatibility score based on how they answer a series of questions on the site.

Among users who were just 30% compatible, a single message from one OKCupid subscriber to another led to a conversation only 10% of the time. But here’s the twist: when OkCupid duped users who actually had low compatibility, telling them that their compatibility score was 90%, they had a 17% chance of having an online conversation.

“The mere myth of compatibility works just as well as the truth,” said Christian Rudder, co-founder of the online dating site, in a blog post about the results of the OkCupid study,

The experiment worked in the other direction as well. That is, when users with 90% compatibility were told that their compatibility figure was only 30%, the likelihood of a conversation dropped from 20% to 16%.

OkCupid’s results come after Facebook caused a stir in June by revealing that it had changed the content mix in the News Feeds of almost 700,000 users in early 2012. Some people were shown a higher number of positive posts, while others were shown more negative posts.

The study found that users who were shown more negative content were slightly more likely to produce negative posts, while users in the positive group responded with more upbeat posts. The experiment drew the ire of users who complained that they were being manipulated, and has also prompted scrutiny from regulators.

“[G]uess what, everybody: if you use the Internet, you’re the subject of hundreds of experiments at any given time, on every site,” Rudder wrote. “That’s how websites work.”