Sex offender claims he was unfairly punished for watching HBO 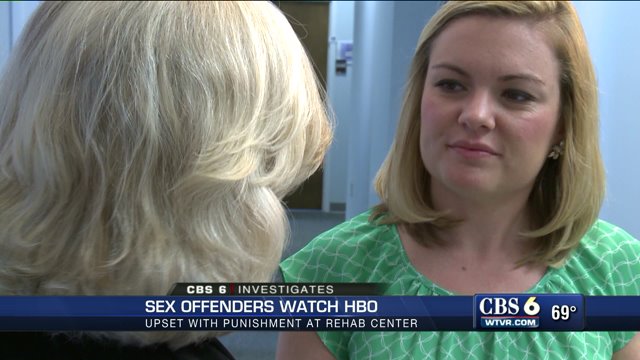 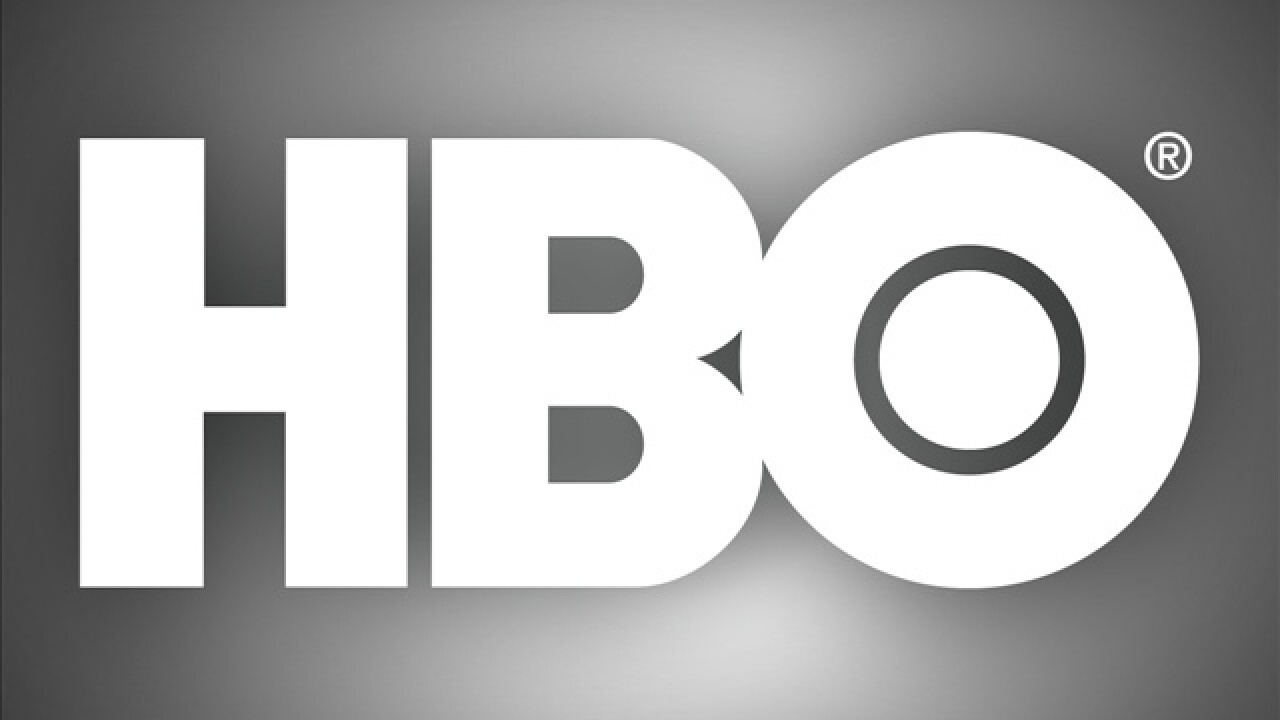 RICHMOND, Va. -- A human rights advocate for a state facility that provides treatment for civilly committed sex offenders in Virginia has filed a complaint on behalf of one of those sex offenders alleging unfair treatment.

VCBR is a residential treatment facility for civilly committed sexually violent predators, according to the facility’s website.

“He said the programming was pre-approved, and there would be no problem with us watching it,” Howell said.

But, the next day, they said roughly 50 of the more than 200 residents at VCBR were punished for watching nudity on HBO and accused of “sexual behavior.”

“It dropped me down from a blue card to a red...there's a lot of stuff you can't do when you become a red card,” Baugh said.

The residents worry their time at VCBR will be extended for something they said is not a valid punishment.

“When you go to court and you have a sexual behavior observation note... it's gonna look like this guy doesn't understand what he's doing and still getting sexual behavior notes,” Baugh said.

The human rights advocate at VCBR who filed the complaint, Tammy Long, alleges the residents did not engage in sexual behavior. She cites VCBR’s facility instructions, which state sexual behavior involves physical contact.

"These convicted sex offenders in this particular facility have all served their criminal time, and then they've been civilly committed, not voluntarily, for treatment," ACLU of Virginia Executive Director Claire Gastanaga said. "So at this point the purpose is supposed to be therapeutic not punitive."

Gastanaga said if the complaint is accurate, it shows unfair treatment.

“It's about some people doing it because they can...it's almost bullying,” Gastanaga said.

A spokesperson for the state agency that oversees VCBR said he cannot comment on specific investigations, but human rights complaints are investigated by the Department of Behavioral Health and Developmental Services Office of Human Rights.

The spokesperson added that the facility director may also investigate complaints.