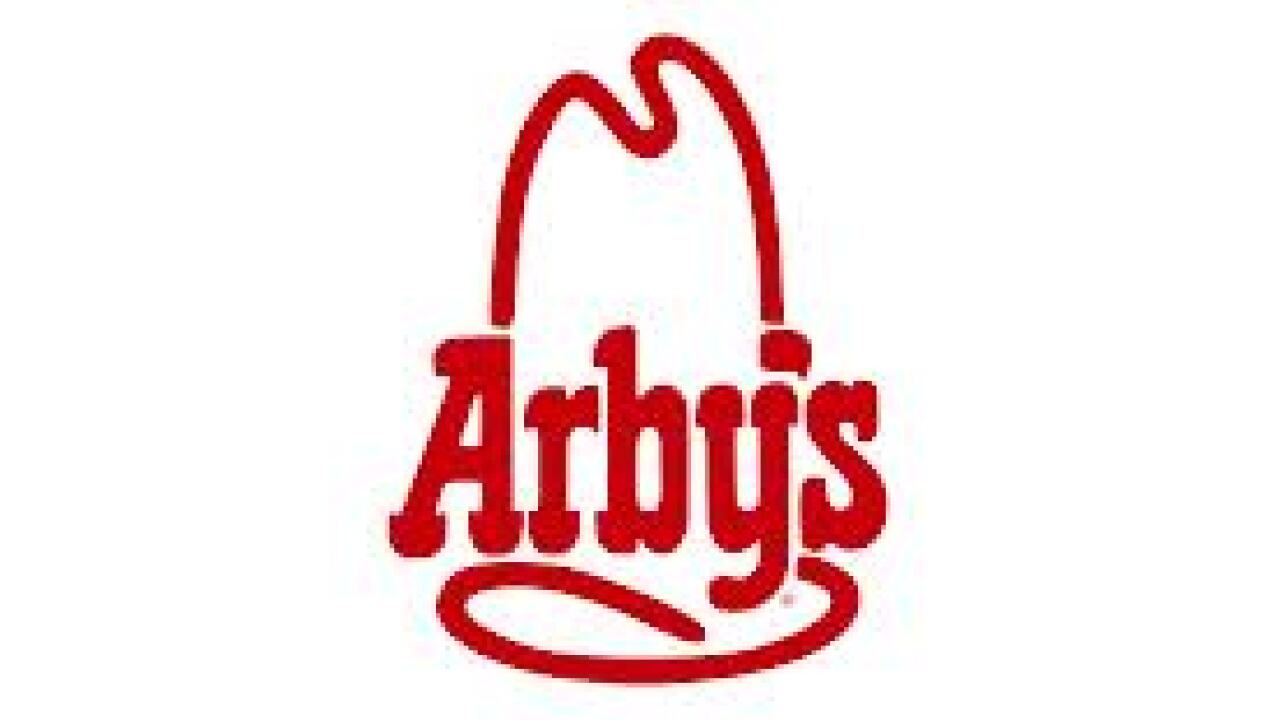 The roast beef sandwich chain is introducing meat sandwiches that are at least twice the size of regular versions.

Each of the new creations will cost $5.49 each, averaging about 50 cents more than Arby’s regular sandwiches.

Arby’s is responding to two big industry trends — more protein and extreme sandwiches, according to Mary Chapman, the director of product innovation at Technomic, a fast food research company.

“This is an in-your-face way of saying to the public: look what we’ve got,” said Technomic’s Chapman.