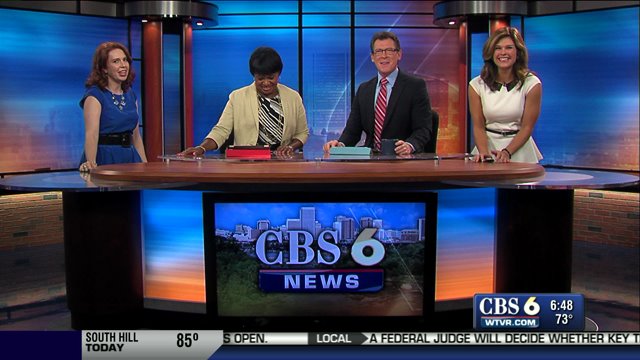 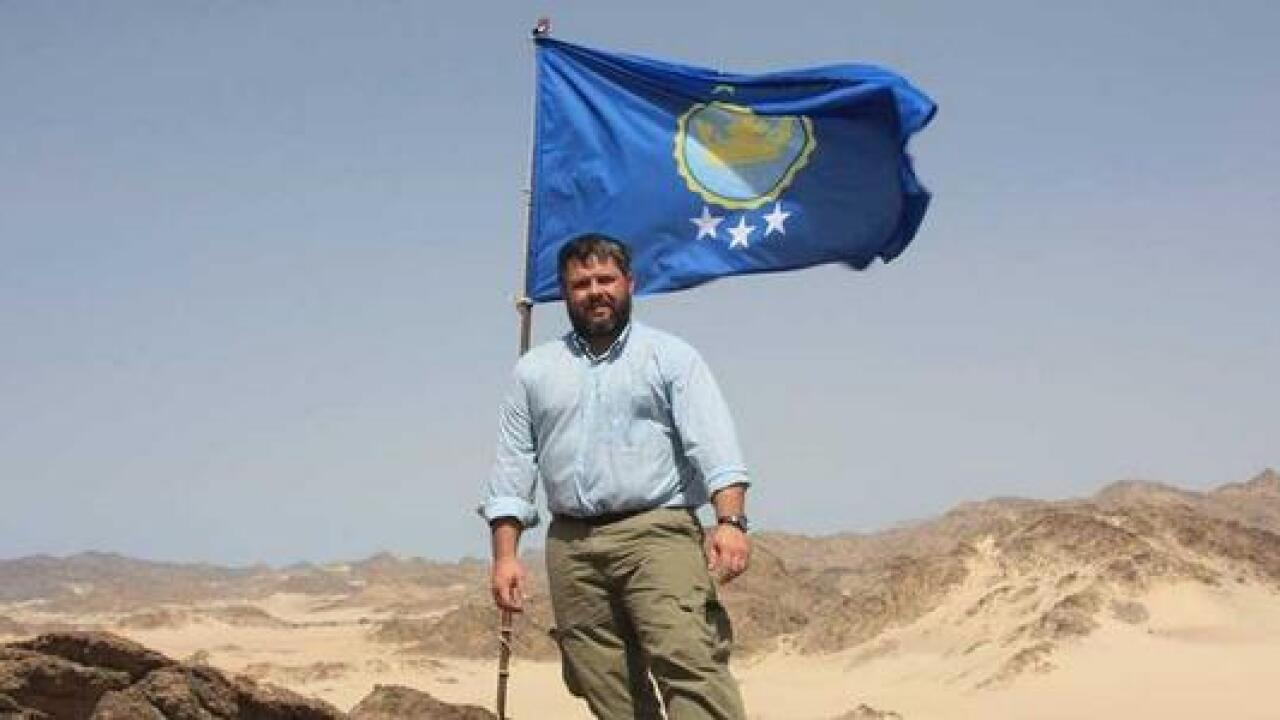 ABINGDON, Va. -- One Virginia father is taking the phrase "daddy's little princess" to the next level.

Jeremiah Heaton, of Abingdon, is trying to claim previously unclaimed land in Africa, in order to make a new kingdom for his daughter.

" I planted this flag in the Eastern African region of Bir Tawil to honor a promise I made to my daughter," Heaton posted on his Facebook page in June. "Emily, like most little girls, has a dream to become a princess. While playing one day she stopped and posed a question, 'Daddy, will I ever be a real princess?' The only answer I could give my sweet little girl was 'Yes, of course you will be a princess one day!' As a father I do my very best to not make empty promises to my children. At the time I had no idea how I would honor her wish but I knew that I had to find a way."

So Heaton laid claim to 800 square miles of land in eastern Africa. He said he hoped countries in the area will recognize him, in order to make the claim legitimate. If it all goes through, his seven-year-old daughter Emily will become princess.

"Over the years a few arm-chair explorers have attempted to 'claim' Bir Tawil by simply writing a blog entry or creating a website. These half-hearted, illegitimate claims have not been recognized by any government," he wrote. "Today, with the full support of the Egyptian government, I traveled 14 hours through the open desert to reach Bir Tawil. Once in the Bir Tawil region, I planted a flag, designed by my children and made a physical claim on the land.  Therefore, so be it proclaimed on June 16, 2014, Emily's 7th birthday, that Bir Tawil shall be forever known as the Kingdom of North Sudan. The Kingdom is established as a sovereign monarchy with myself as the head of state; with Emily becoming an actual Princess ."

The unclaimed land lies just between Egypt and Sudan.