Here are the safest cars for teens to drive 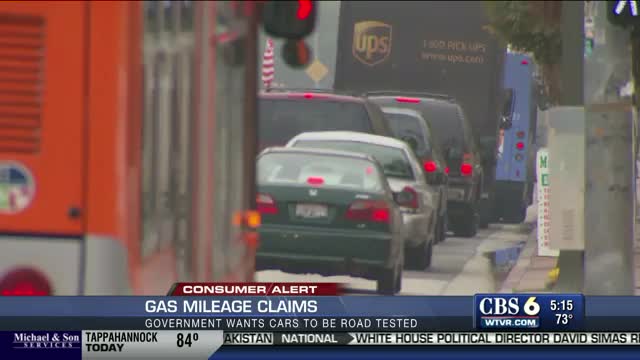 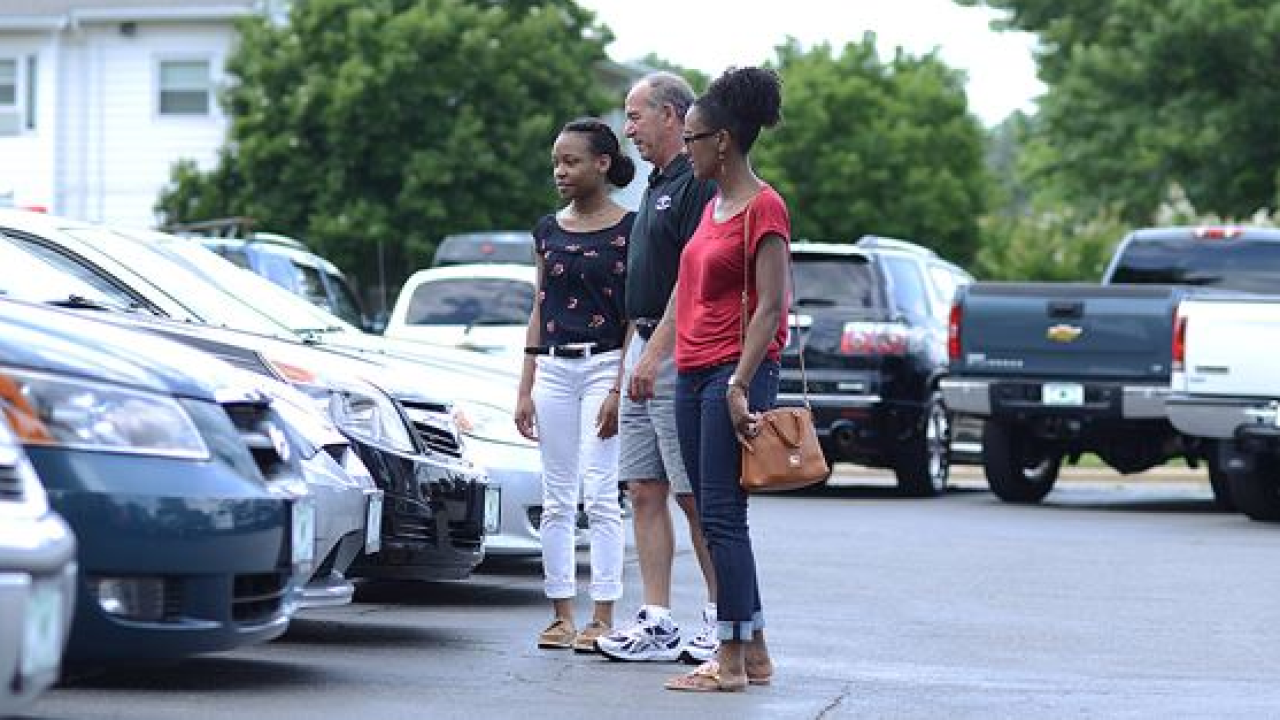 According to the IIHS, in many cases car-buying decisions for teens are driven solely by price often resulting in the purchase of small-sized and/or older vehicles.

In fact,  the organization surveyed 500 parents and found that 83 percent of those who bought a vehicle for their teenagers said they bought it used.

That's a problem, the organization said, because older vehicles are much less likely to have safety features such as electronic stability control (ESC) and side airbags.

To help guide parents toward safer choices, IIHS has compiled its first-ever list of recommended used vehicles for teens that cost $20,000 or less.

The IIHS says parents should be guided by four principles when car-buying for their teen:

1. Stay away from horsepower.  Vehicles with more powerful engines can tempt teen drivers to test the limits.

2. Bigger, heavier vehicles protect better in a crash.  Minicars or small cars did not make the recommended list. Small SUVs are included however because their weight is similar to that of a midsize car.

3. Electronic stability control (ESC) is a must.  This feature, which helps a driver maintain control of the vehicle on curves and slippery roads, reduces risk on a level comparable to safety belts.

4. Vehicles should have the best safety ratings possible.  At a minimum, that means good ratings in the IIHS moderate overlap front test, acceptable ratings in the IIHS side crash test and four or five stars from the National Highway Traffic Safety Administration (NHTSA).