What a worker found at a Va. Goodwill store will blow your mind 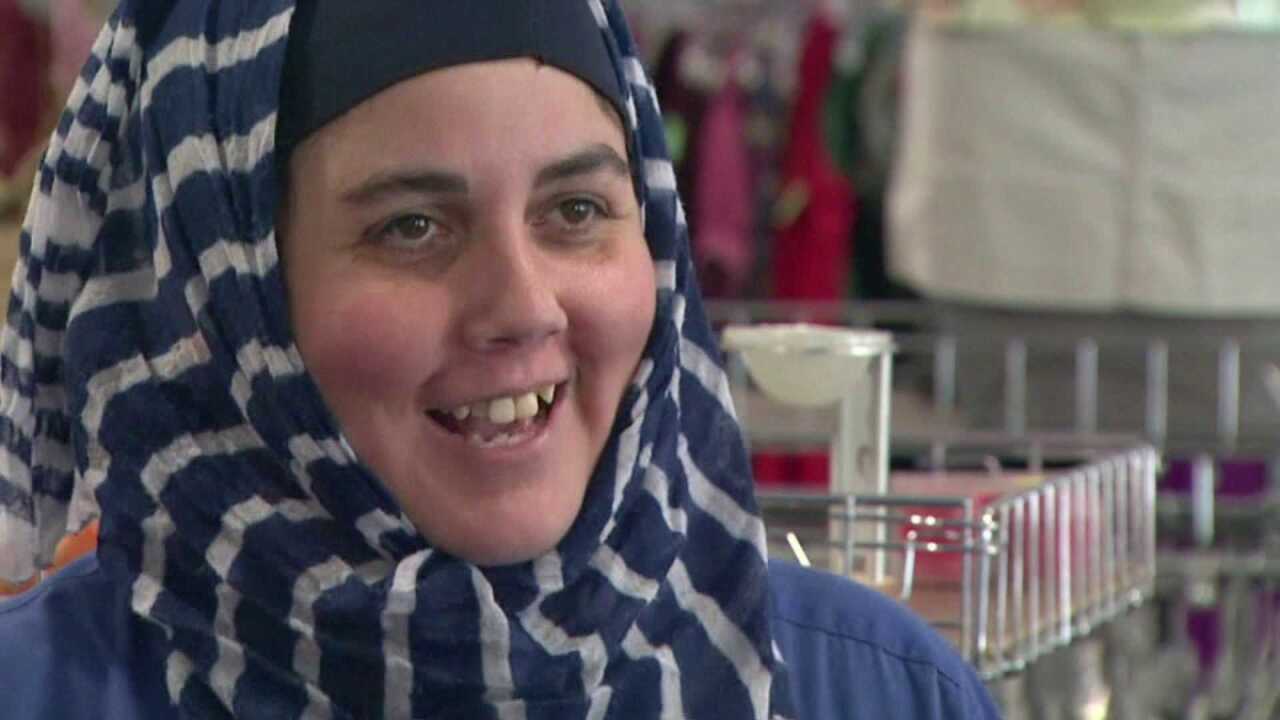 ANNANDALE, Va. – You never know what you'll end up finding at Goodwill.

In fact, staffers at store in Annandale were staggered by how much one unexpected donation brought in.

Goodwill worker Sari Schray said she was sifting through donated jewelry last month when she came across a diamond ring  in a bag filled with other jewelry.

She knew right away the band was 14 -carat gold, but assumed the diamond was not real. She assumed the store might be able to get $50 for it.

Schray said she assumed it was "one of those fake little things you pay for the gold band."

But it turns out the gem was actually a 3-carat diamond that appraised for $8,300.

"It's amazing. Words can't describe it. My mouth just dropped. I was like really," Schray said. "Wow! I actually had it on my finger.”

Then the ring sold for nearly $12,000. That money will be used to support job training programs at the store.

“That's wonderful because all the money they make here is being put to good use," said customer Doris Margolis.

They will never know who actually donated the ring or if they meant to give it away, unless that person comes forward.

Margolis said that after the find she plans to keep an eye out for other treasures in the store.