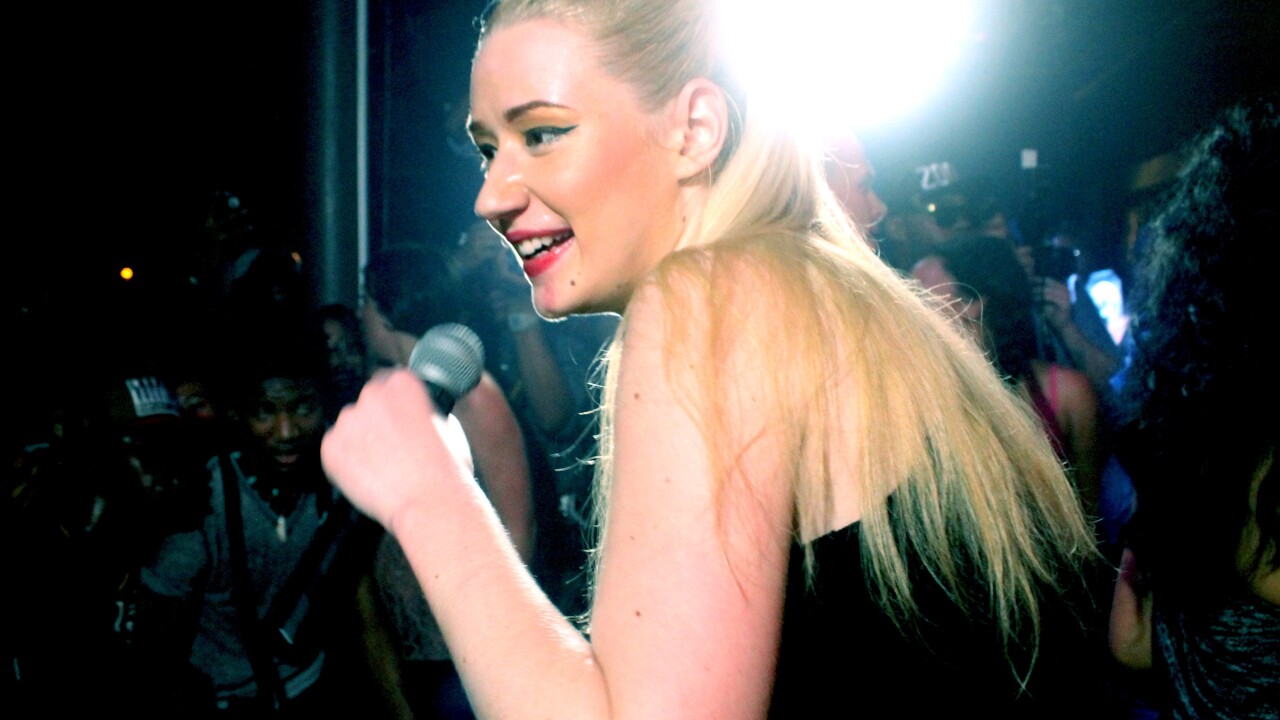 Getting a song to hit in the summer can change a career — just ask Katy Perry or Robin Thicke.

Before the reign of “I Kissed a Girl” in the summer of 2008, Perry had been tirelessly striving to create a name for herself in the music industry and was starting to find some long-sought success with her debut single, “Ur So Gay.”

But right around Independence Day 2008 — which reminds us to make the most of what’s left of the season — Perry’s loud and bold “I Kissed a Girl” pushed through to the No. 1 spot on Billboard’s Hot 100 and refused to let go for seven weeks. That single gave Perry an entree as pop’s newest princess.

As for Thicke? He’ll tell you himself that his 2013 single with Pharrell Williams and T.I., the controversial “Blurred Lines,” ushered in a new era, creating the kind of success of which most artists can only dream.

Thicke had been working as a singer and songwriter for years when “Blurred Lines” arrived in the spring of 2013. But after that song was played at every pool party, barbecue, nightclub and wedding reception — topping the Billboard 100 in late June and staying there until September — Thicke became a global pop star.

Having the song of the summer doesn’t always translate into album sales later. Thicke’s latest release, the lovelorn “Paula,” has performed dismally. But it is a fast and easy way to gain notoriety, even if it only lasts for the season.

The obvious answer is Iggy Azalea, the Australian rapper who’s swiftly gaining fame as the rapper on the Charli XCX-assisted “Fancy” and Ariana Grande’s “Problem.”

But Iggy Igg, as she’s known to her fans, has some competition. Including “Fancy,” here are the 10 tracks poised to be the staple song of summer:

The combination of Iggy Azalea’s flow with Charli XCX’s cocky singing on the hook has made “Fancy” as irresistible as running through sprinklers on a hot day. You think you might be too old for it, but why not? It’s fun! Cute lyrics, easy to sing along to and upbeat enough to spin at a party, it’s little wonder that this release from Azalea’s “The New Classic” album has been No. 1 on the Billboard 100 since June 7.

The Scottish DJ/producer/singer/songwriter has captured exactly what a summer song needs to be with this seasonally appropriate single. With wistful lyrics about a warm weather romance and a pulsing beat, Harris’ single is an easy favorite.

Canadian reggae fusion band Magic! has crooned its way almost to No. 1 with its single “Rude.” The song arrived last fall, but it wasn’t until beach season that “Rude” really took off in the States. Ridiculously catchy, it comes complete with a heartfelt backstory that makes it applicable to this season of makeups and breakups.

Is Jason Derulo’s ode to the rear end a little silly? Sure. But that’s also what makes it perfect for summer. With a hypnotic beat and an artist-supplied dance move, “Wiggle” is made for carefree nights. Not even Zac Efron could resist “Wiggle-ing” while on vacation.

This rock group’s fourth album has been a wellspring of hits, with 2013’s popular “Still Into You” being followed by the light-hearted “Ain’t It Fun,” a bouncy track that lives up to its title. Paramore’s Hayley Williams says the making of the single was as breezy as the song itself.

Ariana Grande hasn’t had any problems climbing the charts with this horn-heavy dismissal of an unnecessary love. Funky and featuring the rapper du jour, Iggy Azalea, “Problem” is nipping at the heels of “Fancy” to be the top choice of summer 2014.

“Stay With Me,” Sam Smith

In case you missed our very detailed memo, this is Sam Smith’s year. The British soul singer has released his debut solo album and has gifted us all with the kind of song that’ll be sung at karaoke for months to come. It isn’t as danceable as Smith’s work with Disclosure, the still-hot “Latch,” but it is memorable and affecting.

“Turn Down for What,” DJ Snake and Lil Jon

Since its release last year, DJ Snake and Lil Jon’s “Turn Down for What” has become the go-to party anthem for anyone wanting to turn up their night. It worked just fine when it was cold and darkness fell early, but “Turn Down for What” demands listening when it’s 8 p.m., the sun is still bright, and your day’s just getting started.

Ed Sheeran used to be known as the guy who sang sad love songs. That’s still true, but with his new album, “x,” Sheeran’s branched out into more upbeat territory. His spring release, “Sing,” has a groove produced by Pharrell Williams and a chorus easy enough for the inebriated to howl along to — usually, that’s more than enough to crown a single the song of the summer.

Like with “Rude,” Norwegian duo Nico & Vinz invoke a beach vibe with their hit “Am I Wrong.” It has a tempo quick enough for dancing but slow enough to encourage pairing off, with just the right amount of sultry for a summer night.

Tell us: What’s your favorite song this summer?