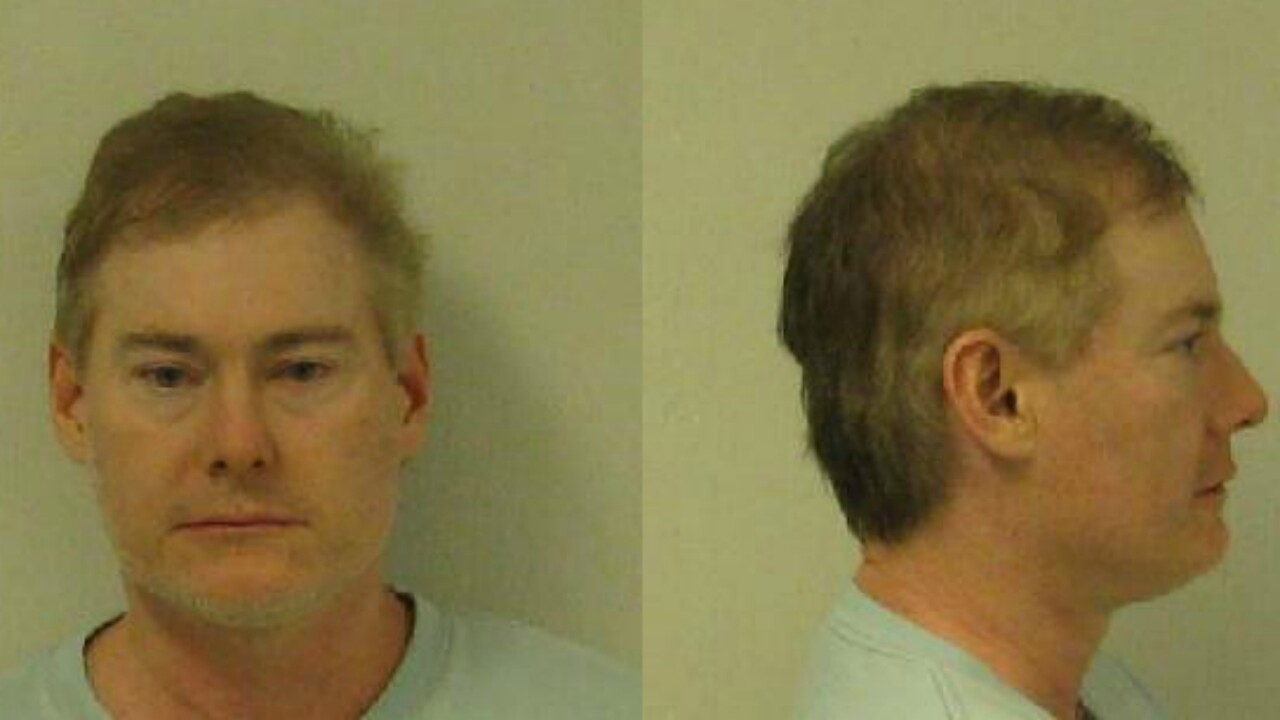 Carlson was the driver who investigators said hit and killed runner Meg Menzies on January 13, 2014.

Carlson is due back in court at the end of the month.

During an emotional preliminary hearing earlier this month, Hanover prosecutor Steven Royalty called Meg’s husband Scott Menzies to testify about what he saw the morning his wife was killed.

Scott Menzies testified he saw a vehicle, driven by Dr. Carlson, lose control and hit Meg as she tried running into a ditch to get out of the car’s way.

Scott Menzies described how he pleaded with Dr. Carlson to help, but noticed Carlson’s “slurred speech.”

Scott, an Ashland Police Officer, said he then asked Carlson if he had been drinking. Scott said Carlson responded “no,” but Scott had a feeling Carlson “was being dishonest.”

Scott said during this time, Carlson ran back to his car and tried to drive out of the ditch.

During the hearing the DUI charge Carlson faced was nolle prossed. That means it was thrown out for now, but could be brought back at any time.