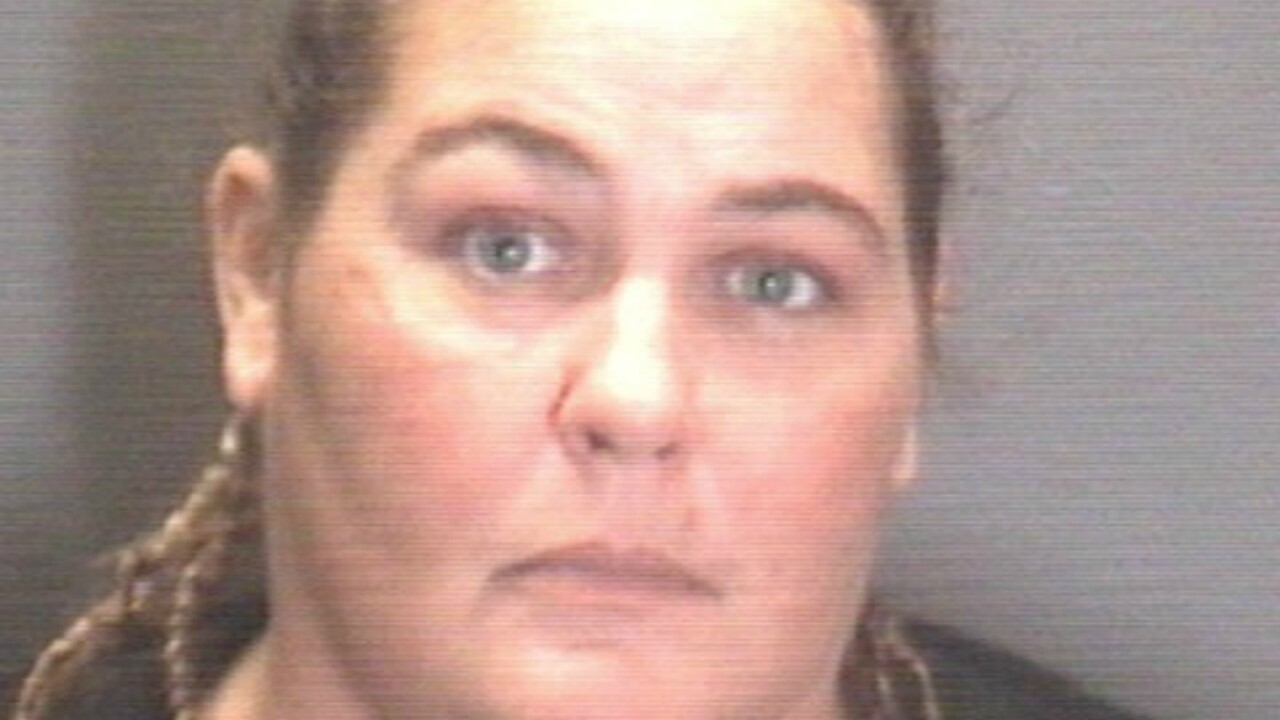 RICHMOND, Va. – A grand jury indicted a Stephenson, Virginia woman for the  murder of a Richmond man. Kimberley Thompson, 41, was indicted a single charge of murder.

She was involved with the June 20 murder of 46-year-old Terry Mullins, police said.

Mullins was found dead inside a Rosemont Road home.

“She [Thompson] was initially arrested July 2 by the U.S. Marshals Capital Area Regional Fugitive Task Force and charged with grand larceny and credit card fraud after she was found in possession of the victim’s property in Chesapeake, Virginia,” a Richmond Police spokesperson said in an email. “Detectives would like to thank the Task Force and the community for their assistance in this case.”

Hours after the murder, detectives said they did not believe the crime was random and said they were working several leads.