Strangers smash into hot Jeep to save screaming children locked inside 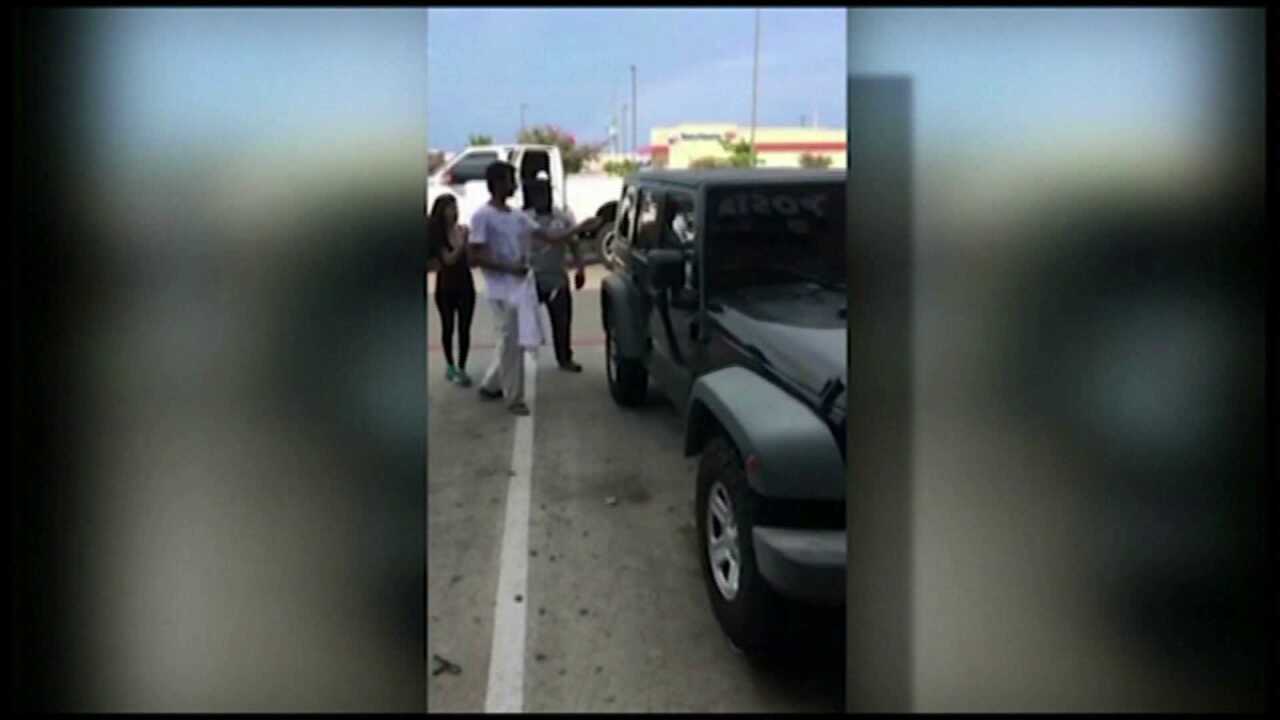 KATY, Texas – Some brave shoppers jumped into action and smashed open a car window after spotting children inside. It happened Monday in Katy, Texas as temperatures hovered above 90 degrees.

The rescue was all caught on camera.

Shoppers in a strip center parking lot took matters into their own hands, after they noticed two small children in a hot jeep. Gabriel Del Valle said he stepped out of his nearby shop after he heard the sound of children crying out in desperation.

“The kids were in there crying. I mean you would understand. It’s real hot,” Del Valle said.

The shoppers could barely open the doors because there was a child lock on, so they smashed open the Jeep's window. After several minutes, the kids were freed.

The children’s mom apparently said she had left them there only temporarily so that she could get a hair cut. She pleaded with those who saved her children not to call police. She said she simply made a mistake.