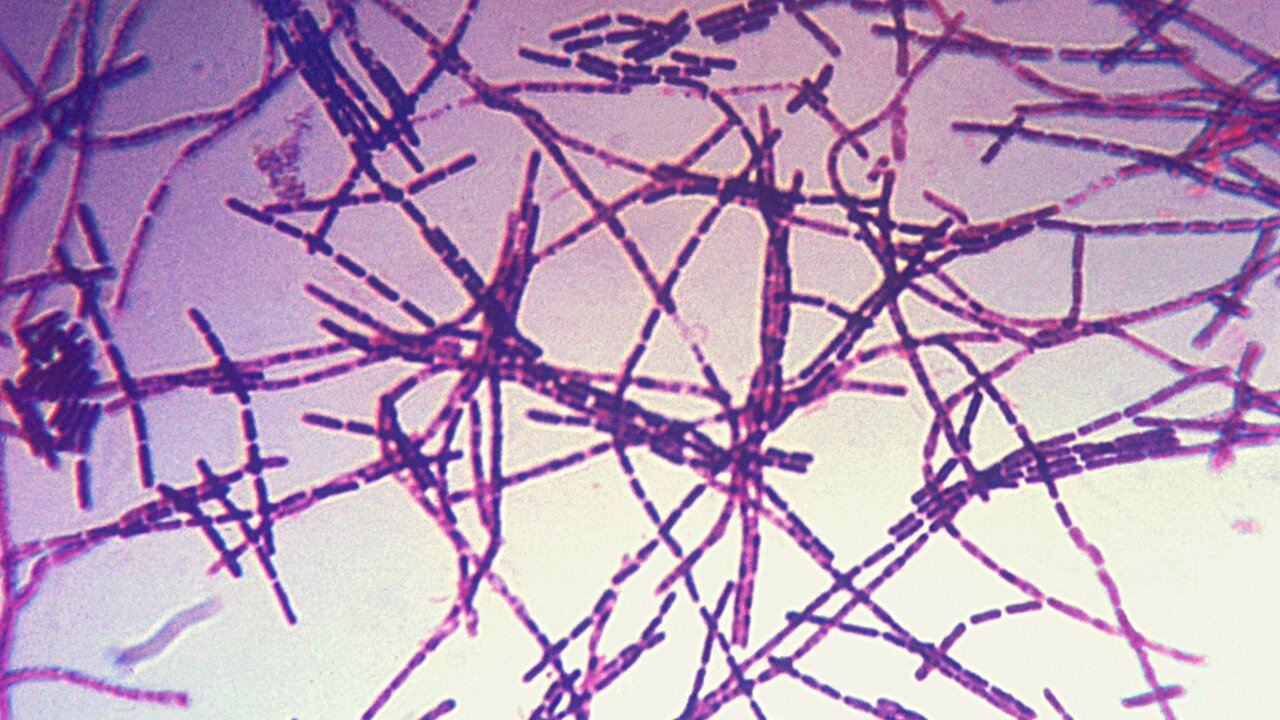 This image shows the infectious disease, anthrax, magnified under microscope.

(CNN) — Four days after the Centers for Disease Control and Prevention concluded its investigation into June’s accidental anthrax exposure, more details are being released about the government health agency’s mishandling of potentially dangerous pathogens.

The CDC concluded its investigation into the anthrax incident last week, saying that no lab workers had been infected with the disease. But the public health agency’s report also detailed other instances in which lab workers had not followed protocol.

The U.S. Department of Agriculture has also been investigating the anthrax incident. In a memo prepared for a congressional hearing this week, the USDA says it had to track down missing anthrax containers and found the infectious bacteria “stored in unlocked refrigerators in an unregistered hallway” where workers were freely passing through.

USDA inspectors also found that “select agent materials” were transferred using Ziploc bags, which do not meet CDC requirements for carrying these materials.

The problems date to 2011, according to the USDA memo. A report from the U.S. Department of Health and Human Services “found weaknesses in inventory records and expressed concerns about the lack of biosafety and security training for workers with access to these labs.”

In March 2014, a USDA inspector again expressed concerns about the CDC’s bioterrorism lab, including incomplete inventory records for select agents, such as botulinum and anthrax.

The anthrax incident was discovered June 13.

The CDC report says the potential exposure happened between June 6 and June 13. A lab that had been preparing the anthrax samples for use in two other labs on the CDC’s Atlanta campus “may not have adequately inactivated the samples.”

That means the other labs were working with samples thought to be harmless; therefore, workers didn’t wear protective equipment they would otherwise have been using when handling such infectious material.

Procedures in two of the three labs may have exposed workers to the anthrax, the CDC said. Hallway and lab areas have since been decontaminated.

The leader of one of the labs was reassigned shortly after the incident was revealed. CDC spokesman Tom Skinner would not confirm the name of the person who was reassigned.

There are three types of anthrax infection: cutaneous (through the skin), inhalation (through the lungs) and gastrointestinal (through digestion).

According to the report, the exposure happened because the lab that was handling the dangerous material initially didn’t use an approved sterilization technique. It didn’t have a written plan reviewed by senior staff to make sure all safety protocols were followed, and there was a limited knowledge of peer-reviewed literature about the process that would make it less dangerous. The lab also did not have a standard operating procedure that would make sure the transfer of the material would be safe.

Bottom line, “the scientists failed to follow a scientifically derived and reviewed protocol that would have assured the anthrax was deactivated,” CDC Director Tom Frieden said Friday. It “should have happened, and it didn’t.”

The lab involved in the anthrax incident will remain closed for such dangerous microbes until Frieden personally approves its reopening under conditions that prevent any such mishap from happening again, Frieden said.

The CDC has also stopped moving any biological material out of its two highest-level labs while their procedures are being reevaluated.

As a result of these problems, the CDC has created a high-level group of leaders who will work on lab safety issues. It has also started putting together an external advisory group to take a closer look at lab safety. And the CDC is carefully reviewing all the other procedures for labs working with dangerous pathogens, and it has put together a rapid-response command structure to hopefully help the labs avoid future incidents.

“I will say that I’m just astonished that this could have happened here,” Frieden said.

He stands by his labs, which are considered some of the best in the world, and he stands by his scientists. But he added that he is “upset” and “angry” and has lost sleep over the incidents, and he is “working around the clock” to make sure it never happens again.

— CNN’s Jacque Wilson and Miriam Falco contributed to this report.