I scream, you scream – Gelati Celesti plans to expand 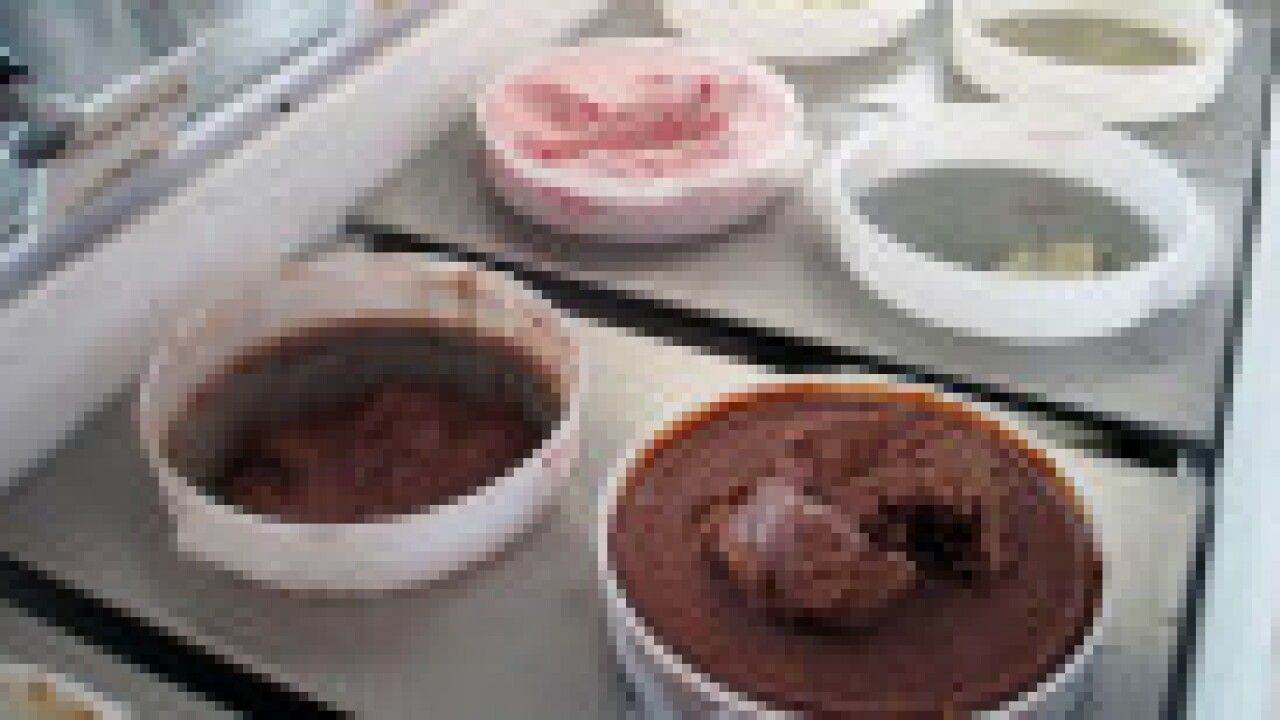 SHORT PUMP, Va. – A local ice cream maker is testing Short Pump’s appetite for sweets. Richmond-based Gelati Celesti, which currently dishes out gelato from two locations and a truck, has scooped up space for its third storefront.

Owners Steve and Kim Rosser plan to open at the Corner at Short Pump at West Broad Street and Lauderdale Drive in November.

The new store will join the original Gelati Celesti shop at 8906 W. Broad St. in the Gold’s Gym Plaza shopping center and a store in the Stony Point Shopping Center on the Southside.

In 2011, the Rossers opened an ice cream production facility on Dabney Road, which on a typical day cranks out 180 gallons of ice cream. The company also has a mobile operation.

Steve Rosser said he looked at properties in Midlothian and Mechanicsville before settling on the Short Pump area.

“Short Pump has a very high population base,” he said. “Also, so many people travel to do their shopping there.”