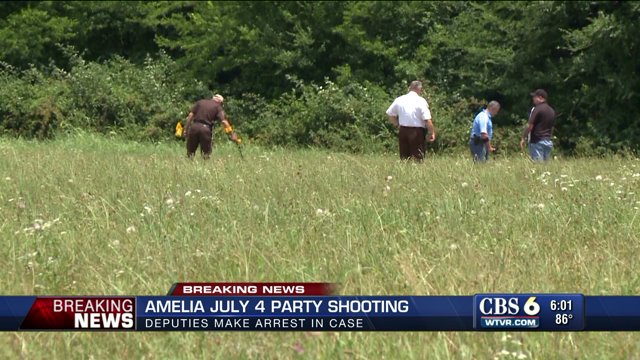 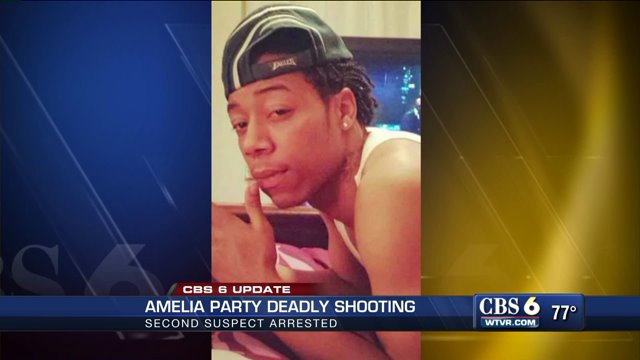 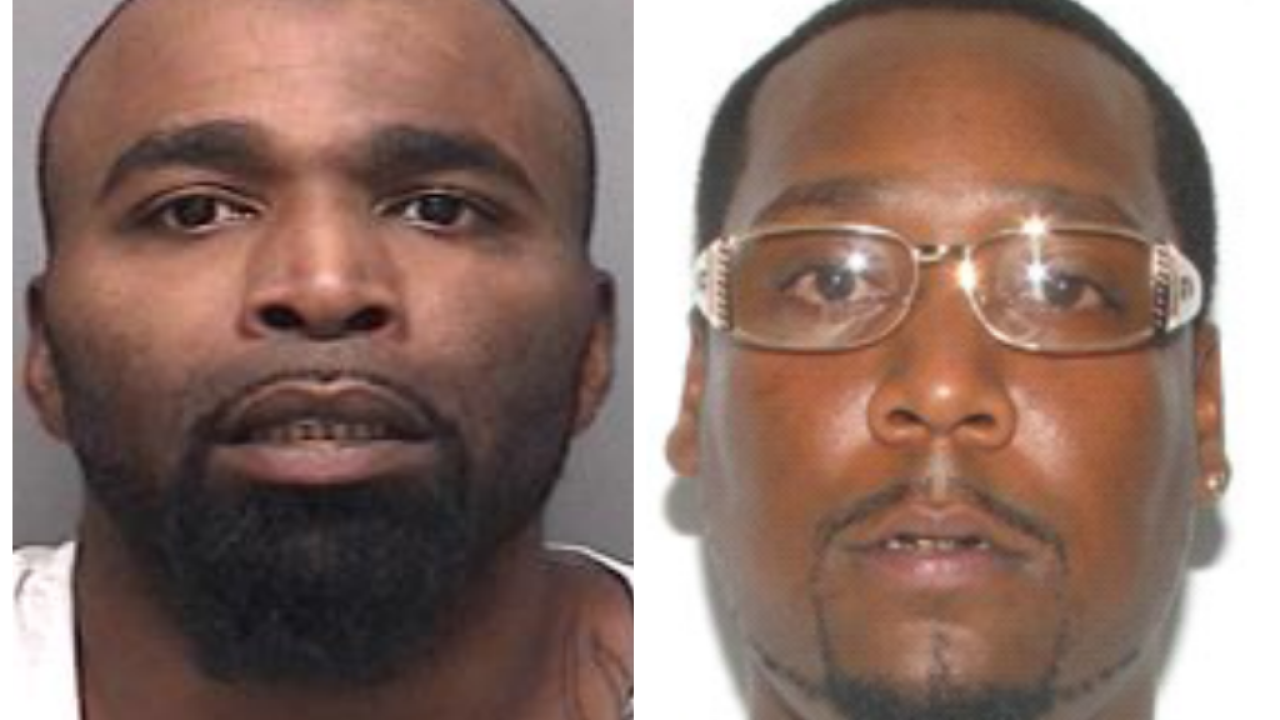 UPDATE: According to The Amelia County Sheriff's Office, Brandon Noel Logan, of Charles City, Va turned himself into The Charles City County Sheriff Office Friday night. Logan was wanted in connection to the shooting death of De'aris Lewis, and deputies believed Logan to be considered armed and dangerous. The investigation is on-going, and officials are working to determine if others were involved.

AMELIA COUNTY, Va. -- Officials have made an arrest in a shooting that left a man dead last Sunday morning in Amelia County.

Crawley, who is being held at the Piedmont Regional Jail, is scheduled to appear in court on Tuesday.

Deputies believe Logan to be considered armed and dangerous.

Deputies received a call for a report of a shooting in the 7000 block of Cheathams Road just before 12:30 a.m. on July 6.

When units arrived they found the victim, 21-year-old De’aris Lewis, 21 of Prince Edward County, shot. Lewis was transported to St. Francis Hospital, where he later died.

The shots were fired at a Fourth of July field party attended by about 300 people, party-goers said.

Tyler Manuel, who’s cousin owns the property where the shooting occurred, said he ran into the house after he heard the “gun fight” break out.

“[Shots] were coming from everywhere. When people were pulling [out of the driveway], there were shooting,” said Manuel.

Deputies said the investigation into Lewis' death is ongoing and that law enforcement believe others were involved. If you have information that could help investigators, call the Amelia Sheriff’s office at 804-561-2118 or Crimesolvers at 804-561-5200.