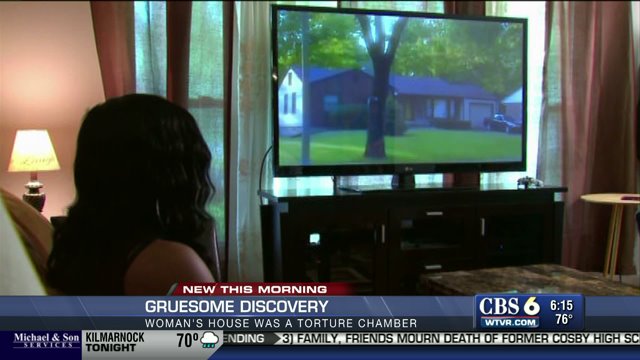 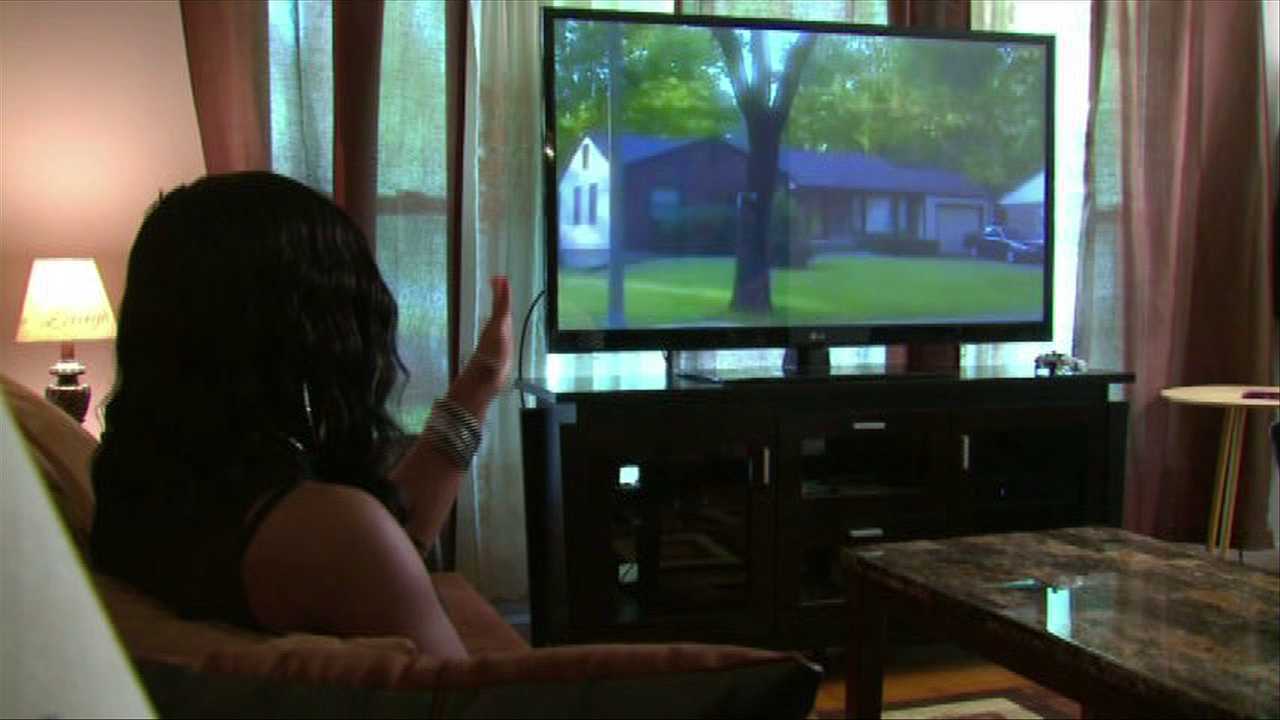 ST. LOUIS -- It sounds like a made-for-TV movie, but instead it was a real life nightmare for one St. Louis woman.

When Catrina McGhaw signed the lease  on her typical North County ranch house, she had few worries. Her Section 8 voucher covered the $810 rent.

But soon a family member told McGhaw to check out a cold case documentary about serial killers airing on A&E.

McGhaw then discovered the house she rented was once the home serial killer Maury Travis used as a torture chamber. The landlord even gave McGhaw the same dining room table seen in crime scene photos.

“When she showed us the house, she said you can have this table if you want,” McGhaw said.

But it’s what happened downstairs that freaked her out the most.

That’s where Travis recorded some of his crimes; at one point he sent the St. Louis Post Dispatch a map to identify victim 17. Some of the victims were tied to a pole in the basement.

“This whole basement was his torture chamber and it’s not okay,” she said.

Turns out the landlord is the killer’s mom.

“She said ‘no you signed a lease you need to stay there until the lease is up.”’

Travis’ mother later told news reporters she told McGhaw about the home’s dark past. McGhaw said that was not true, she would have remembered the people murdered in the basement part.

The St. Louis Housing Authority intervened on McGhaw's behalf. McGhaw said she will be allowed to break her lease at the end of July.

She said she can’t stop thinking about an incident with a two-year-old relative who was playing in the basement near the pole where Travis tied up his victims.

“She looked over and she was like she’s scared like she saw somebody scared and crying and nobody was there, nobody there,” McGhaw recalled.

It’s not clear how many woman Maury Travis murdered. He killed himself in the St. Louis County Jail in 2002.