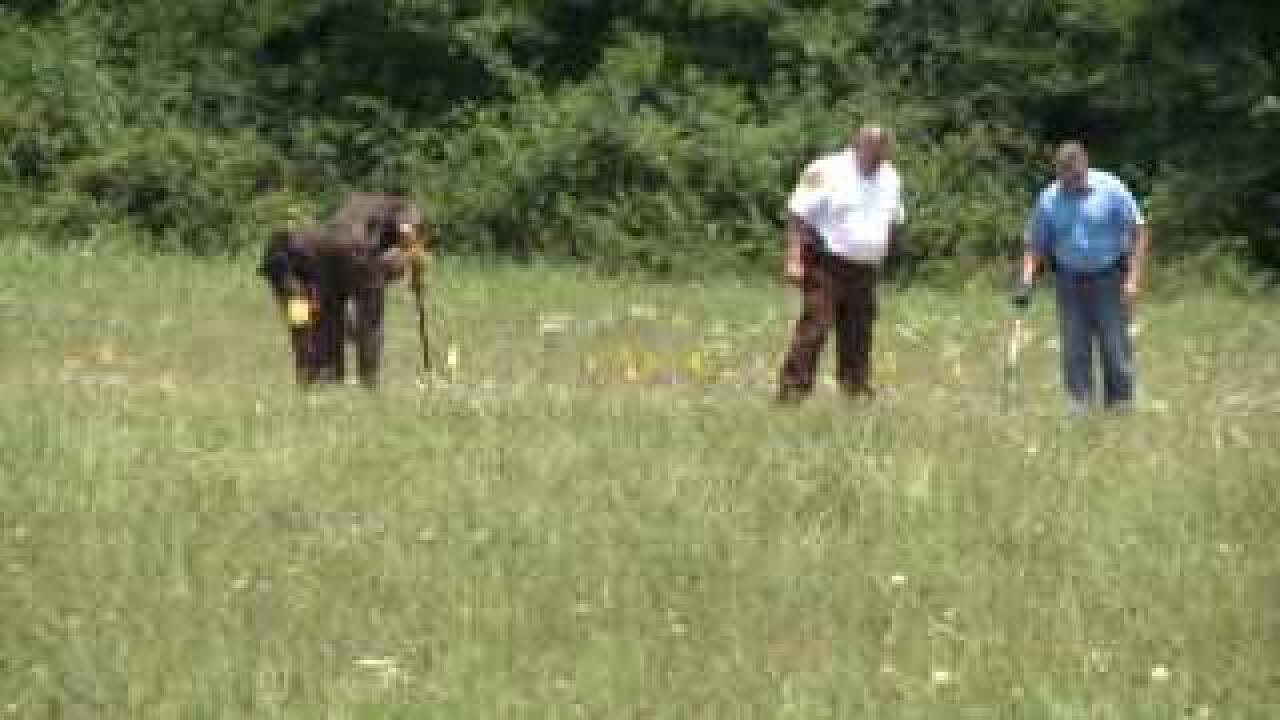 According to deputies, units received a call for a report of a shooting shortly before 12:30a.m., on the 7000 block of Cheathams Road.

When units arrived they found the victim, De'aris Lewis, 21 of Prince Edward County, shot.  Lewis was transported to St. Francis Hospital, where he later succumbed to his injuries and died.

The shots were fired at a 4th of July field party attended by approximately 300 people, party-goers said.

Tyler Manuel, who's cousin owns the property where the shooting occurred, said he ran into the house after he heard the "gun fight" break out.

"[Shots] were coming from everywhere.  When people were pulling [out of the driveway], there were shooting," said Manuel.

Manuel said none of his friends and family knew Lewis.  It is believed that an argument led to the shooting, but Manuel said no one knows what the argument was about.

"Whoever did it, what ever happened, I hope they get to the bottom of it," said Manuel.

The Amelia County Sheriff Office asks anyone with information to call Crimesolvers at (804) 561-5200.