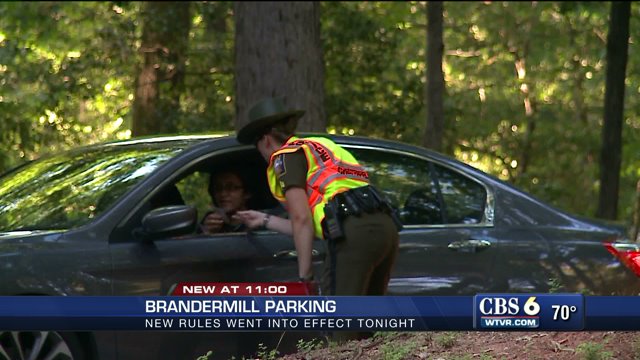 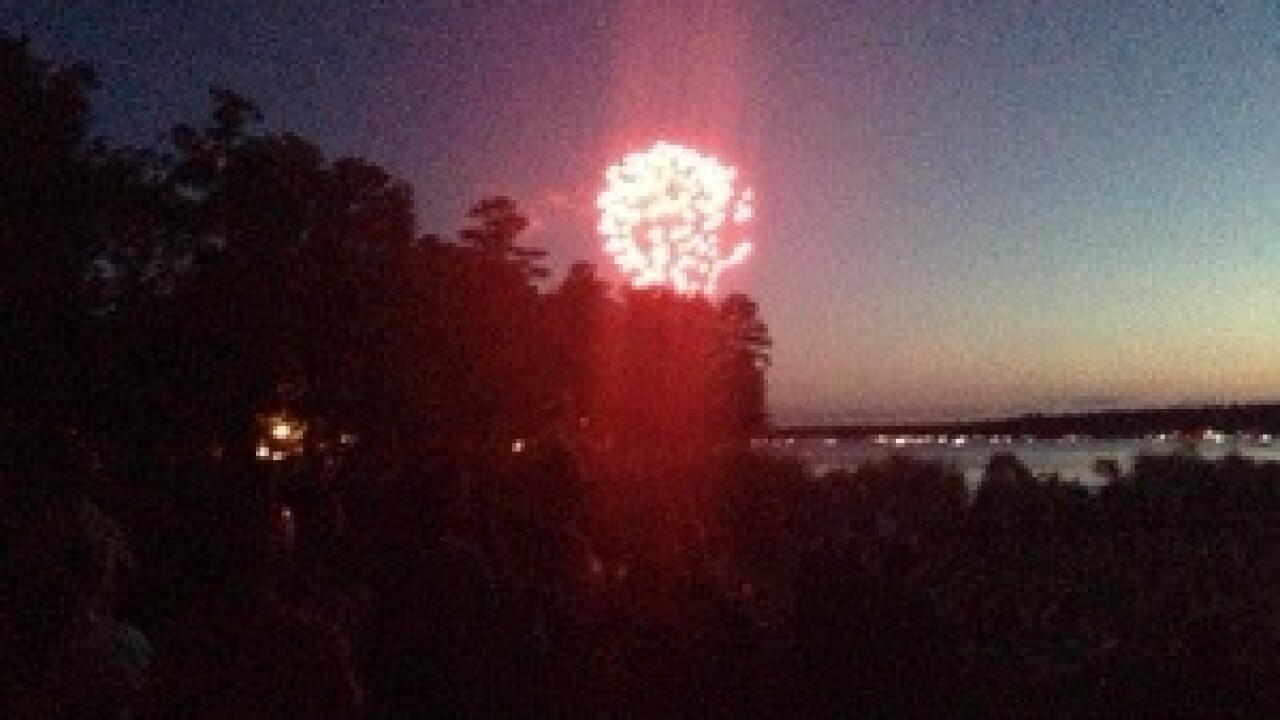 CHESTERFIELD COUNTY, Va. (WTVR) - Checkpoints conducted by the Chesterfield Police Department at entrances to the Brandermill Community in Chesterfield County kept the crowd much smaller at this year's July 4th fireworks show.

Brandermill residents were allowed inside in their cars, but members of the general public had to turn around.

People with proof of reservations to the restaurant inside of Brandermill were allowed in too, but not spur of the moment diners like Eric Burtner.

"That never entered my mind that I needed a reservation or be a Brandermill resident to enter the restaurant," Burtner said.

Bob Watson, who works at Brandermill, said the stricter rules ensure emergency crews can gain easy access if need be.

Watson said the congestion could have hindered rescue efforts, but won't any more .

"That is one of the reasons for the restrictions on cars...they parked every which way last year," Watson said.

He was hit and killed by celebratory gunfire.

"Since we woke up this morning we have been thinking about it," Brady said.

Brady and her daughter, Brianna, both said they feel safer this year.

"I'm not scared at all because I know they have lots of security," Brianna Brady said.