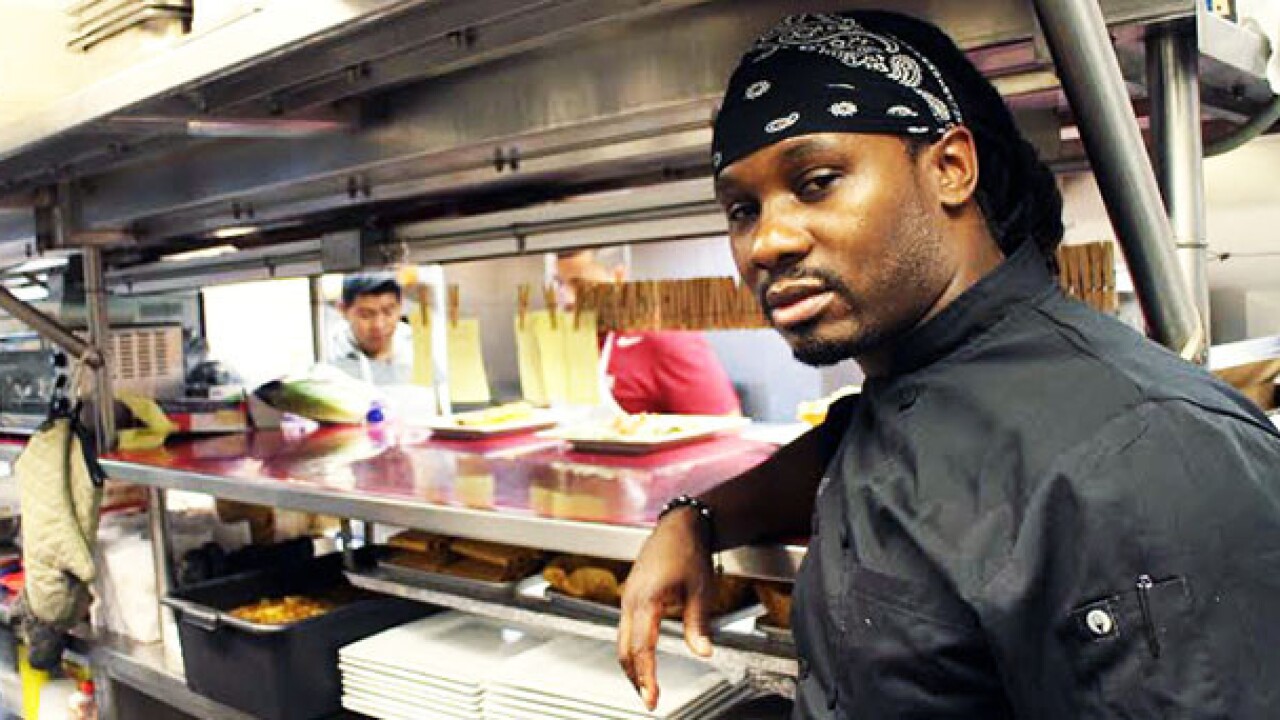 PETERSBURG, Va. – After closing in the Fan and then almost opening downtown, a Richmond restaurateur has found a new home for his brand.

Malcolm Mitchell plans to open Mint Gastropub at 16 W. Old St. in Old Towne Petersburg in August. Mitchell is opening the 2,800-square-foot space with the help of investor Contessa Gray.

“It’s a great location and an up-and-coming neighborhood,” Mitchell said of Petersburg. “There are foodies everywhere. You have to go where people are willing to sink money into.”

His move to Petersburg comes after a few forays into the Richmond dining scene.

The restaurant had operated at 2501 W. Main St. in the Fan since summer 2013, but closed in February. Mitchell then announced a plan to move Mint to a room in the F.W. Sullivan’s at 1001 Haxall Point, only to later scrap the idea.

Mitchell, 43, said he is still working on opening a Mint location in Richmond. The Petersburg deal just came together faster. The menu at Mint Petersburg will be the same as it was at Mitchell’s former Fan operation.

“The fact that I’m going to Petersburg does not negate the fact that I started in Richmond and am coming back,” Mitchell said. “Mint wasn’t just going to be just a Richmond location. I’m trying to go down the coast and back up the coast.”