T-Mobile sued for knowingly adding bogus charges to your bill 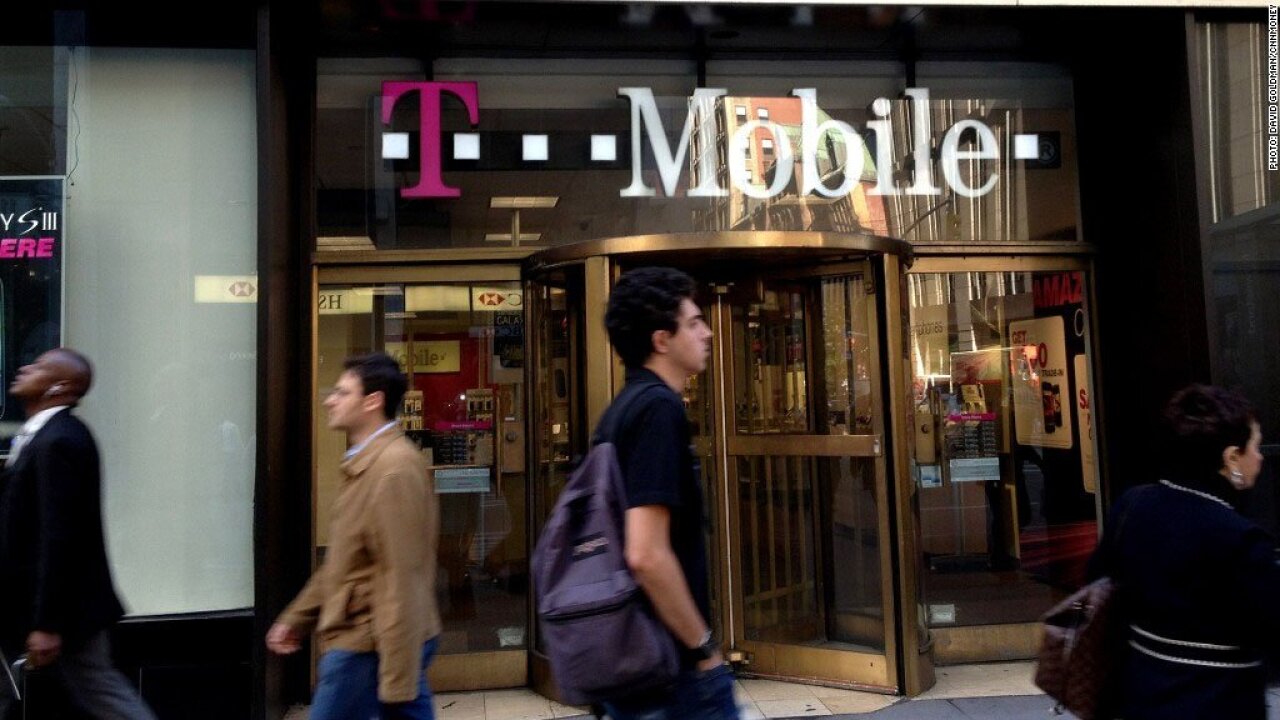 T-Mobile announced late Thursday, December 7, 2012 that it would begin selling the iPhone to its customers next year, though it won’t offer a discount on the device like rivals Verizon, AT&T and Sprint. T-Mobile CEO John Legere indicated that it would offer discounted voice and data plans for the iPhone in exchange for customers buying their iPhones at full price.

NEW YORK –  T-Mobile says it’s on a mission to help customers by reshaping the U.S. wireless industry. But the company is now accused of hitting those same customers with hundreds of millions of dollars in bogus charges.

As many as 40 percent of those customers hit with these monthly charges sought refunds, a fact that the FTC says should have been “an obvious sign to T-Mobile that the charges were never authorized.” The complaint alleges that the charges took place between 2009 until December of last year, and T-Mobile had documentation of high complaint levels as early as 2012.

“T-Mobile knew about these fraudulent charges and failed to stop them or take any action,” FTC consumer protection director Jessica Rich said on a conference call with the media. The Federal Communications Commission is also investigating T-Mobile’s alleged cramming, she added.

The FTC doesn’t yet have precise estimates for the number of customers affected or the total amount of bogus charges. Those issues will be settled in court.

The FTC engaged in settlement talks with T-Mobile before Tuesday’s announcement but failed to reach an agreement, Rich said. The agency hopes to secure refunds for all consumers affected.

T-Mobile did not immediately respond to requests for comment.

The lawsuit comes as T-Mobile engages in an aggressive marketing campaign dubbed the “un-carrier” strategy.

The goal is to upend the mobile industry, and T-Mobile’s been doing that by eliminating contracts, dropping international roaming charges and offering to pay competitors’ customers $650 to switch over.

Speaking at a press event in Seattle last month, T-Mobile CEO John Legere spoke with disdain about the billing practices of larger rivals Verizon and AT&T.

“They see everything as an opportunity to tell customers what to do and to gouge them,” Legere said.

T-Mobile is itself in the process of finalizing a $32 billion merger with Sprint, according to reports last month. If approved by regulators, the deal would unite the nation’s third- and fourth-largest carriers into a combined entity with subscriber numbers comparable to Verizon and AT&T.