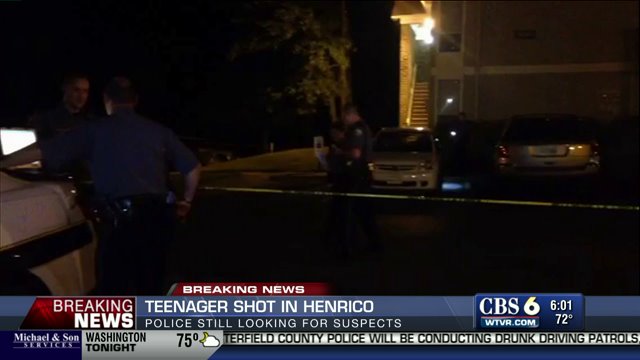 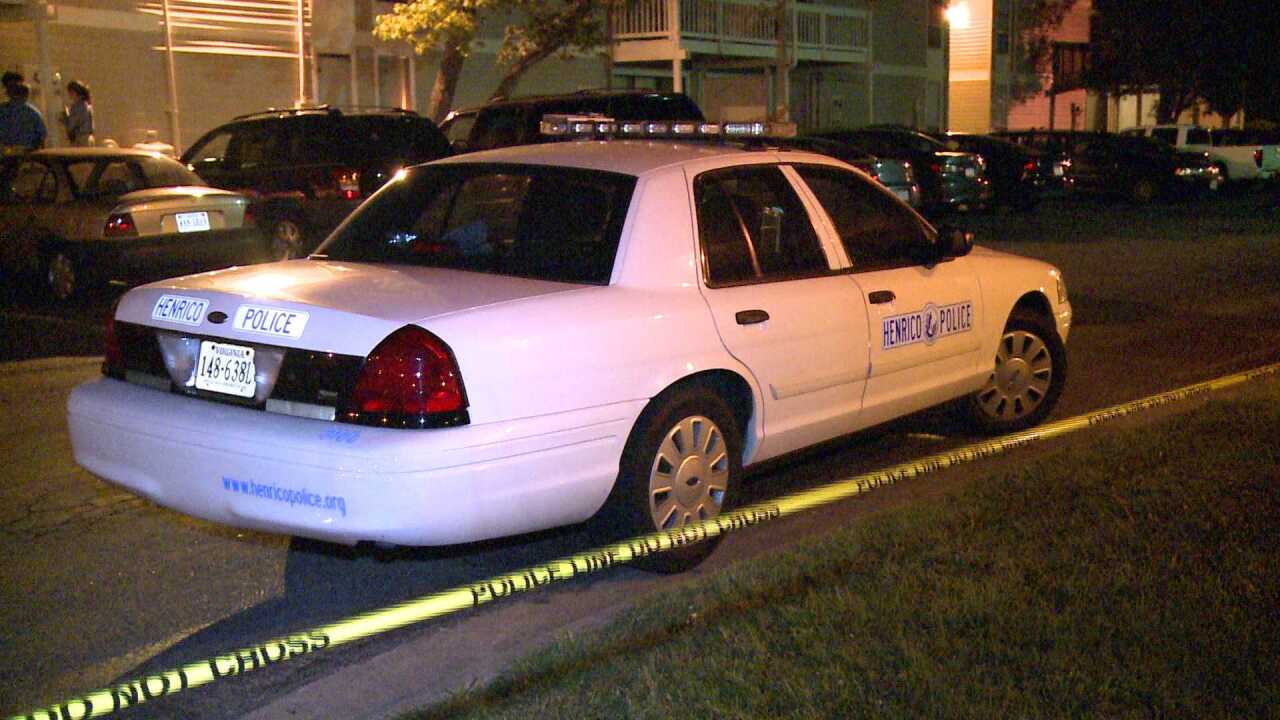 HENRICO COUNTY, Va. - A teenager was injured in an early-morning shooting in Henrico. Neighbors who live along the 5900 block of Queen Thorpe Court said they heard people arguing prior to the shooting.

Police were called to the Wilkinson Rd. apartment complex about 2:38 a.m. after neighbors heard gunshots.

"Once officers arrived they located a male victim with a non-life threatening gunshot wound to the leg," Henrico Police Lt. Joseph Sperry wrote in an email. "The male victim was transported to a nearby hospital for treatment."

The shooting victim is 19 years old, police said. The investigation into the shooting remained "on going."

Anyone with information about this shooting is asked to call Crime Stoppers at 804-780-1000.