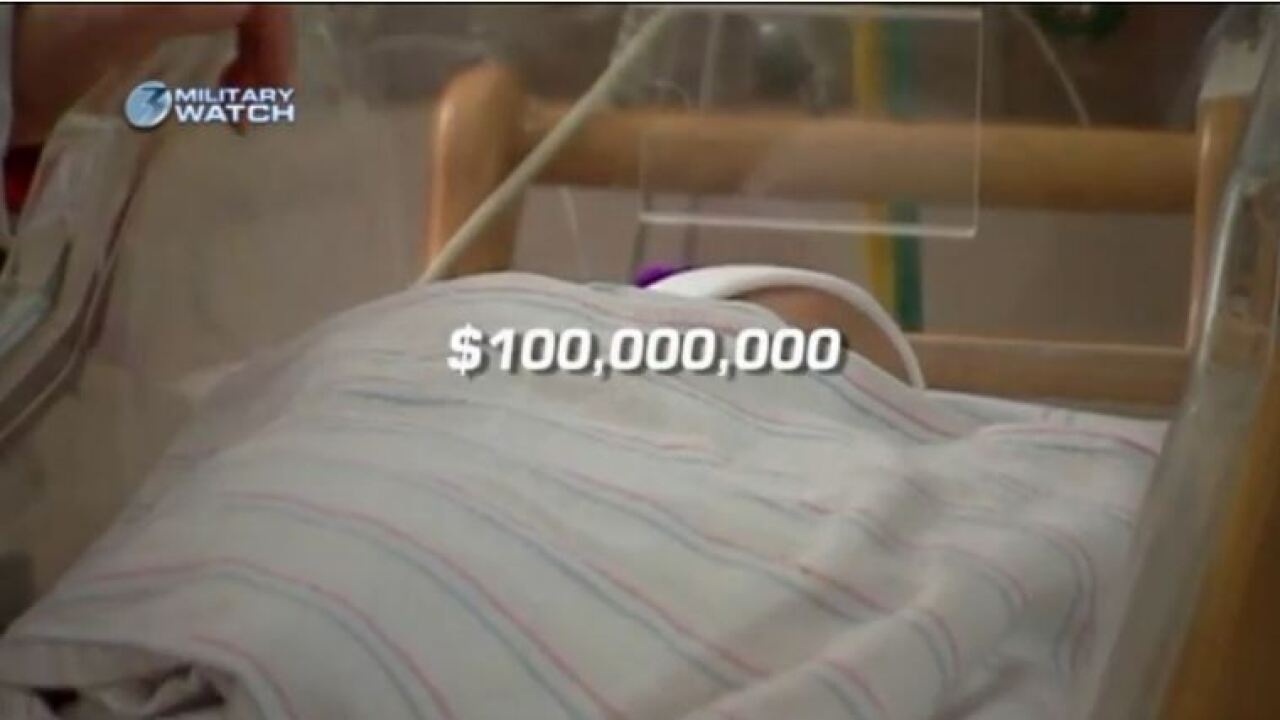 Military family’s face a healthcare decision; whether to be treated at a military hospital, or seek care in the civilian world.

An investigation by the New York Times uncovered Pentagon statistics that show military hospitals, compared to civilian hospitals, had higher than expected rates of harm and complications when it came to maternity care and surgery.

More than 50,000 babies are born at military hospitals each year, but according to statistics uncovered by the New York Times, they are twice as likely to be injured during delivery as babies born at civilian hospitals.

Disturbing cases of malpractice in military hospitals were also uncovered. One included a fetus dying after a surgeon operated on the wrong part of the mother’s body.

According to records obtained by the newspaper, the government paid an average of $100 million in malpractice claims each year from 2006-2010.

Those numbers also don’t really tell the whole story, because active duty service members who use military hospitals are not allowed to sue for malpractice.

If they were, the Congressional Budget Office estimates those claims’ payouts would have tripled to $300 million a year.

Defense Secretary Chuck Hagel ordered a review of all military hospitals just last month, saying he wanted to determine if they had the same problems the VA system has been dealing with.

Hagel said the review would study access to treatment, quality of care and patient safety.

Read more from our affiliate WTKR.