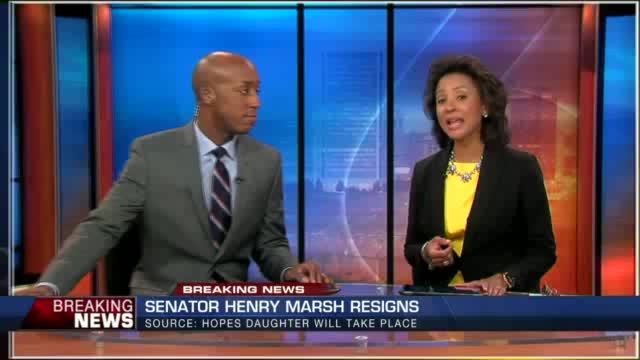 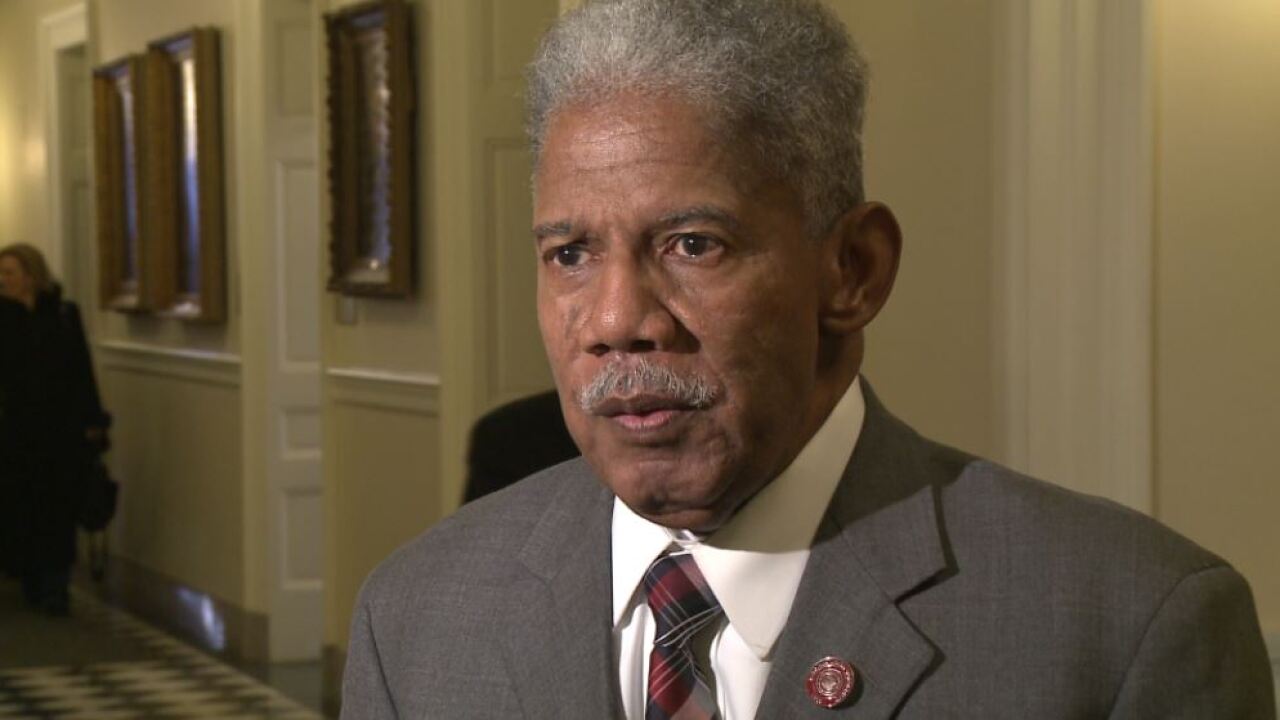 "Senator Marsh has always been a pioneer in the field of civil rights. As we commemorate the 50th anniversary of the Civil Rights Act, there is no doubt of the hand that Senator Marsh played in making that dream a reality," Virginia Governor Terry McAuliffe said in a statement. "He solidified his place in history as Richmond’s first African American mayor, and he has been a devoted public servant for over 50 years. He has guided Virginia through its transformation from segregation to celebration of diversity, and without his contributions our Commonwealth would not be what it is today."

Sources told Joe St. George that Marsh has been introducing his daughter to major political donors in the hopes that she would take over his 16th District Senate seat. A special election would be held to fill Marsh's seat.