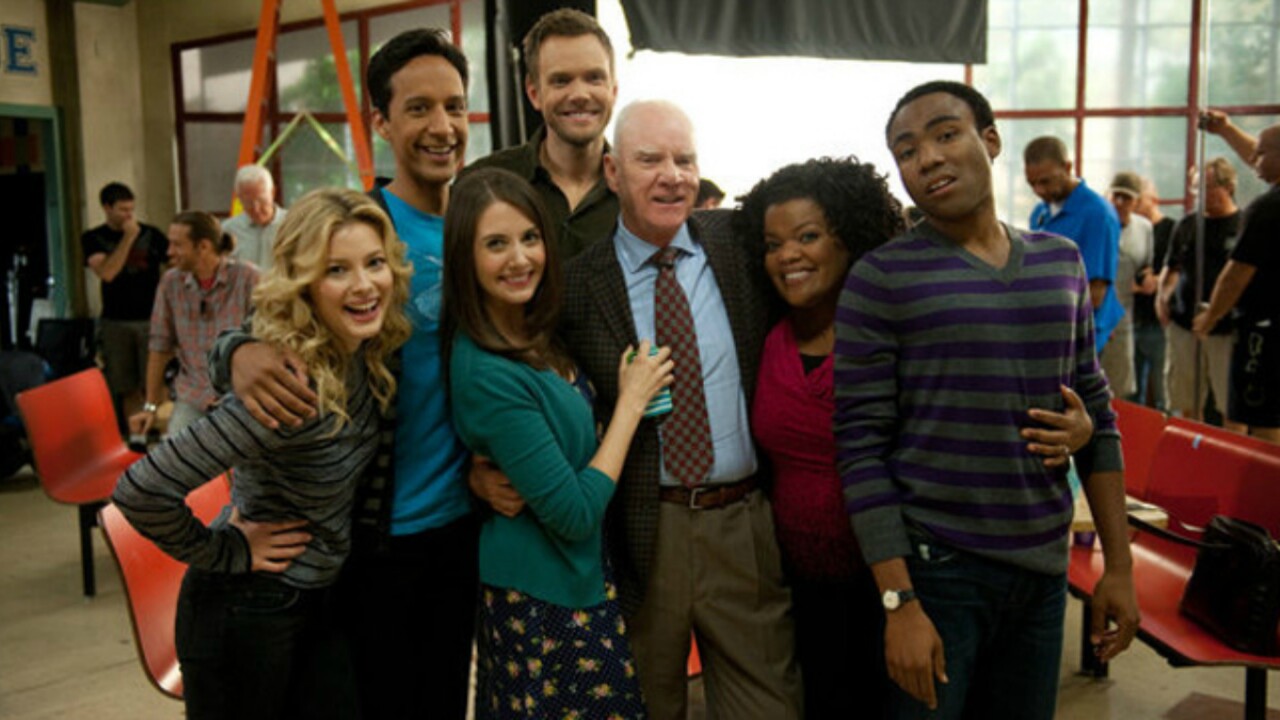 NEW YORK – The deal kind of sounds like a twisted plot line from “Community”: The makers of a brilliant but canceled TV comedy strike a deal to revive the show with a dotcom business best known as a place to search the Web and check e-mail.

But it’s true: “Community,” canceled by NBC in May, will be revived by Yahoo for a 13-episode sixth season, much to the delight of its dedicated fans.

“I look forward to bringing our beloved NBC sitcom to a larger audience by moving it online,” “Community” creator Dan Harmon said in a statement accompanying the news Monday afternoon. Earlier, he’d teased the announcement on Twitter with the words “six seasons and a movie,” a running gag on the series and a goal for it.

Yahoo said the episodes would start to premiere — probably more NBC-style, once a week, than Netflix-style, all at once — in the fall.

Ken Jeong was a bit wordier: “It’s all because of the fans. The love you have for Community knows no bounds. And we love you right back.”

With “Community,” Yahoo is buying attention for its new original video efforts and affection from fans of the series.

Yahoo has several other TV-style shows in development for the section of its sprawling site called Yahoo Screen.

In a statement, Kathy Savitt, the chief marketing officer of Yahoo, praised the show’s “incredibly passionate and loyal fan base who have fought hard to keep this amazing show alive.”

“Community” avoided cancellation in past years, but when NBC made the decision this time around, the studio that makes the series, Sony Pictures Television, sought other potential distributors and had serious discussions with several. Along with Yahoo, the streaming TV site Hulu and the new cable channel Esquire were interested in reviving the series.

Now what about that movie? Jamie Erlicht, the Sony studio’s president of programming and production, said “You can’t get to six seasons and a movie without a 6th season. Yahoo is the perfect home for the continuation of this journey.”

Sony’s other president of programming and production, Zack Van Amburg, told The Hollywood Reporter that a movie was “not part of our Yahoo conversation.”

That said, “I’d be lying if I told you that we have not had some very early and preliminary conversations that are very exciting about what a potential movie could be and who might direct it. It’s early, but it’s completely in our thought process,” he said.