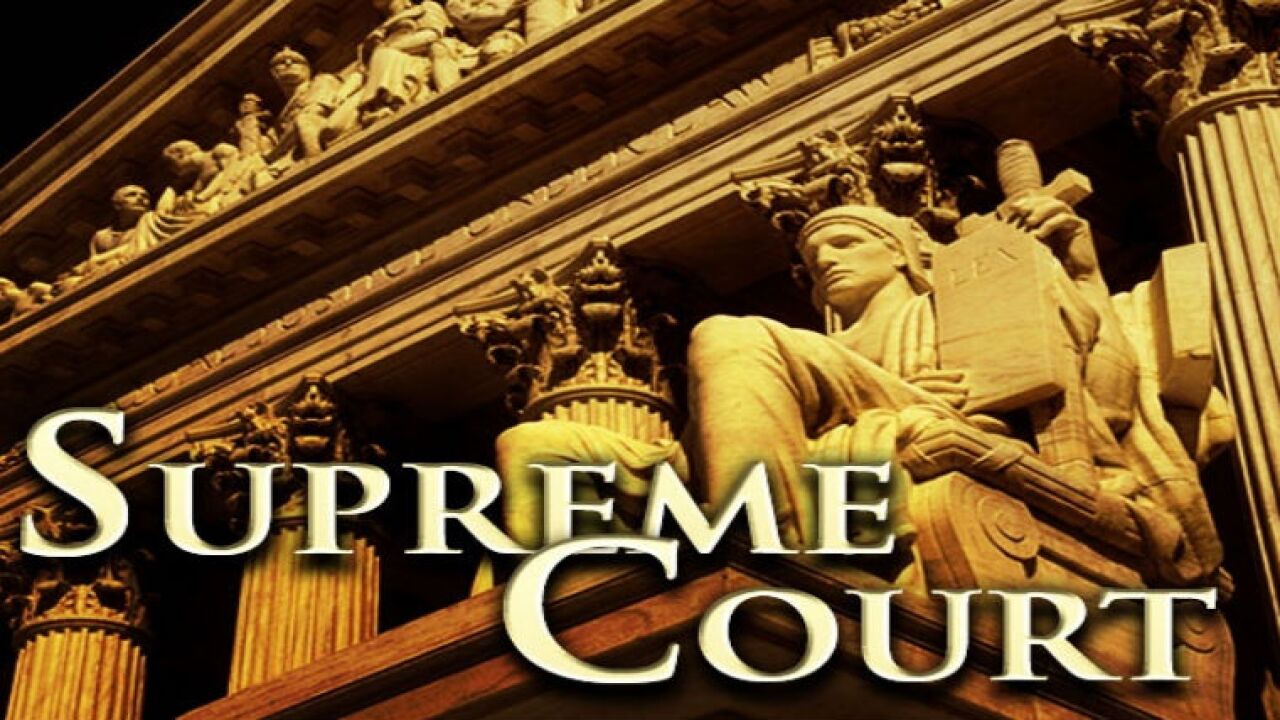 The same day the Supreme Court issued a high-stakes ruling on a controversial part of President Barack Obama’s health care law, a new national survey indicates confidence in the high court is at a record low, as Americans’ trust in all three branches of government has fallen.

The release of a Gallup poll Monday coincides with the high court’s decision that the government can’t require that closely held companies pay for some types of contraceptives for its employees.

Its highest ratings came during Ronald Reagan’s presidency. In 1988 and 1985, confidence in the Supreme Court stood at 56%. That number dropped significantly (to 34%) in 2007, during President George W. Bush’s second term.

Confidence in all three branches of government fell in the last two years on Bush’s presidency. When President Barack Obama took office in 2009, those numbers saw a spike.

But now, confidence in the executive branch is the lowest it’s been in Obama’s tenure as commander in chief. Six years into his presidency, just 29% of Americans have a great deal or quite a lot of confidence in his elected office. Compare that to the more than half (51%) of respondents who expressed confidence in presidency at the start of his first term.

Congress, which holds consistently lower ratings than the Supreme Court and presidency in Gallup tracking, also hit a record low in Monday’s survey. Only 7% of respondents expressed confidence in the legislative branch.

The high court’s ruling on a controversial part of Obama’s healthcare law marks a legal and political setback for the White House has it tries to implement the President’s sweeping health care initiative. In ending its nine-month term, the justices also ruled Monday to narrowly limit the power of labor unions to collect dues for collective bargaining from some home health-care workers.

The Gallup poll was conducted from June 5-8 among 1,027 adults contacted by telephone. The sampling error is plus or minus 4 percentage points.