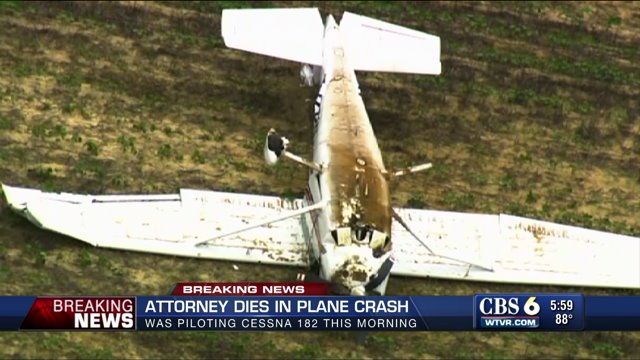 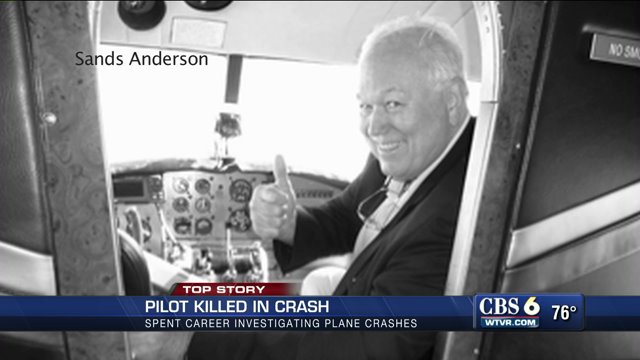 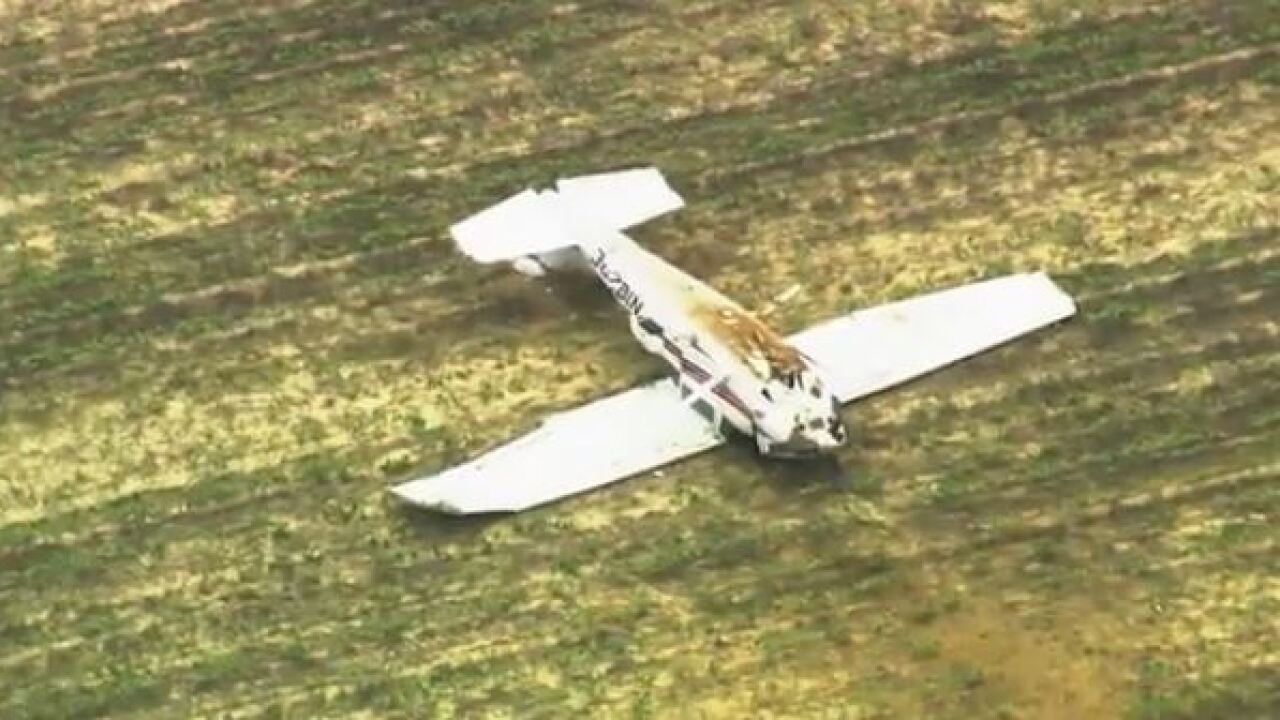 According to flight path records, Orgain was en route to the Halifax-Northampton Regional Airport when he crashed, but that was not his original destination.

The FAA said the pilot reported engine problems with the Cessna182Q around 10 a.m. and was diverted several times.

The accident is currently under investigation by the FAA.

Orgain is a 1965 graduate of the Virginia Military Institute.

He served three years as an armor officer, helicopter gunship pilot and instrument flight instructor in the Army.  He was twice awarded the Distinguished Flying Cross and the Purple Heart, and also received six Air Medals.

He continued his military career in 1982, as a captain in the Virginia Army National Guard, where he served a tour as a helicopter pilot and Section Leader. He was inducted into the Virginia Aviation Hall of Fame in 2010.

Since 1972 Orgain practiced law at the Sands Anderson PC firm in Richmond, specializing in aviation and transportation law.  The firm released a statement late Friday.

We acknowledge with tremendous sadness the sudden passing of Albert M. Orgain, IV, one of our shareholders and an integral part of our firm for 43 years. Mr. Orgain was one of the Virginia's foremost aviation attorneys and was considered an expert in the aviation and insurance industry. His practice included representing clients in commercial transportation, aviation and utility law and product liability.

The tragic news came as a shock to the Sands Anderson family.  In addition to extending our deepest sympathy and attention to supporting the Orgain family, we have also assembled a special team of attorneys and staff to ensure we examine and maintain Mr. Orgain's professional obligations.

At this time, we do not have details for Mr. Orgain's funeral service. We will post more information as it becomes available.

Orgain’s father, who died in 1999, was a retired agency vice president of the former Life Insurance Co. of Virginia, and formerly a state trooper.

We will continue to post new developments with this story.