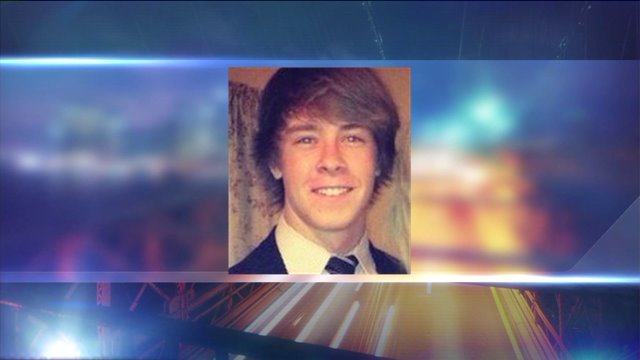 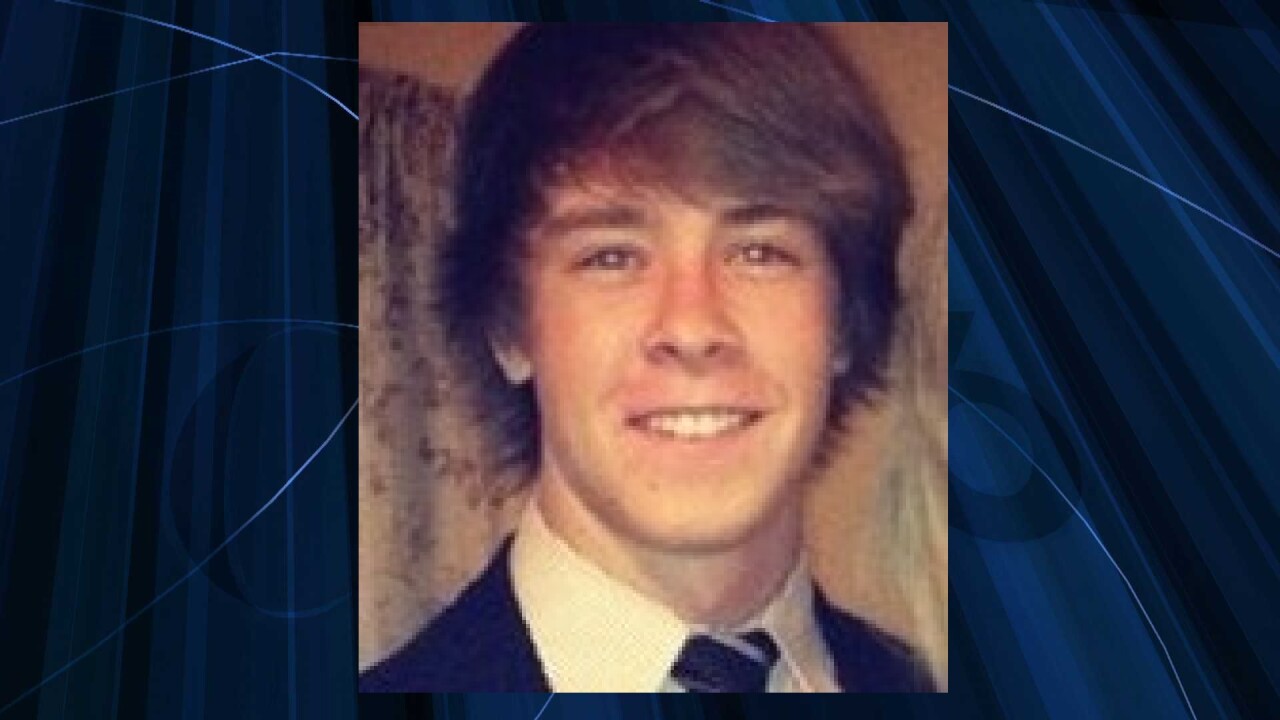 Investigators identified the victim as Brendan Tevlin, 19, of Livingston, and said the victim appeared to have been targeted by his killer.

Authorities said Tevlin was found dead about 1:30 a.m. in the driver’s seat of a Land Rover 4×4 parked in an apartment complex near Walker Road and Northfield Avenue in West Orange.

Both the passenger and driver’s seat windows had been shattered, reports WCBS. Friends said that he had been playing video games with them shortly before the shooting. He had just texted his mom to say he was headed home, according to a spokesman for the family.

Tevlin recently finished his freshmen year at the University of Richmond. Prior to college he was a student at Seton Hall Prep School.

Brendan played Lacrosse at Seton Hall, but not UR. He was a Eucharistic minister, a bagpipe player and a surfer, according to reports.

There was an overwhelming turnout for the prayer service held Thursday afternoon at Seton Hall.

RIP to one of the nicest kids to come through SHP. Brendan, you will be in our hearts forever. #PrayForUs

“Wonderful kid. Straight-A student,” said Joe Callaghan, Tevlin’s uncle. “Lived right in my neighborhood. He’s been around my house for years. And not an enemy in the world.”

Police are investigating Tevlin’s death by an apparent gunshot wound as a homicide.

No arrests have been made, but investigators believe Tevlin was targeted. Investigators aren’t yet saying how Tevlin or the vehicle ended up outside the apartments.

The investigation is ongoing.