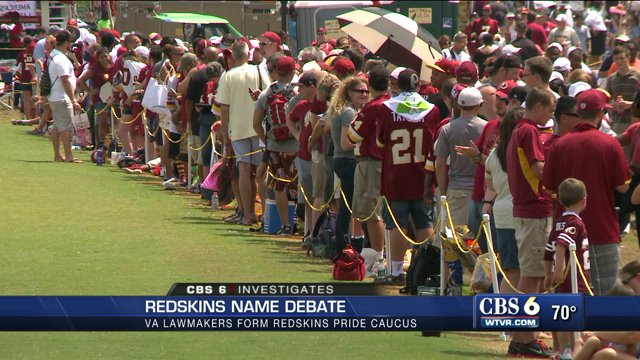 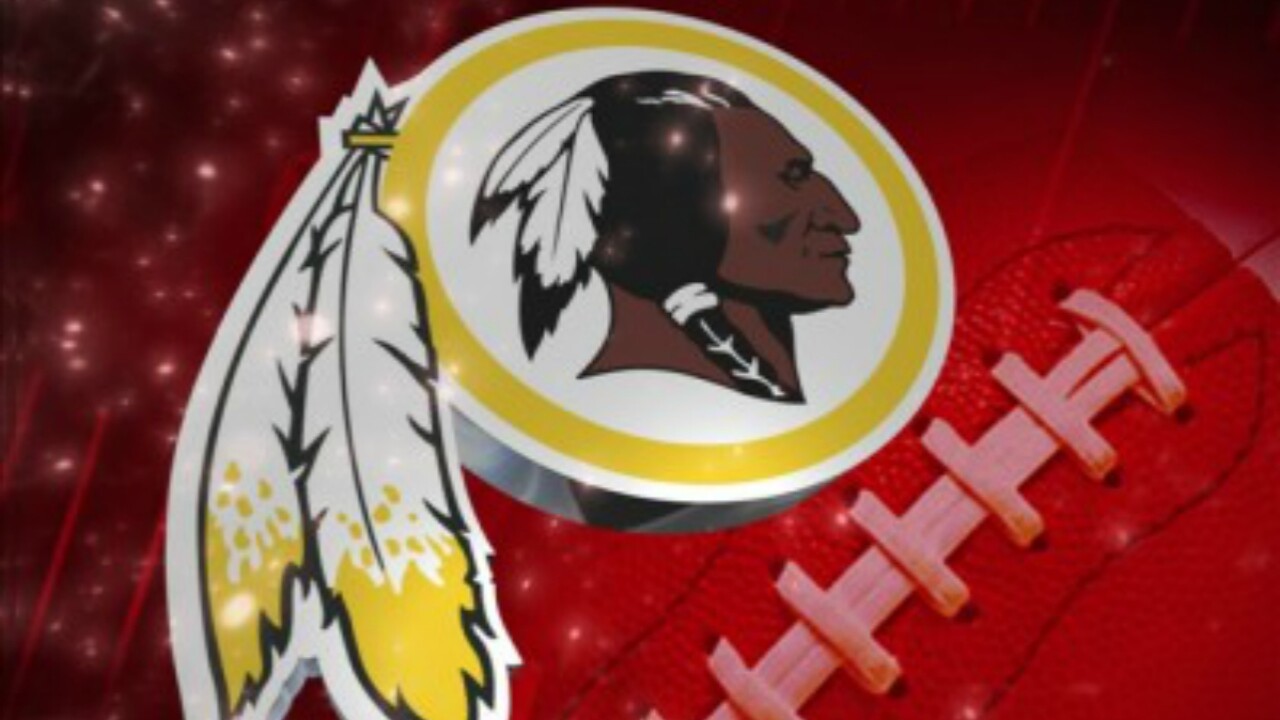 One of the caucus' stated goals is to prevent the U.S. Congress from forcing change upon the NFL team.

While Washington is in the team name and the team plays home football games in Maryland, the Washington Redskins are headquartered in Northern Virginia and recently moved training camp to Richmond.

In a statement put out by the team, its trademark attorney said he believed this decision, like the previous one, would be overturned.

“We’ve seen this story before,” attorney Bob Raskopf, said. “And just like last time, today’s ruling will have no effect at all on the team’s ownership of and right to use the Redskins name and logo.”

He said the team would appeal.

In October 2013, President Obama said he would be open to changing the name if he owned the team.

“I don’t know whether our attachment to a particular name should override the real, legitimate concerns that people have about these things,” he said.

"It truly is political correctness on steroids," Delegate Miller told those gathered Monday.

In attendance at the press conference were members of the Washington Redskins PR team.

"This is a movement created by a rich member of the Uintah tribe up in connecticut who is funding it and promoting it," Miller added.

Senator Petersen, who fought against offensive language in Virginia textbooks last session, told those gathered he was not being hypocritical for standing by the current name.

Senator Louise Lucas, whose nephew is DeAngelo Hall, rejected that African Africans should somehow be compelled to sympathize with the critics.

"None of us feel there is any racism and we love the name," Lucas said.

While a majority of Redskins fans support the name according to a Washington Post poll, some -- like Genada Davis - say enough is enough and says a name change is in order.

"I can definitely understand why it would be offensive," Davis, an African American woman, said.

"I would still route for them if they change their name," Davis added.