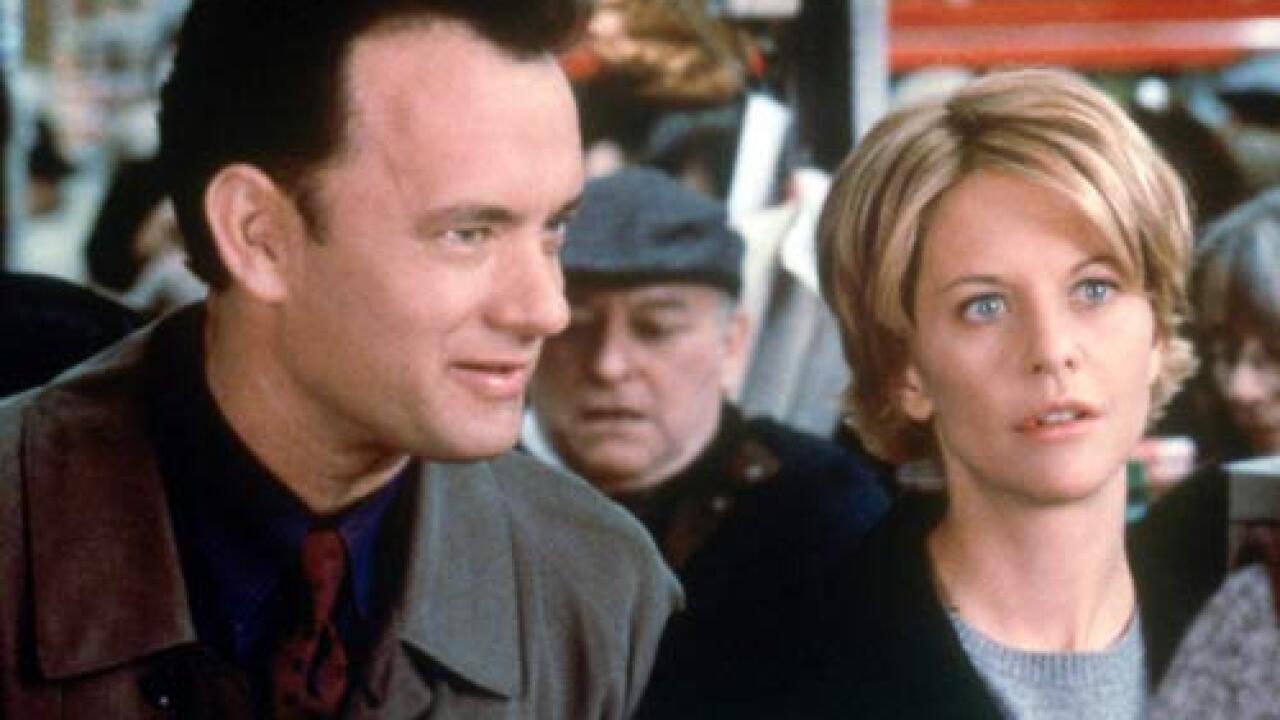 Hanks, the producer, and Ryan, the director and star, are casting roles for boys ages four to 14. The open casting call will take place Sunday, June 22 at ArtWorks, on 320 Hull Street, from 1 p.m. - 4 p.m.

"We're happily surprised by the cinemagraphic opportunities, the talent of the filmmaking community and the variety of resources at our disposal," Ryan said about choosing Virginia to make the movie. "We couldn't be more delighted to be here.”

Ithaca is a World War II film based on William Saroyan’s 1942 book The Human Comedy.

“We couldn’t be happier that Meg Ryan has chosen Virginia as the location for her directorial debut,” Governor McAuliffe said in a statement. "We are excited to have the opportunity to work with Meg Ryan and Tom Hanks on this film about an important time in American history.”

Ithaca will  film in July and August around Richmond and Petersburg.

In April, Ryan was in Virginia to scout film locations and was spotted at several restaurants around town.