2 in Texas arrested in terror-related cases 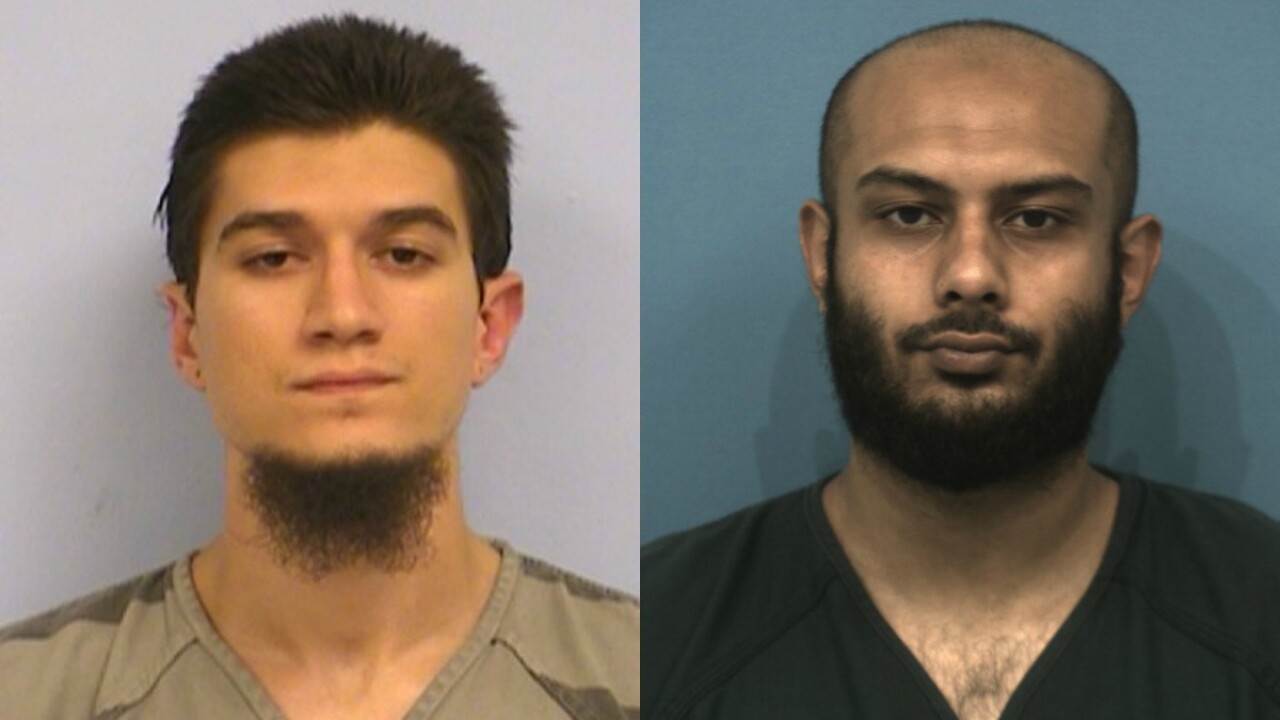 Two men have been arrested in connection with terror-related activities, a U.S. attorney in Texas said Wednesday.

Michael Todd Wolfe, 23, of Austin, was arrested Tuesday at George H.W. Bush Houston Intercontinental Airport just before he boarded a flight to Europe, authorities said in a statement.

Wolfe is charged “with attempting to provide material support to terrorists.” He “planned to travel to the Middle East to provide his services to radical groups engaged in armed conflict in Syria,” according to a complaint.

On February 2, an undercover agent met with Wolfe and his wife and they watched a YouTube video about foreign fighters in Syria, officials say. Wolfe allegedly discussed the activities of the Islamic State in Iraq and Syria (ISIS), the Sunni militant group fighting in Syria and staging an offensive against Iraq.

“While watching the video, Wolfe occasionally stopped the video to explain the current allegiances of the various groups fighting in Syria. They include ISIS, al Qaeda affiliate Jabhat al-Nusra, the Free Syria Army, and Dawla,” a complaint said.

Rahatul Ashikim Khan, 23, of Round Rock, was arrested in a separate case at his home and charged with “conspiring to provide material support to terrorists.”

A complaint said Khan “conspired with others to recruit persons to travel overseas to support terrorist activities including committing violent jihad” during a period from early 2011 to January 2012.

His office covers the western district of the state, including Austin and San Antonio.

The men are in federal custody and a detention hearing is set for 2:30 p.m. Friday before a U.S. magistrate in Austin. They face up to 15 years in federal prison and a maximum $250,000 fine if convicted.