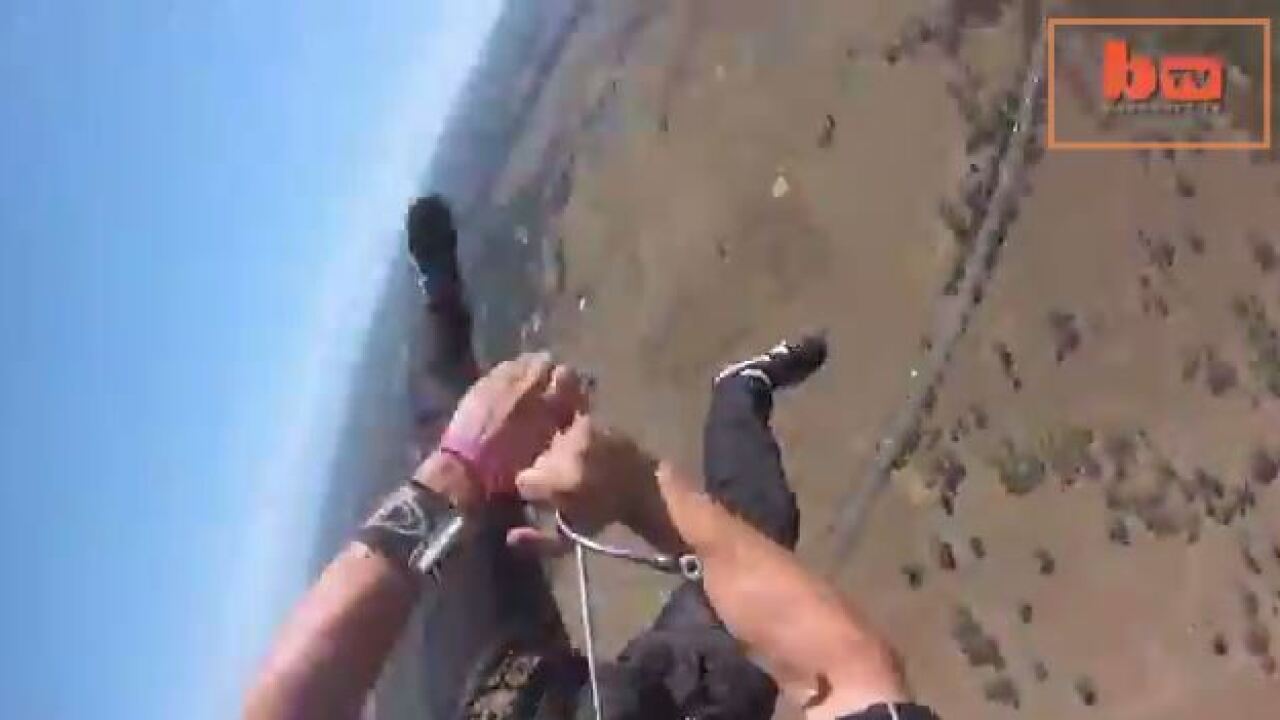 AUSTRALIA – A Canadian man skydiving in Australia experienced the scare of a lifetime when his main parachute got tangled shortly after he jumped from an airplane at 14,000 feet.

The skydiver was wearing a GoPro camera on his helmet and it recorded the man’s fast actions that ultimately saved his life.

The man was able to cut away his main parachute and land safely using his reserve parachute.

If you thought a scare like this would be enough to discourage a skydiver from a second jump, in this case, you’d be wrong.

The man jumped out of the plane two more times during this skydiving trip, according to BarcroftTV.