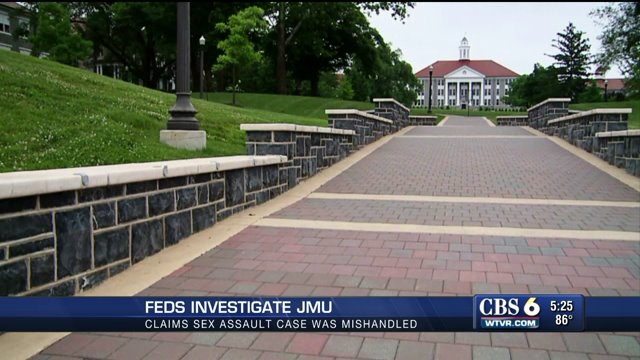 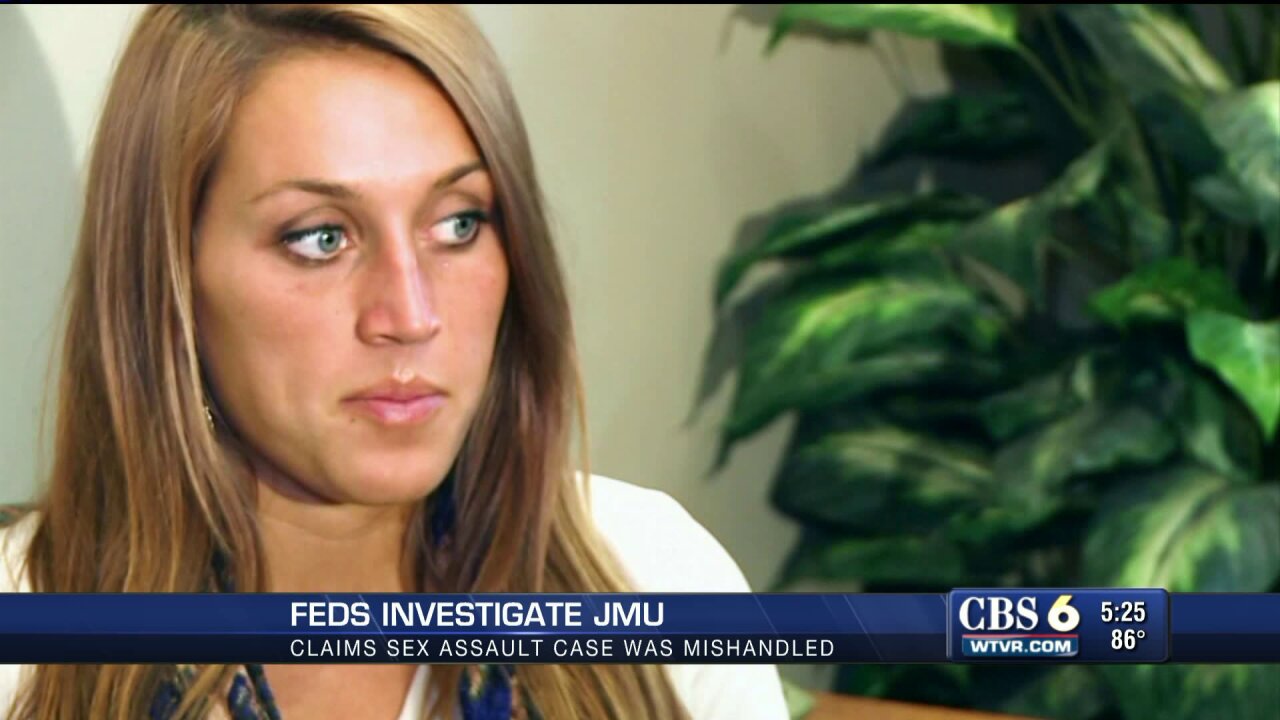 HARRISONBURG, Va. -- The U.S. Department of Education is looking into whether sexual assault cases at James Madison University have been mishandled.

The investigation stems from a complaint filed in January of 2014 by Sarah Butters , a former JMU student.

Butters claims three Sigma Chi Fraternity brothers pulled off her bathing suit top during a spring break trip to Florida last year. She said the men used cell phones to record the incident and then passed the recording around to others.

Butters said her case went before the university's judicial panel, which opted for “expulsion after graduation," which means the three will be banned from campus after they graduate, according to WHSV.

She said two of the men graduated in May, but that the other can return in the fall if he so chooses.

"It just really disgusts me that JMU is still going to give diplomas to people they find responsible of sexual assault and sexual harassment," Butters said. "I think this school cares more about their image and their reputation of maintaining a safe environment than they do actually protecting the students."

The university said in a statement that it is forbidden to discuss any resolved or active judicial affairs cases, but that the school takes the wellbeing of students seriously.

Butters told the Huffington Postthat her grades dropped, she lost her financial aid and eventually dropped out because of the stress of the situation.

"What is a girl going to think that I had video proof and I still have to see these boys on campus?" Butters asked. "How would she ever feel comfortable coming forward?"

U Va. and the College of William and Mary are also being investigated by the Department of Education.

In fact, 62 schools around the country are under scrutiny.