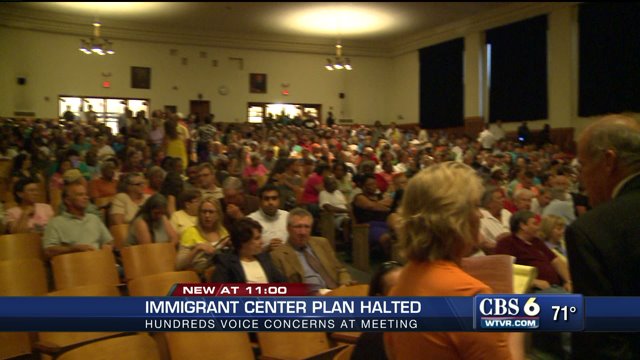 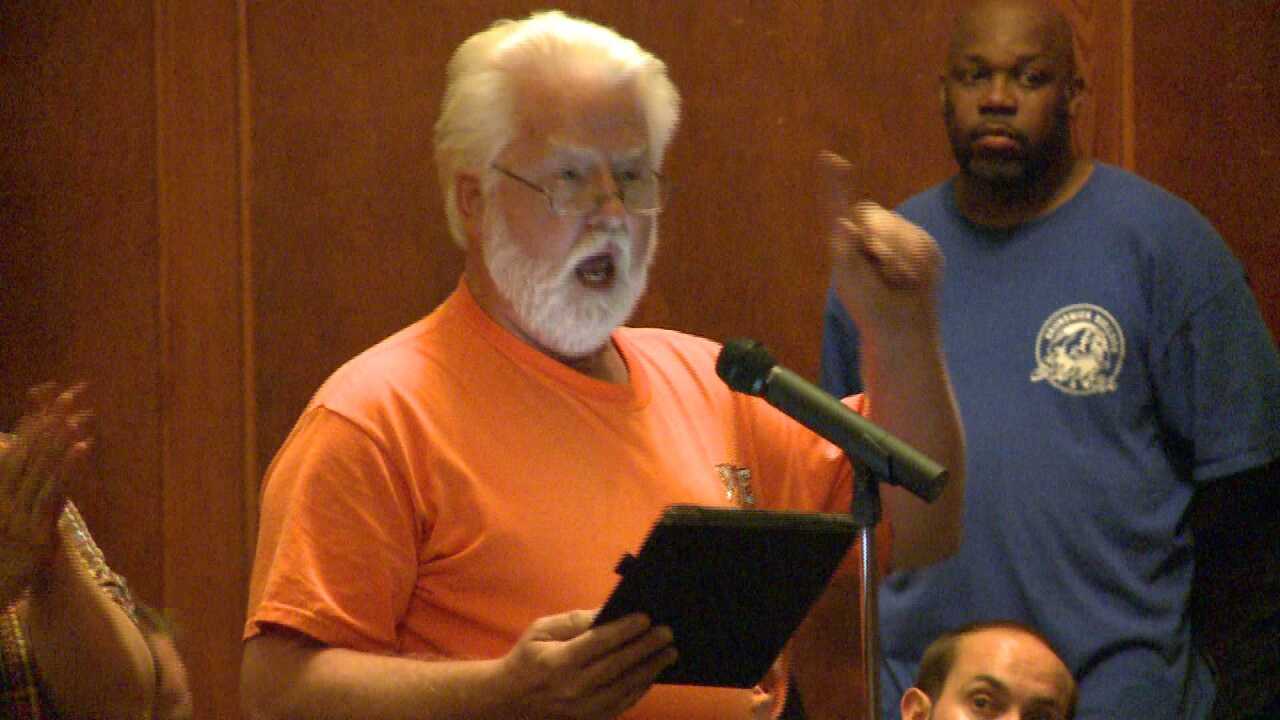 LAWRENCEVILLE, Va. - The U.S. Department of Health and Human Services will make a decision fairly quickly about whether to move forward with a plan to house illegal immigrant children on the campus of the old St. Paul’s College in Lawrenceville.

The plan is currently on hold after hundreds of people packed inside a Brunswick County High School auditorium to talk about the controversial plan.

Instead of asking questions, the hundreds of people that showed up to the meeting voiced their opposition to the plan, and the government tells CBS 6 investigative reporter Melissa Hipolit they heard their opposition loud and clear.

There is still a lease in place between the college and the government, but that could change.

The vast majority of residents who showed up to the meeting voiced their overwhelming opposition to the proposal.

“We have a perfectly good mothballed ex-prison next door,” another woman suggested to the feds.

“Please take your UAC's, locate them in DC where you can keep a very close eye on their welfare rather than putting them in our backyard,” one man said referring to the illegal immigrant children.

The plan is currently on hold and the DHHS, which is legally responsible for the kids, said it will not move forward without the public’s support.

In fact, the feds admitted to the crowd there were communication missteps in rolling out the plan.

“We do apologize for the fact that you heard about this project too far along,” Kenneth Tota with the Office for Refugee Resettlement said.

The feds addressed concerns about safety by telling everyone Homeland Security would monitor the facility.

“The children coming here are screened, so they are not coming here with a criminal background,” Tota told the crowd.

The historically black college shutdown last June and has been put up for auction.

HHS official says dept. is moving forward with plan, but not sure what will happen after tonight. @CBS6

Feds: Reminding community this would be a 5 month lease. @CBS6

Concerned resident: We need to take care of our own children in poverty, not kids from other countries. @CBS6

Concerned citizen: when did US gov't go into business of running orphanages? @CBS6

Stay with WTVR.com and watch CBS 6 News for updates on this story.