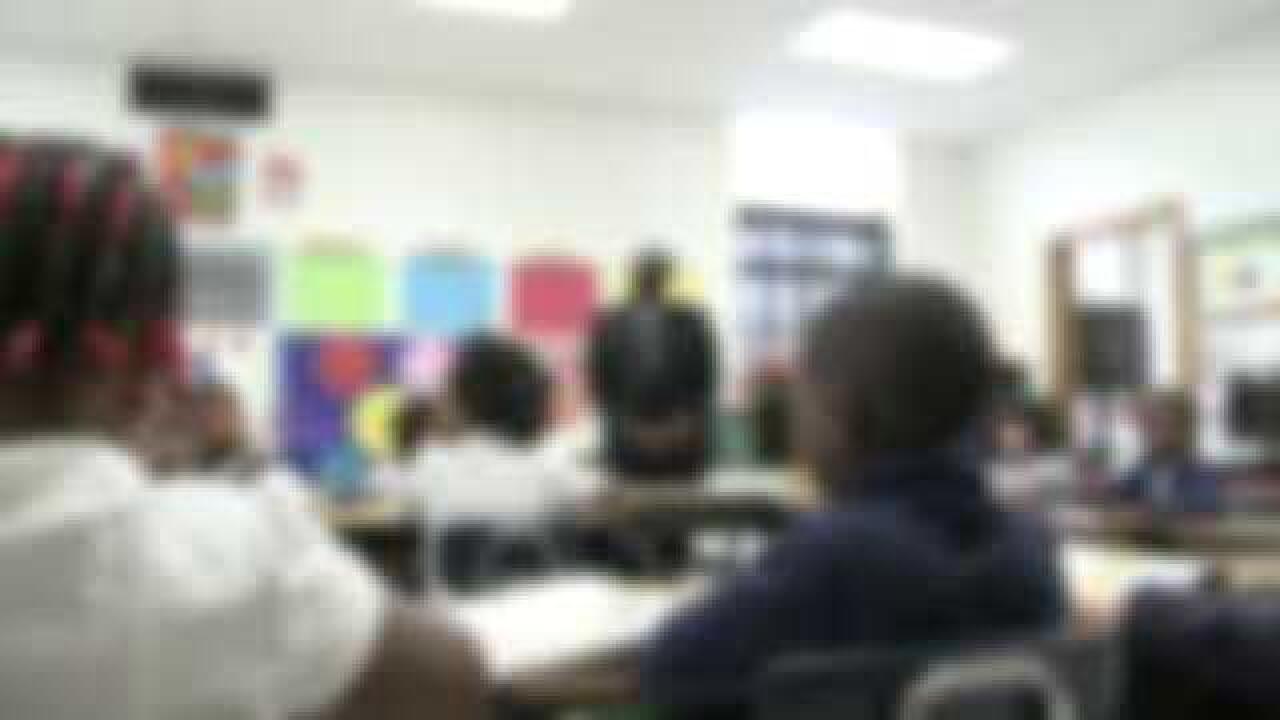 PETERSBURG, Va. -- Parents of special needs students are filing a complaint with Virginia’s Department of Education against Petersburg schools.

The parents, who are being represented by the Legal Aid Justice Center, claim the district is not doing enough to identify or help children with special needs.

The mothers claim the school district, which is already facing accreditation failures and low test scores, has systemically failed to identify students with learning disabilities and then get them help.

Tawanda Walker said she started asking for help for her child back in 2007, but that no one listened to her.

Even though she said her child tried to jump out windows at school and was hospitalized for mental illness, the school system never enrolled her child in special education programs -- despite a doctor's diagnosis.

"I'm not just here to advocate for my child.  I'm here for all the other kids who are going through the same problem," Walker said.

The group alleges the school system would punish children through suspensions or alternative punishment instead of identifying clear signs of a student's learning issues.

Petersburg schools refused to comment or answer questions about the complaint on camera, but Superintendent Dr. Joseph Melvin released a statement which reads in part:

The State Department of Education will determine if it is sufficient within seven days of receiving the complaint. If the claims are deemed sufficient, the department will notify the complainant and local educational agency in writing and an investigation will begin.

Depend on CBS 6 News and WTVR.com for updates on this important local story.