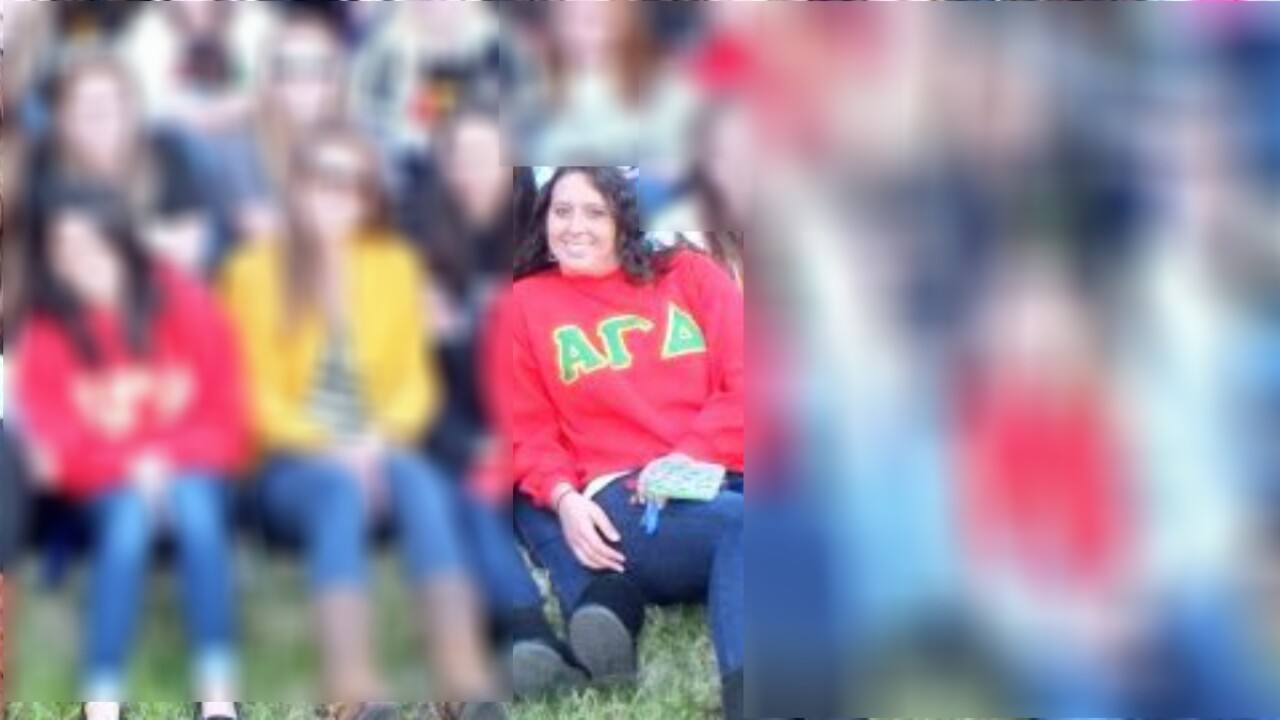 HENRICO COUNTY, Va. - Melissa Haislip, 23, was killed in a crash Wednesday night along the 5000 block of Osborne Turnpike near Rocketts Landing in eastern Henrico, according to police.

Haislip was a graduate of Longwood University and Varina High School, according to friends and multiple social media posts.

"Members of the Henrico Police Crash Team are continuing their investigation," Toney said. "At this time, no charges have been placed."

Some drivers told CBS 6 that Osborne Turnpike is a dangerous two-lane roadway with a heavy amount of traffic and no room for error.

"A lot of people shoot through here. They're on their cell phones. They're doing everything. And you got to pay attention because if you veer a little bit and somebody's coming... It's bad,” said Russell Ward.

And they wonder what will happen down the road, when the state completes the new bike trail through this area.

"They just won't widen the road out, but then they want to spend millions of dollars on a bike lane on the side of the road to go all the way to Williamsburg. And I just don't understand that,” David Bowling said.

The Virginia Capital Bike Trail, which is scheduled to be completed in 2015, will span more than 50 miles covering four jurisdictions.

Local and state leaders said there is a huge amount of work going on to ensure the safety of drivers and bicyclists.

CBS 6 reached out to Melissa Haislip’s family, but they declined to comment at this time.