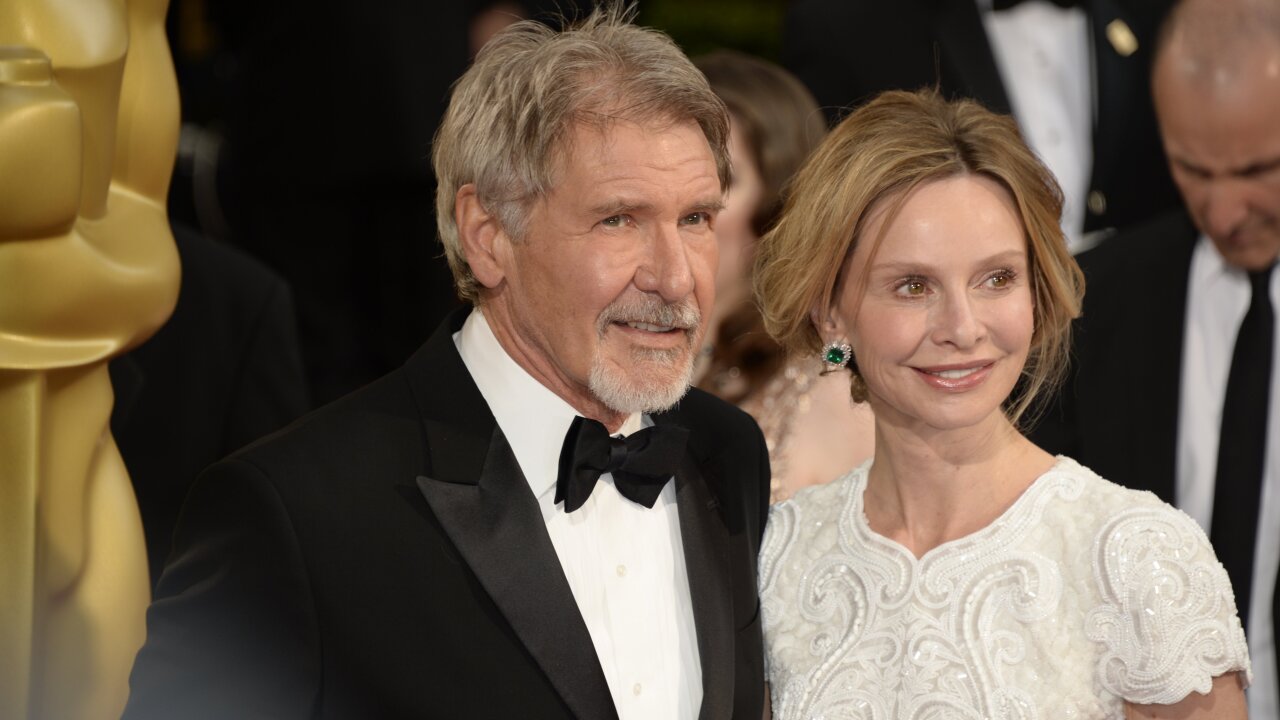 Harrison Ford and Calista Flockhart on the red carpet at the 86th Academy Awards.

“Harrison Ford’s left leg was broken in an accident,” spokeswoman Ina Treciokas said in a statement to CNN.

She didn’t say how long the actor would be out of work, but he is apparently on the road to recovery.

“His surgery was successful and he will begin rehab shortly,” Treciokas said. “He’s doing well and looks forward to returning to work.”

Ford, 71, was filming for “Star Wars: Episode VII” at Pinewood Studios in Buckinghamshire, England. He is reprising the Han Solo role that brought him fame in the first “Star Wars” in 1977.

“He was taken to a local hospital and is receiving care,” Disney Studios said in a statement last week. “Shooting will continue as planned while he recuperates.”

A spokesman for the British Health And Safety Executive, which is responsible for workplace safety enforcement, told CNN Thursday that agency officials “are aware of an incident at Pinewood studios and are making initial enquiries.”