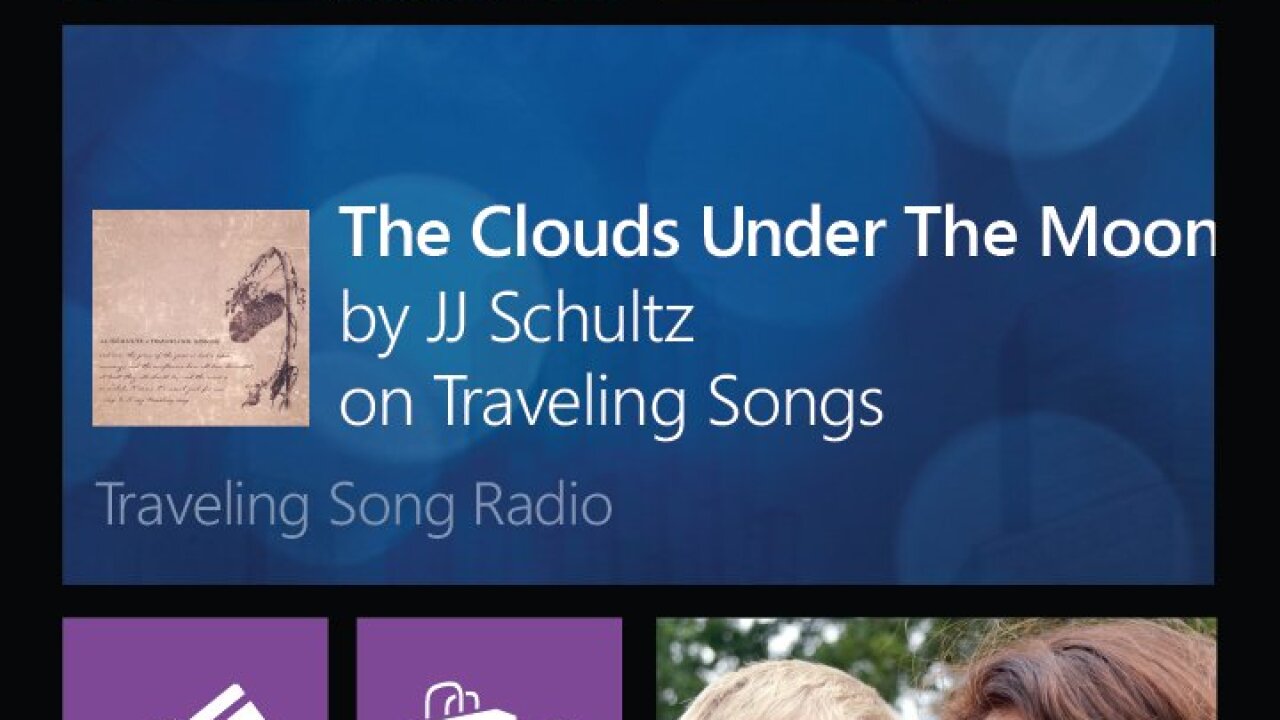 All smartphones allow notifications that pop up on your screen when you get a text, say, or a Facebook message. But what if the icons, or tiles, on your screen would display real-time updates, such as weather reports? “Live tiles” on Windows phones already do.

NEW YORK — Google and Microsoft will include a so-called kill switch in the next version of their smartphone operating systems, authorities announced Thursday.

The technology allows for a stolen Google Android and Microsoft Windows Phone-powered Nokia device to be disabled, making it useless to the thief.

With Google and Microsoft on board, kill switches will be available for 97% of the smartphone market, said New York Attorney General Eric Schneiderman, who made the announcement.

Newer versions of Apple’s iOS currently include a kill switch called Activation Lock and tracking software that requires a password before the iPhone or iPad is reset. In May, Samsung launched a similar system it calls Reactivation Lock.

Schneiderman issued a report citing data that showed the number of smartphone thefts were on the rise, but that thefts of devices with kill switches were decreasing.

Although the technology is spreading, some older phones can’t or likely won’t be updated.

“With the majority of phones still without a kill switch, smartphone-related thefts and violence remain a tragic reality,” Schneiderman’s office said. “Criminals now target devices not likely to be equipped with a kill switch, increasing the importance of immediately implementing the life-saving technology across all manufacturers.”

Schneiderman’s initiative pushing for kill switches, Save Our Smartphones, also included officials from California and London.