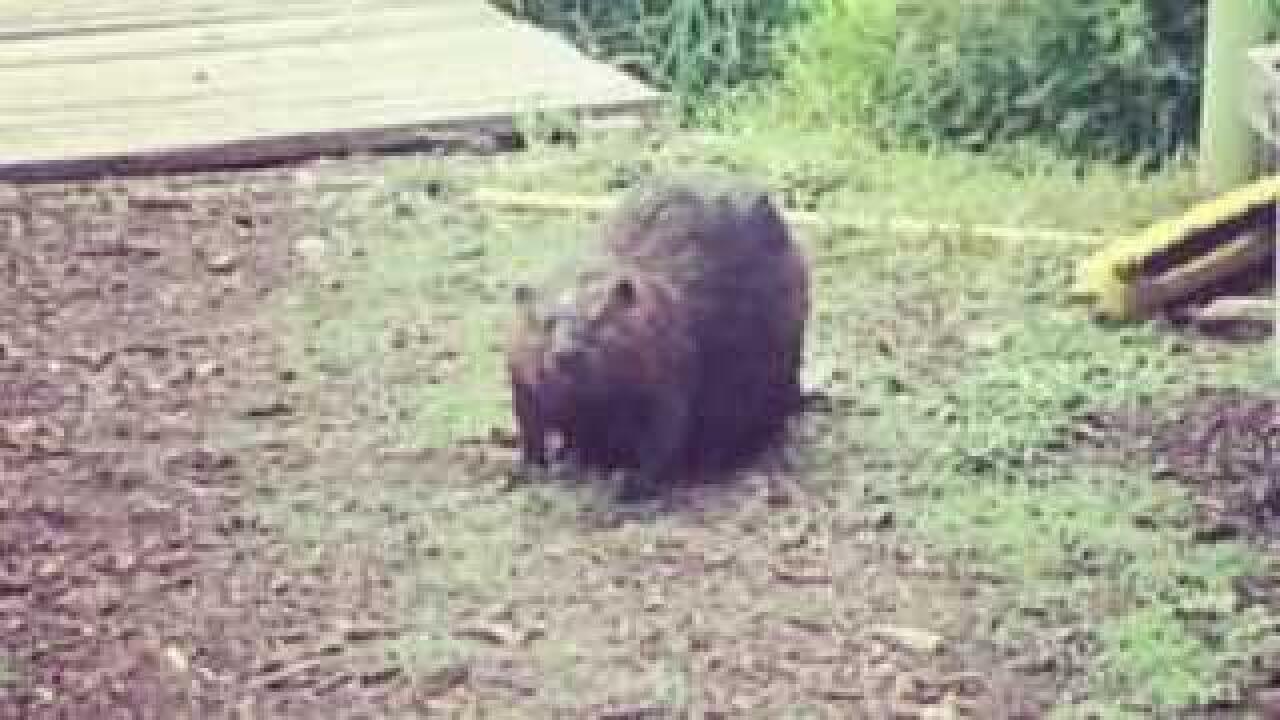 ROCHESTER, New York -  Mike Cavanaugh suffered injuries to his arms and back after a beaver leaped out of the water just as Cavanaugh was getting in for kayak lesson.

"It's just a freak thing. This beaver was upset about something and went after him," kayaking trainer Nate Reynolds said. "I heard him yell my name, so I come running out. As soon as I came out, I see the boat flip over, so the beaver had actually jumped up, grabbed his arm, and pulled him right out of his kayak."

The beaver was still attached to Mike's arm after it flipped him out of the kayak. That's when Nate came down with the paddle. He hit the beaver with so much force it knocked the blade off the shaft.

"Nate's a pretty strong individual and he must have hit directly, broke a paddle over it, so we were pretty sure it was injured, but coming out of abundance of caution we cancelled everything," Baycreek Paddling owner Ken Altfather.

The beaver's carcass was spotted a few days later and was taken by animal control.

"I think the rarity of it is the main thing," Altfather said. "This beaver was apparently upset for some reason that we don't know."