The dangers of junk sleep 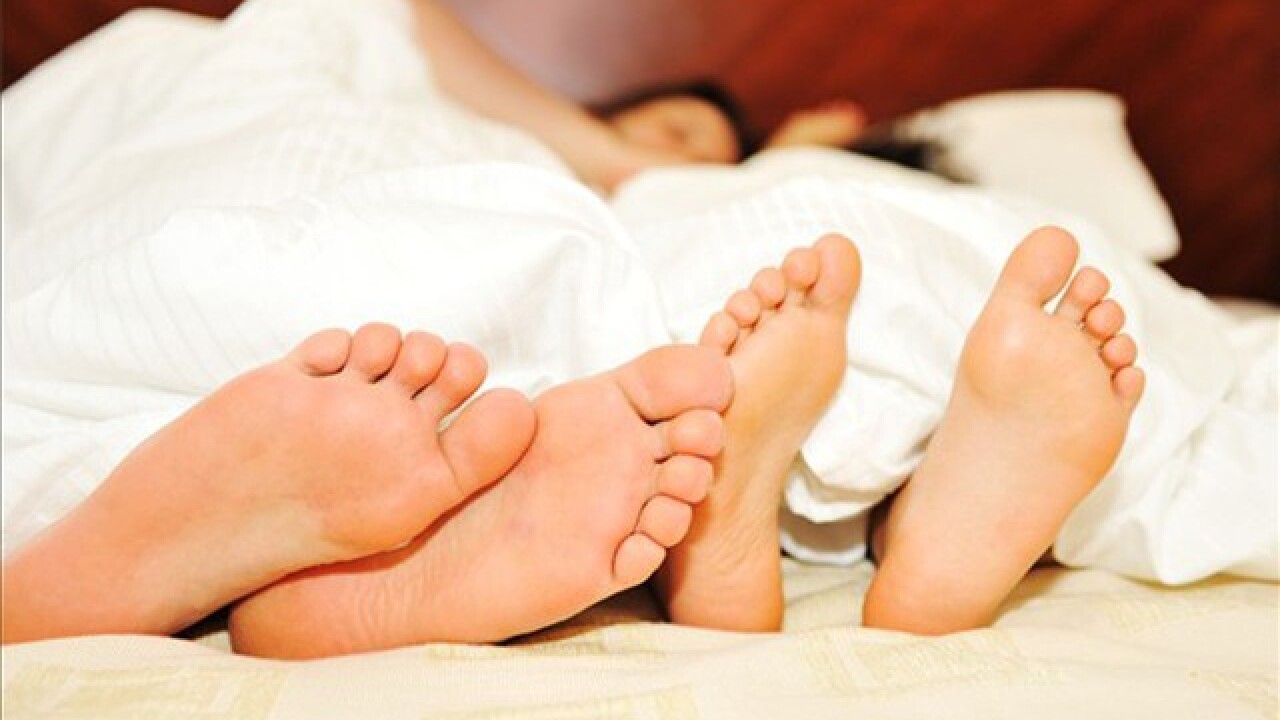 People love to use their electronic devices in the bedroom. With so many small gadgets providing news articles, e-books and games in one tiny package, who can blame them?

National Sleep Foundation polls show approximately 95% of Americans use an electronic device within an hour of going to sleep. In 2013, the foundation found that 89% of adults and 75% of children have at least one electronic device in their bedrooms. Televisions were the most common; MP3 players, tablets and smartphones were also popular.

Michael J. Breus is a clinical psychologist and a fellow of the American Academy of Sleep Medicine. He writes about sleep issues on his website, TheSleepDoctor.com.

And if you use your smartphone as an alarm clock, chances are you’re literally going to bed with some form of electronic device.

Technology can interfere with a good night’s sleep in several ways. The biggest problem is these devices are often left on at night and emit light and noise that can disrupt sleep cycles and alter sleep-related hormone levels. The light from electronic screens can trick your body into thinking it’s daytime and stop it from producing melatonin, the hormone that helps regulate sleep.

News articles and games can also keep your mind very active, making it difficult to relax and fall asleep. A 2013 study published in the Behavioral Sleep Medicine journal found that computer and mobile phone use before bed was positively correlated with insomnia.

As long as your phone is on and not in airplane mode, it’s communicating intermittently with nearby cell towers, emitting low levels of radiation. While the effects of cell phone radiation aren’t well understood, a 2008 study found people exposed to mobile radiation for three hours before going to sleep had more trouble falling into and staying in a deep sleep.

The result is later bedtimes and a higher incidence of waking during the night. It’s not surprising, then, that research shows children with electronic devices in their bedrooms sleep less and experience lower-quality sleep than children without gadgets. Sleep quality suffers most dramatically when devices are regularly left on during the night. And the higher the number of gadgets, the lower the quality of sleep.

So what to do?

One solution is an electronic curfew. One hour before bed, remove all electronic devices from the bedroom.

Some sleep specialists suggest no TV right before bed, but some people feel they need the distraction of TV to fall asleep. Those people can try using a TV-timer — featured on most modern TVs — which will automatically turn off the television after a chosen period.

If you use your phone as an alarm clock, consider switching to an “old school” alarm clock with no digital lights. It will not be as disruptive to sleep.

And while it might be tempting to track your sleep using an app on your tablet or phone, it’s probably best to leave these devices in the living room. You’ll get a better night’s sleep, even if you don’t have the data to prove it.

Editor’s note: Michael J. Breus is a clinical psychologist and a fellow of the American Academy of Sleep Medicine. He writes about sleep issues on his website, TheSleepDoctor.com. Any opinions expressed here are solely his.