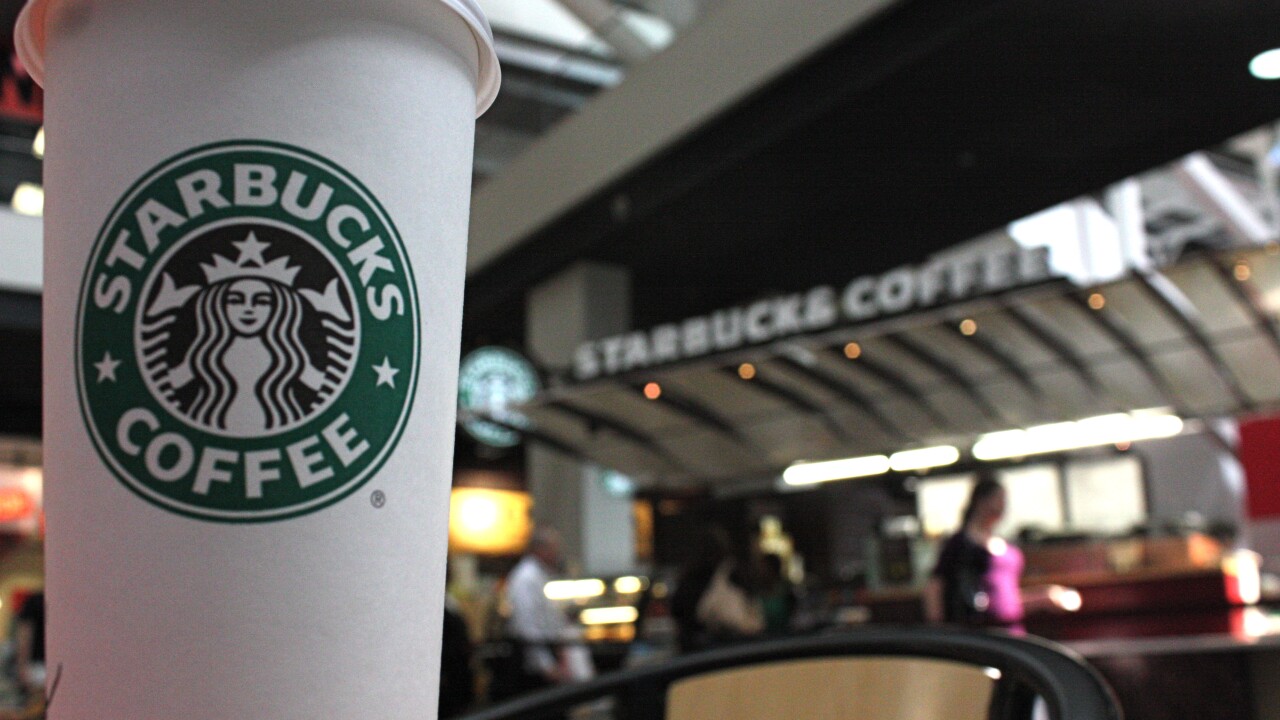 NEW YORK – Starbucks baristas working through college are about to get an extra boost from their employer.

The company announced it will offer both full- and part-time employees a generous tuition reimbursement benefit that covers two full years of classes.

The benefit is through a partnership with Arizona State University’s online studies program. Employees can choose any of more than 40 undergraduate degrees, and aren’t limited to only business classes.

It’s yet another unconventional move from the upscale coffee retailer. Starbucks bucked the trend, for example, when it continued offering health insurance for both full- and part-time employees as other companies dialed back offerings and blamed Obamacare.

CEO Howard Schultz, who retook the company’s helm in 2008 and turned around the slumping business, has also stood out among his peers for backing a boost in the minimum wage. He has made bold statements about gun control and Washington political gridlock.

He described the new education initiative in grand terms: rebuilding the American Dream for employees, known as “partners,” who are left behind in an economy that requires a degree. At the same time, the cost of education can be prohibitive.

“The rules of engagement for running a company that is people-based like Starbucks, and so many other companies: you just can not continue to leave your people behind and only focus on shareholder value,” Schultz told CNN’s Poppy Harlow.

“I feel so strongly this is the right thing to do and Starbucks as a company is going to benefit in ways that probably we can not identify today.”

Starbucks did not release an estimate for how much the program would cost, in part because it does not know how many employees will sign up.

The benefit is equal to about $30,000 per employee, Schultz said.

It comes with no strings attached: employees will not be required to stay with Starbucks after earning their degree.

Most of the company’s 135,000 U.S. employees are eligible, he said. About 70% of them do not have undergraduate degrees. Those currently pursuing studies at another institution can apply to transfer their credits to Arizona State University.

The university will provide enrollment, financial aid and academic advisers to help students stay with the program, Starbucks said.