Michael ‘Maestro’ Turner hopes his story will inspire others 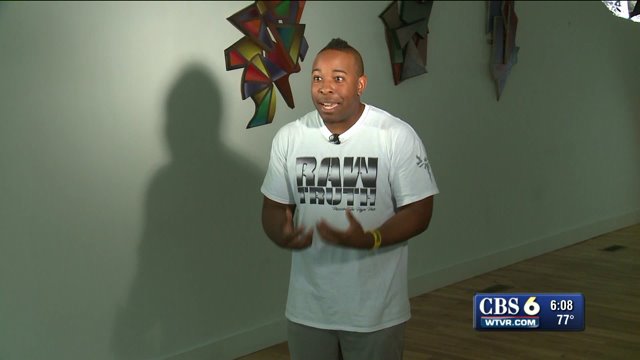 Greg McQuade's 'Heroes Among Us' airs Thursday on CBS 6 News at 6. 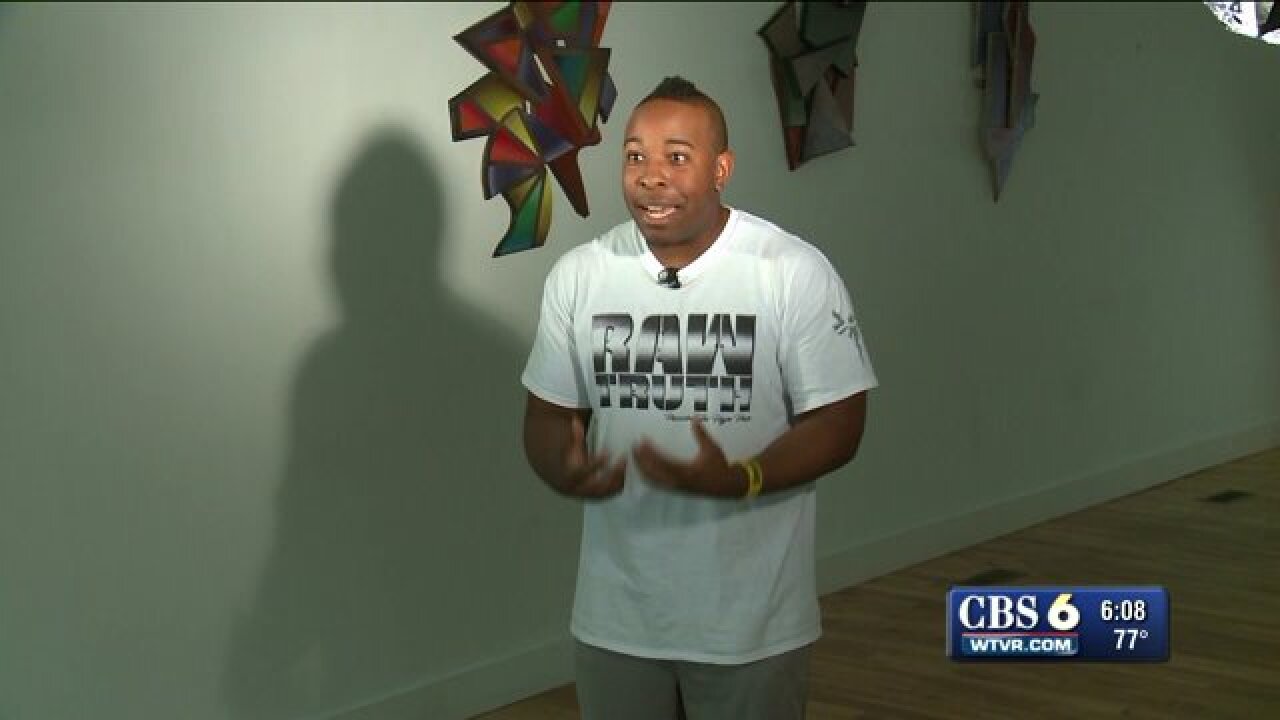 He doesn’t drive a tricked out Lexus and shuns $2,000 suits, but this 28-year-old man believes he is rich beyond compare.

On most days you’ll find Michael “Maestro” Turner mixing at his downtown studio.

The producer and musician flourishes making music. But his passion is helping young people.

Michael regularly visits the campuses of VUU, VCU and Varina High School to share his story.

He motivates through the spoken word.

He teaches children that success is attainable through hard work. He also teaches them that success doesn't come in the form of Facebook "Likes" or how many followers you may have on "Instagram."

The Varina High School graduate has succeeded despite steep challenges. Michael is speaking from experience.

As a young boy Michael was diagnosed with severe attention deficit disorder. But with hard work and support from his mom Carolyn, Michael started beating the odds.

"I told him we are going to work hard at it and we'll do it together," Carolyn Turner said.

At his alma mater, Varina High School in Henrico's East End, Turner has a growing following.

"When he walks in the students are like, 'There he is!' What Michael does is teach them how to do things correct," music director Christopher Moseley said.

Michael is proud of the fact that he still drives a 1995 Honda around Richmond. He draws inspiration from many people from Thomas Jefferson to Jay-Z.

"The dream is free. The is hustle is sold separately," he said.