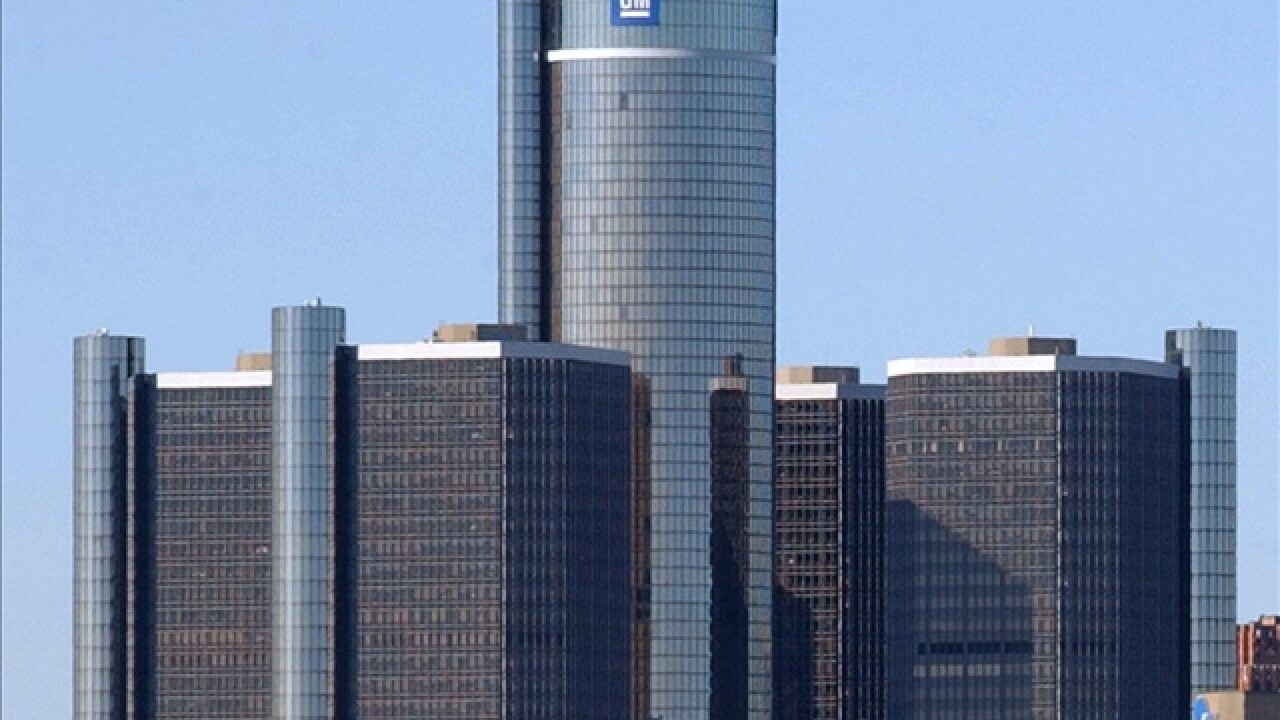 General Motors recalled another 3.16 million vehicles Tuesday for a problem the company has linked to eight crashes and six injuries.

The new recall affects cars from model years 2000 through 2014 because the ignition switch can move out of the run position, turning off power steering and power braking while the car is being driven.

Some model years of the Chevrolet Impala, Cadillac Deville and DTS, as well as the Buick Lacrosse, Lucerne and Regal are included in this recall.

The latest recall comes after a review of ignition switch issues the company undertook after it recalled 2.6 million Chevrolet Cobalts and other small cars for a similar problem. It took the company more than a decade to recall those cars, and it is currently under a number of investigations and facing several lawsuits over the delay.

GM said it now expects to take a charge of about $700 million this quarter, including the $400 million charge it already disclosed due to recalls in May.