Friday the 13th was record-breaking for Alex Trebek 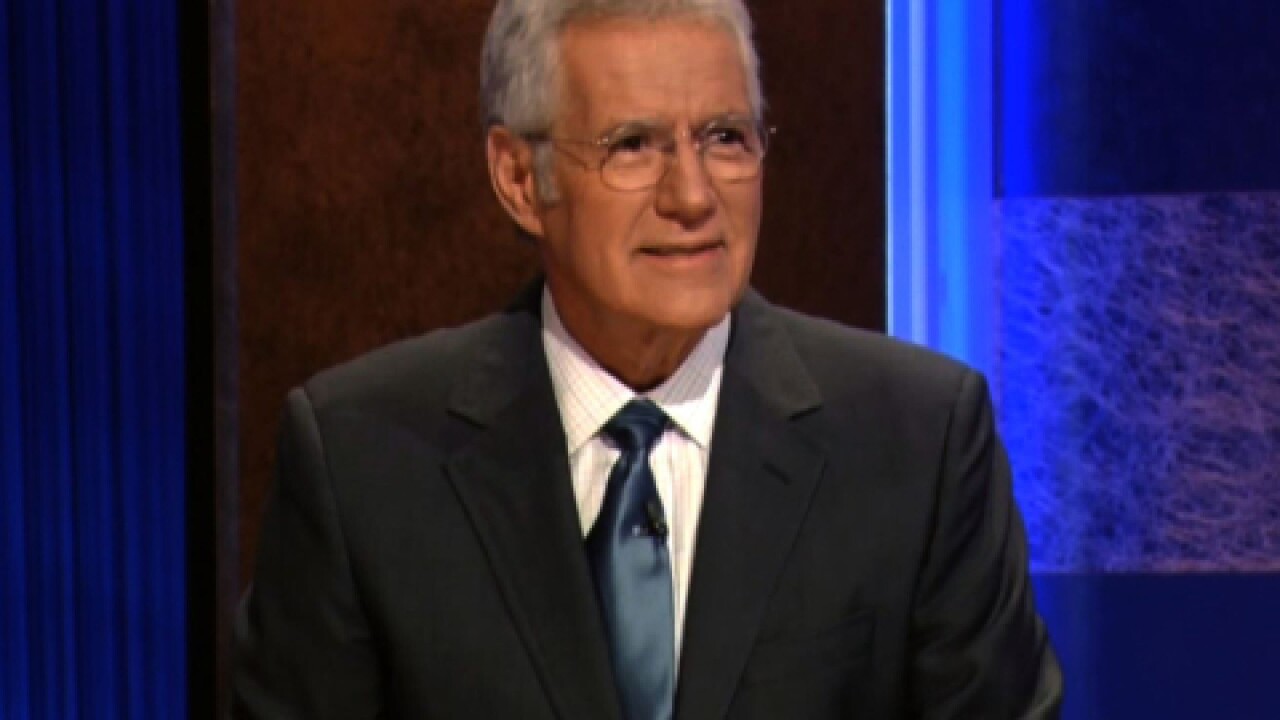 What is a new record for hosting a single show, Alex?

“Jeopardy!” host Alex Trebek should be giving that answer himself — since he’s the man who set the record.

On Friday, Trebek entered the Guinness World Records for “most game show episodes hosted by the same presenter (one show)” with a hefty 6,829. That’s 30 seasons of the answer-and-question landmark, which will begin its 31st season in September.

Trebek, 73, has hosted “Jeopardy!” since its return in 1984 as a syndicated program, and he’s also hosted some prime-time incarnations. Before Trebek, “Jeopardy!” was part of NBC’s daytime schedule and hosted by the late Art Fleming.

“It’s an honor to hold the Guinness World Record for hosting ‘Jeopardy!,’ which I’ve often said is the best of reality TV,” he said in a statement.

In a video accompanying the Guinness announcement, he added, “It’s a fun show to do, and it’s a quality program that I never have to apologize for when I meet people. So there are no downsides.”

Despite his longevity, Trebek still has a ways to go to equal the man who holds the record for the most hours of TV hosted, period. That would be Regis Philbin, who has about 17,000 hours on American television, including talk shows, local-interest programs and the quiz show “Who Wants to Be a Millionaire.” For the time being, he’s the final answer on that question.