Plan to use St. Paul’s College for immigrant kids on hold 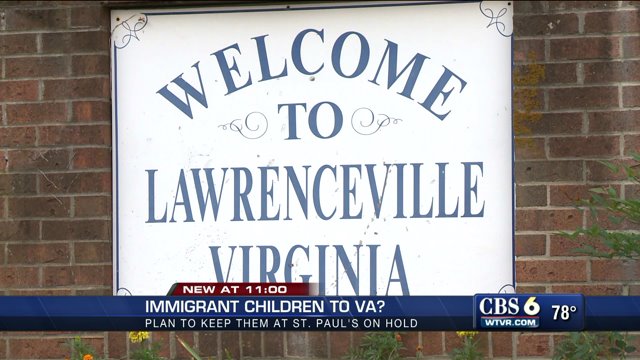 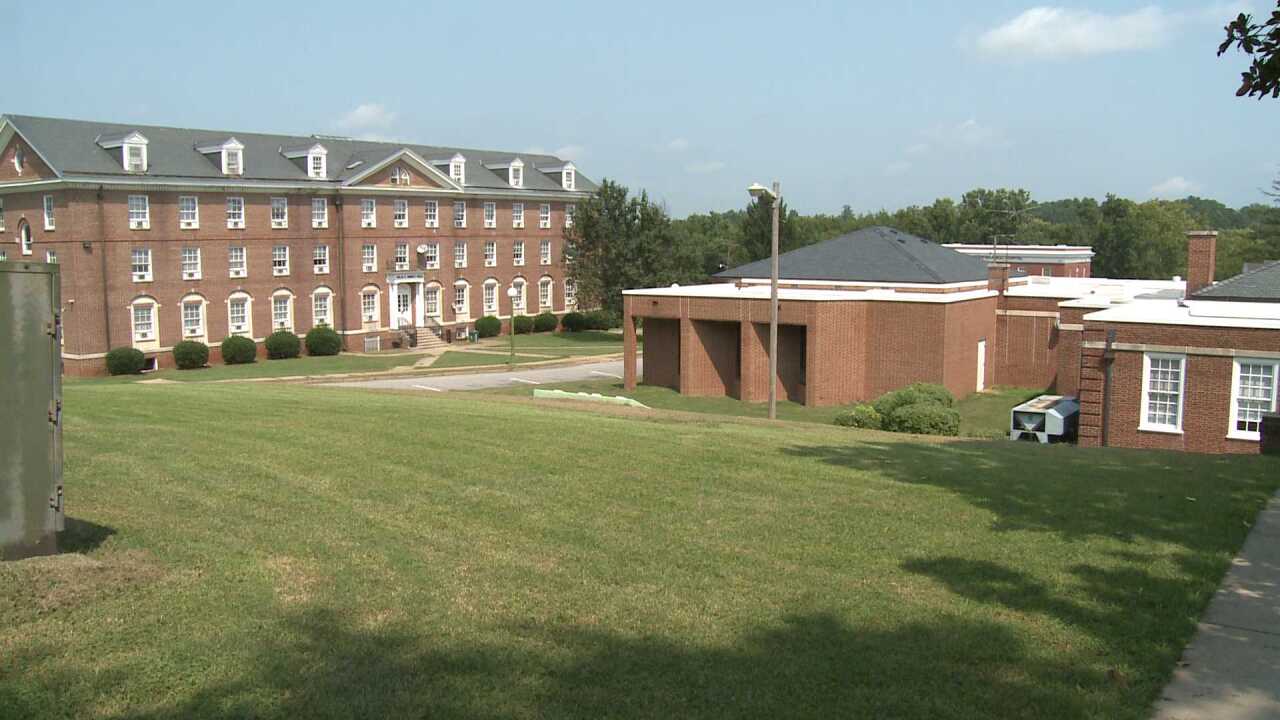 LAWRENCEVILLE, Va. -- Plans to utilize the defunct St. Paul’s College to house around 500 undocumented and unaccompanied children that are flocking to the US in states like Texas and Arizona have been put on hold.

This after locals officials objected to the idea and Rep. Robert Hurt sent a letter to U.S. Secretary of Health and Human Services Sylvia Burwell asking to agency to halt the process of renting the campus.

"This morning, I sent a letter to Secretary Burwell asking that her agency immediately stop their plans to locate at least 500 juvenile illegal immigrants on the campus of St. Paul's College in the small town of Lawrenceville. I made this request based upon the very serious public safety and public health concerns expressed to me by my constituents and their local elected officials over the course of this weekend," Hurt wrote.

Hurt said he first learned late Friday, June 13 that HHS had closed a deal to locate a juvenile detention facility in Lawrenceville. However, Hurt said he was informed late Monday afternoon that the HHS had "paused" the process and that the juveniles will not be transported to Lawrenceville this week.

"While this may be a positive development, I have yet to see any evidence that this means that HHS has rescinded its contract with St. Paul's College or that they are actually halting the implementation of its plan. In the event that HHS intends to operate in good faith, I would request that they completely halt the implementation of this plan and return to the drawing board. If the HHS plan is indeed good for the people of Lawrenceville and Brunswick County, then they should begin with a transparent and open process that includes the community and the local elected officials... ," Hurt said.

Brunswick County Sheriff Brian Roberts announced earlier Monday that a community forum about the plan had been scheduled for Thursday at 6:30 p.m. at the Brunswick High School auditorium.

Roberts said federal agencies will be on hand to answer questions about how the children will be cared for.

"Why not," Darien Taylor, an area barber, told CBS 6 reporter Joe St. George. "If they come for haircuts that will be great."

Taylor says the the feds have told the community that the project will bring hundreds of thousands of dollars in rent to St. Paul's, as well as an estimated 300 federal jobs.

But several community leaders have been quick to voice opposition to the plan - including the sheriff.

"There is this negative perception of gang violence - these people are coming from Central America," Roberts said.

The historically black college shutdown last June and has been up for auction.